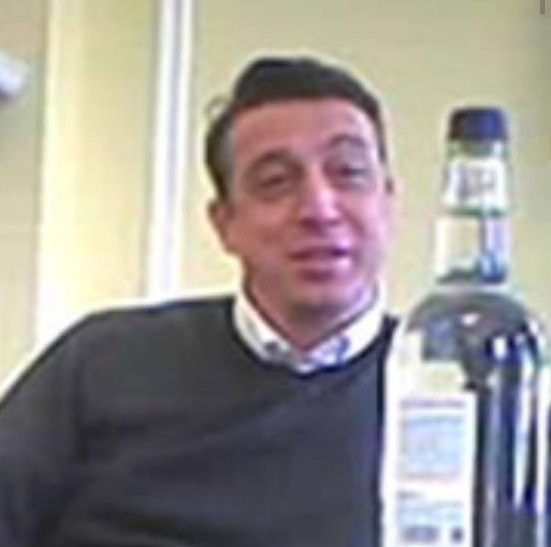 A Hove-born football agent has this week been found guilty of bribery after a journalistic expose into corruption in English football.

On Monday, they were found not guilty of bribery at Southwark Crown Court following a nine-week trial.

The sting began when an undercover journalistinvestigating allegations of bribery and corruption pretended to be a representative from a fictitious sports management company and met with Price and Pagliara.

From the outset, the pair openly discussed corruption in football and their role in it, making it clear they had no issue with going against the strict Football Association regulations.

The agents suggested various schemes including bribing players to become their agents, and ways for the sports management company to go against the ban on third party ownership for profit.

The pair introduced the journalist to Wright, encouraging the reporter to pay him for his part in their illegal schemes.

Wright received an initial bribe of £5,000 in return for revealing sensitive information about Barnsley FC’s players and encouraged some of the players to appoint Price and Pagliara as their agents.

Jessica Walker of the CPS said: “These men understood the strict regulations that are in place to prevent corruption in football, yet still used bribery to influence what should be a fair process.”

Fundamental to the prosecution case was the wealth of evidence that The Daily Telegraph had collected over the numerous meetings the journalist had with Wright, Pagliara and Price.

The audio recordings of these meetings and notes were able to show that Pagliara and Price were not just complicit with the corruption suspected in football, but actively attempting to get around the Football Association’s regulations prohibiting third-party ownership.

In one meeting, Price assured the journalist that he knew the people in English clubs who needed ‘looking after.’

Although Wright protested he had thought the money was a legitimate payment for his consultancy, it was clear from the recorded conversations and the information Wright provided to Pagliara and Price, that he was aware what he was doing was illicit.

Jessica Walker continued: “Despite the trio’s protestations of innocence, we were able to show that they knew their actions were breaking the law.

“It is thanks to the evidence gathered by The Daily Telegraph and the City of London police through their investigation that we could show beyond doubt these men were guilty of bribery.”

In September 2016 The Telegraph published the evidence they had uncovered and a criminal investigation was launched.