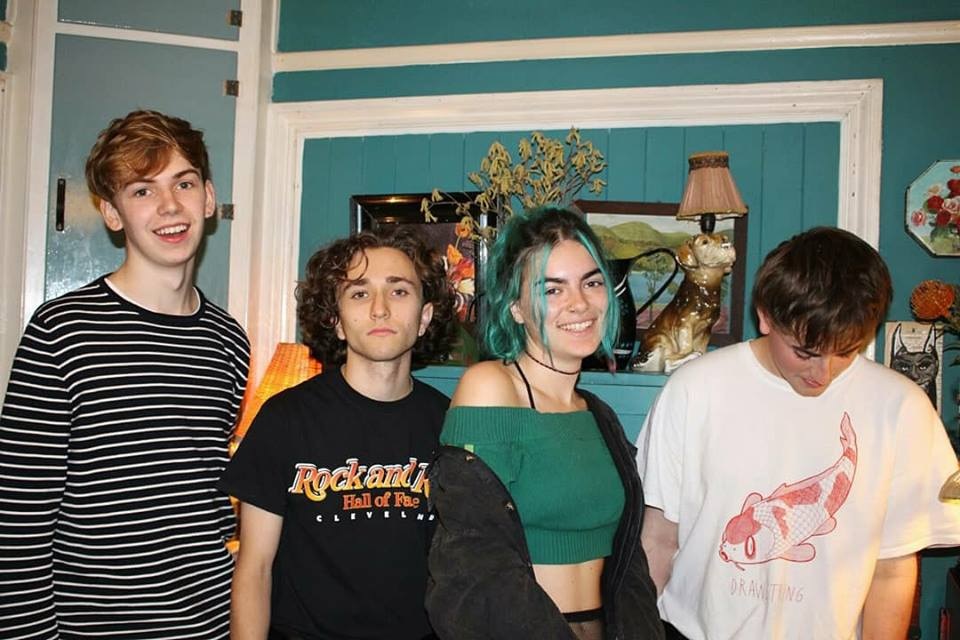 Lacuna Bloome are a youthful Brighton based indie-pop quartet, who are certainly no strangers to the Brighton & Hove News Music Team as we have had the joy of witnessing them perform live on several occasions – read one of our reviews HERE.

Founder members Niall and Sam relocated to Brighton and on their journey they recruited several musicians with the current being Noah and Molly Walker. Niall and Sam simply knew that Brighton was the right place to bolster their lo-fi shoegaze ranks.

Lacuna Bloome have in my opinion successfully filled the void vacated by the early sounds of The RPMs. Their sound is a pleasant blend of all things Oasis, the Stone Roses and The Primitives and awhile back they unleashed the really catchy ‘I Am’. Watch and listen to them whizzing around Stanmer Park HERE. Last week saw them unleash their ‘My Girl Is A Supernova’ single, which hotly follows on from their ‘Plastic’ single, which was unleashed to an unsuspecting world in September. 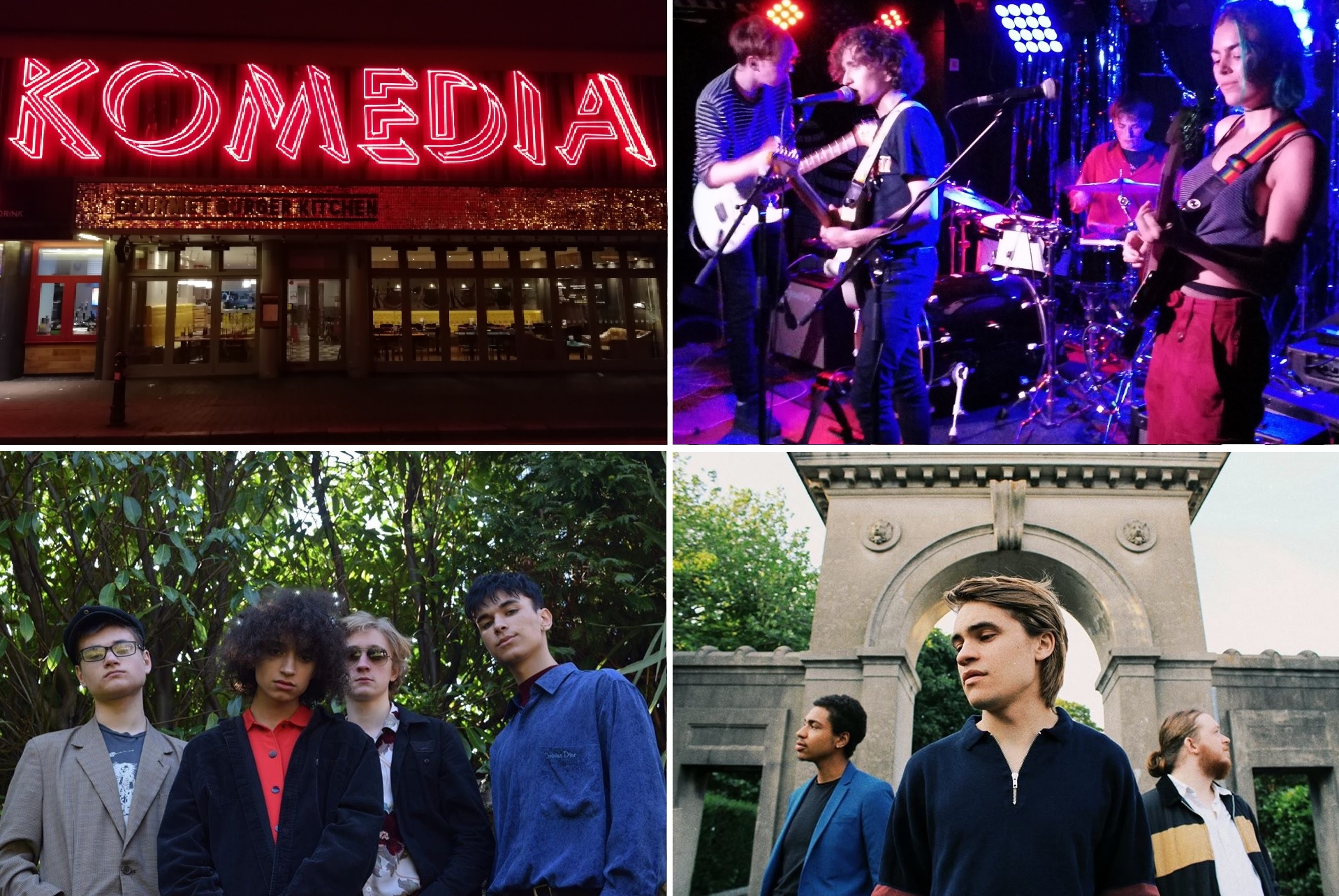 This is a band that has been gaining momentum since their inception. 2018 saw the band support the likes of Black Honey for Red Stripe’s This Feeling TV, and make festival appearances at The Great Escape, Isle of Wight, Tramlines and 2Q, despite having only formed the current line up that year.

They also gained the attention of national radio stations; with second single, the aforementioned ‘I Am’ added to Amazing Radio’s B-list after 2 weeks on the C-list, as well as getting played on Radio X, championed by both John Kennedy and Gordon Smart as his Track of the Week. They finished 2018 with their first national tour, supporting Trampolene as part of This Feeling and Metropolis Music’s Alive Tour.

Despite spending most of 2019 recording their debut EP (due early next year), this year saw the band make appearances at Truck Festival and The Great Escape, support the likes of Pip Blom, The Snuts and Ed The Dog and receive support from John Kennedy at Radio X and BBC Intro the South.

They have announced their biggest headline show to date and so are clearly throwing down the gauntlet for 2020. This exciting announcement is referring to their appearance at The Komedia in Brighton on Monday 24th February. Two support acts have already been lineup up, they are Roma Palace and The Keep Cats.

Tickets are a mere £5 per person! Snap up yours HERE. 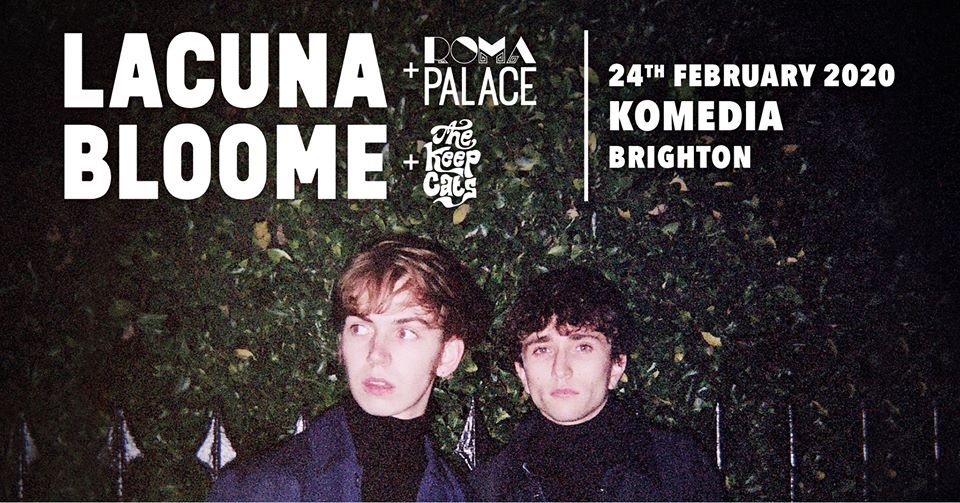