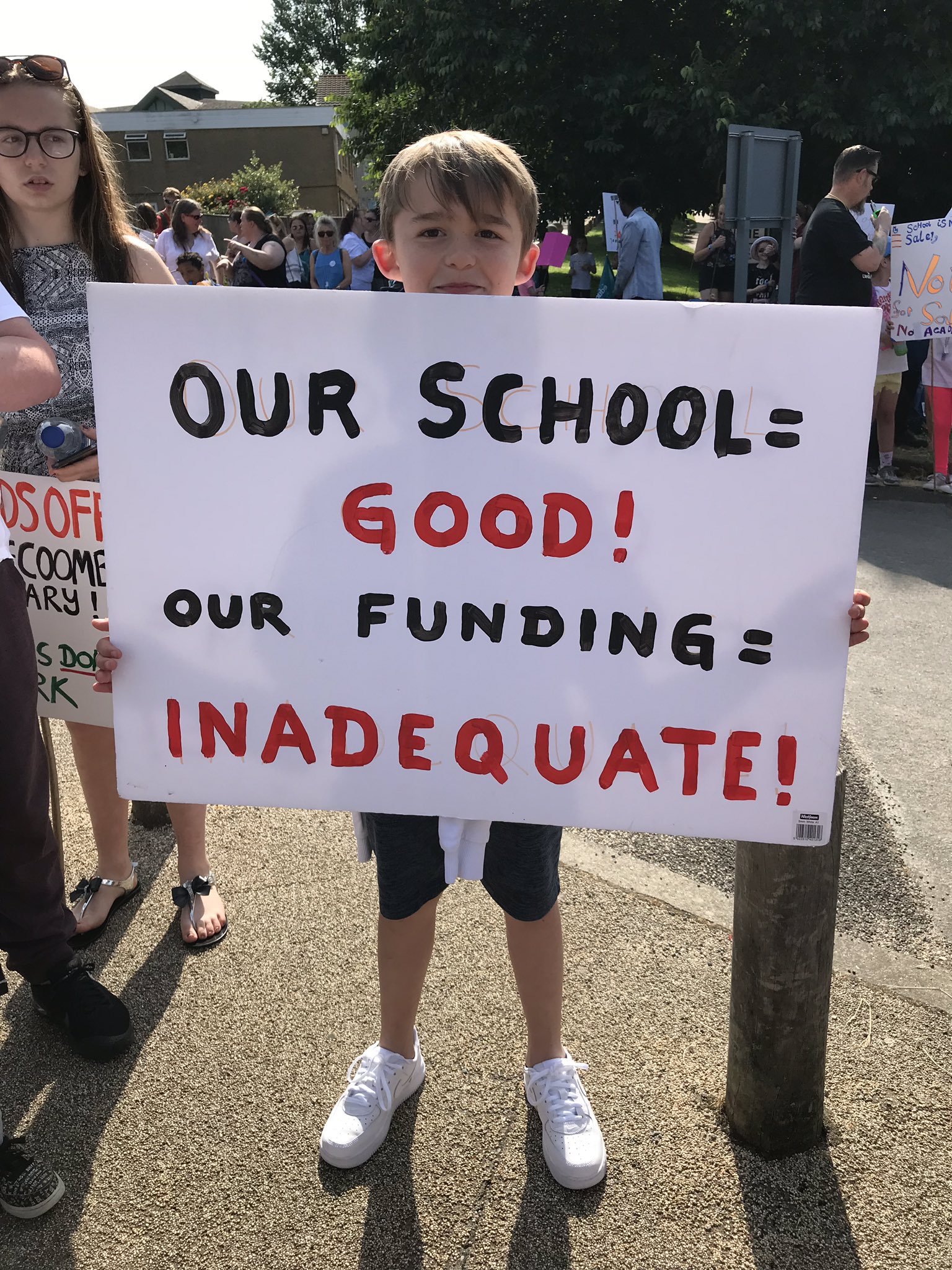 Negative and “scaremongering” comments about a school which faces being turned into an academy were condemned as councillors agreed to call for an Ofsted reinspection.

The second sponsor lined up to take on Moulsecoomb Primary School after it was rated inadequate in May pulled out this week after what it called a “toxic” parents’ campaign and with warnings the school could now face closure.

The debate was heated at Thursday’s full council meeting but Brighton and Hove City Councillors agreed to ask Ofsted for a fresh inspection and for the Secretary of State to revoke the academy order.

During the full council meeting on Thursday 19 December, members also condemned the “negative comments and scaremongering” in New Horizon’s Academy Trust’s press release when it withdrew from sponsoring the school.

She spoke of her anger that New Horizons withdrew its bid to take over the school in a press release, rather than contact the local authority or the school directly.

She said: “That they then chose to describe the staff and the school in such negative and vitriolic terms in the media.

“Imagine being a child at a school described as ‘toxic’ or a parent,  potential or current, reading that the school would face closure is perhaps, an indication that it was not the welfare and well being of the children that was utmost in their mind when they first expressed an interest in this school.

“The parents passionately want Ofsted to return and for there to be an opportunity for public repudiation of the classification as ‘inadequate’ with all the stigma that holds, as well as public recognition of the progress made.”

She read out a message sent by a parent to the school who thanked staff for their help and support from giving children 20p to spend at the school fayre to creating a special role in the Nativity for a child with social anxiety.

During debate Councillor Childs was compelled to defend his daughter’s place at Roedean School after he was on the receiving end of criticism by former Conservative, independent councillor Tony Janio for having knowledge of state education rather than the “cobbled drive” of the exclusive private school.

Speaking about the motion he said: “Before and since Ofsted’s questionable judgement last spring – a judgement that filed to take into account the clear evidence of rapid improvement already underway, and the fact that turning around a school takes time – the council has put in place an unprecedented package of support, working with the governing body, headteacher and staff.

“We have done whatever is necessary to make sure the children of Moulsecoomb get the education they deserve.”

Green councillors Hannah Clare and Elaine Hills wanted to invite the Secretary of State for Education to visit the school but this was voted down by Labour and Conservative councillors.

Councillor Clare said: “We wouldn’t wish Ofsted on anyone – and certainly not Moulsecoomb who have been through enough.

“Three academy trusts selected and all withdrew. The latest, with scaremongering about the school closing.

“Our amendment would ask the one person who can make the decision to stop the needless academisation at Moulsecoomb to confront the facts in person.”

During the debate Conservative councillor Vanessa Brown said the parents’ opposition to the school becoming an academy had followed “intense lobbying” by Labour and Green councillors.

This claim was refuted by Councillor Knight who said she had responded and was led by parents’ opinions.

Councillor Brown said: “All the aggressive anti-academy rhetoric put forward by these parties has now caused the New Horizons Trust to walk away.

“As the schools commissioner would not revoke the order, we should be reaching out to sponsors, not condemning them before they begin.”