New windows in a historic city centre building may be removed as they do not follow a traditional pattern, despite widespread support. 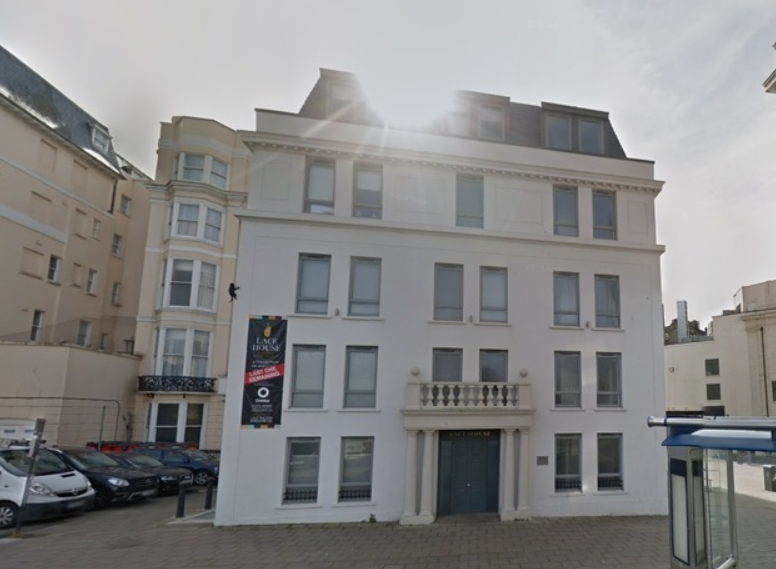 The Lace House with replacement windows

Changes to windows at the Lace House, in Old Steine, Brighton, mean that the owners of the grade II* listed building, known for the small cat sculpture on the side, have had to apply for retrospective planning permission.

It was derelict and converted from offices into flats in 2017. Between the 1930s and 1970s it was used as a car showroom.

However, in a report going before Brighton and Hove City Council’s Planning Committee next week, the new windows are described as “at odds with the formality and symmetry of the building” by the council’s heritage department.

The Green councillor asked the Planning Committee to review the application and said: “I understand that the managing agent is being asked to remove the new, safer, windows in favour of less safe windows and if this is true have to question the logic of this.”

Letters of support from the public describe the award-winning building as transforming the area.

A supporting comment, with details redacted on the council’s website, said: “Lace House has been transformed from a rundown eyesore to a stylish development – entirely in keeping with its prominent position – and the feel of modern, stylish Brighton – building on its architectural heritage.

“The overall look of the building is a fresh, modern take on a classic design and the windows are a large part of that contemporary classic feel.

“The redevelopment of the building has really enhanced and helped transform this very central location – and the windows play a big part of that.”

Another supporting commenter, whose details were redacted on the council’s website, said that the building had been an eyesore.

The commenter said: “I used to work in Lace House before the development and it was rundown, dark and quite an eyesore.

“The renovations and level of detail that the development has undertaken is fantastic. The windows look great and have given the building a new lease of life. What used to be a rundown office block is now a stylish and beautiful building.” 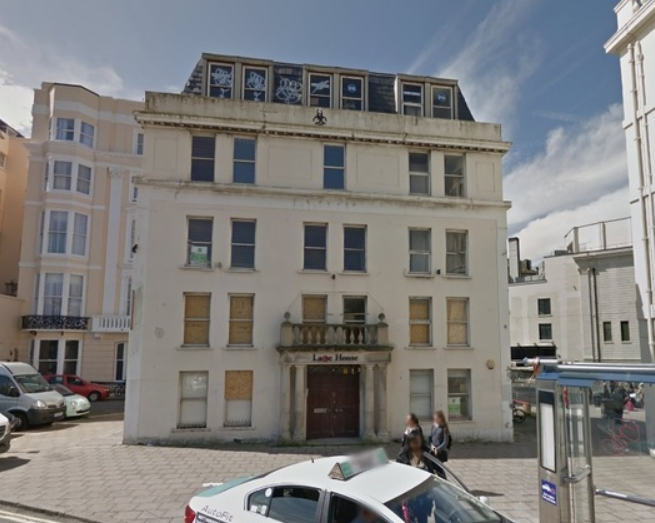 Planning consultants Lewis and Co said that the redevelopment won a highly commended award in the House Builder Awards 2018.

The firm said that the new windows complied with the acoustic requirements for building regulations while sash style windows would not.

The firm said: “The pre-existing windows were not original. The property was used as a car showroom from 1939 until the 1970s with a large glazed shop front across the first and second floors.

“The pre-existing windows were installed after this to facilitate the office use, prior to the building becoming vacant.

“The original openings and windows of Lace House have therefore not been a feature of the conservation area since before 1939.”