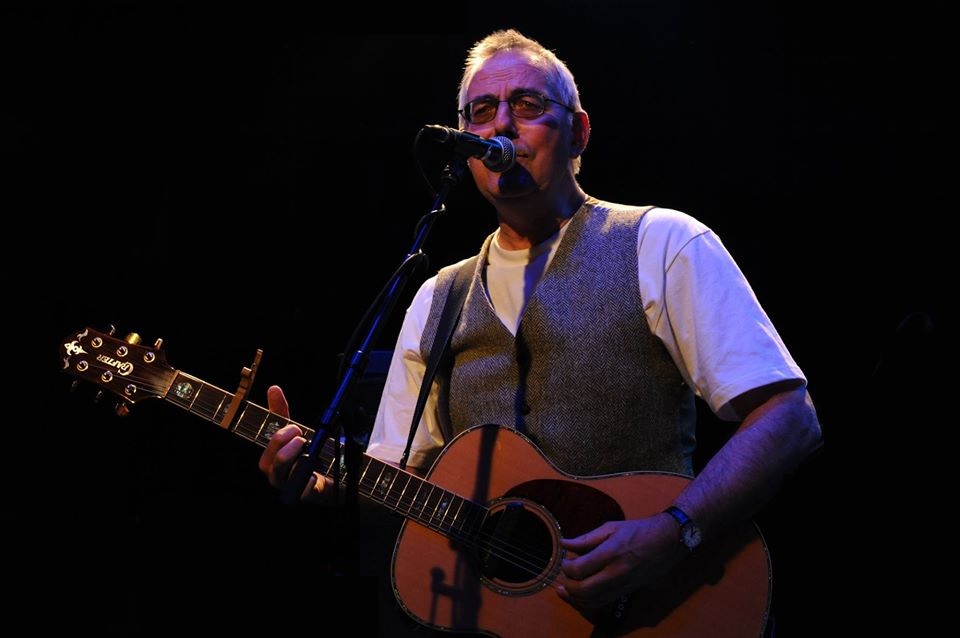 Gary Fletcher will be performing at the Ropetackle Arts Centre

Gary’s released several albums featuring both electric and acoustic lineups as well as the acclaimed ‘In Solitary’ solo offering, which along with the electric ‘Giant From The Blue’ album, secured 4 star reviews from Maverick and R2 magazines. Bob Harris featured Gary live in the studio on his BBC R2 show several times and had him play sessions for his YouTube channel ‘Under the Apple Tree’. 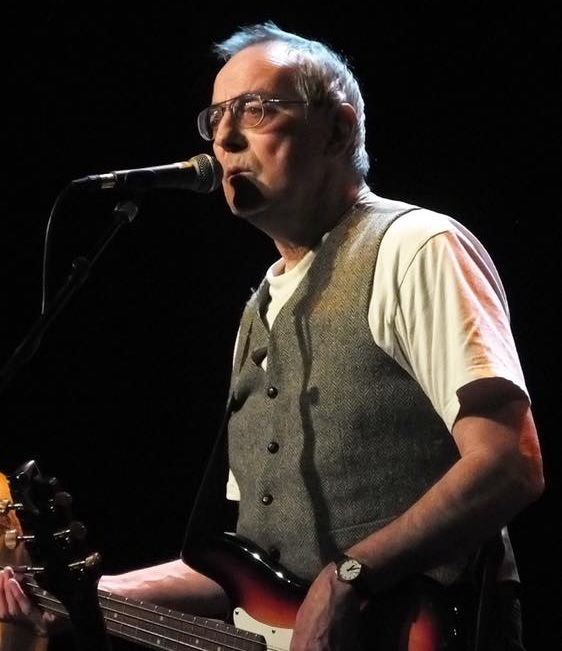 Gary’s new album ‘River Keeps Flowing’ forms much of the programme, but one or two of Gary’s songs from The Blues Band catalogue including their anthem ‘Greenstuff’ will feature plus favourites from his earlier albums too.

An extract from the ‘Get Ready to Rock’ review of the album by Pete Feenstra……..
“The album title perfectly mirrors the inherent flow of a subtly sequenced album that builds imperceptibly and hits an early peak on the exquisite banjo-led groove of ‘Hearsay’.
The percussive lightness of touch, whispered vocals and nuanced tom-toms provide the perfect foil for Alan Glen’s timeless blues harp. Everything builds imperceptibly like a slow cooker, as Tom Leary’s violin gently hovers above a beautifully sculpted piece that might very well be a career highlight for Fletcher.”

The show commences at 8pm on Saturday 11th January at the Ropetackle Arts Centre, which is located at the eastern end of The Norfolk Bridge at Little High Street, Shoreham-by-Sea, BN43 5EG. 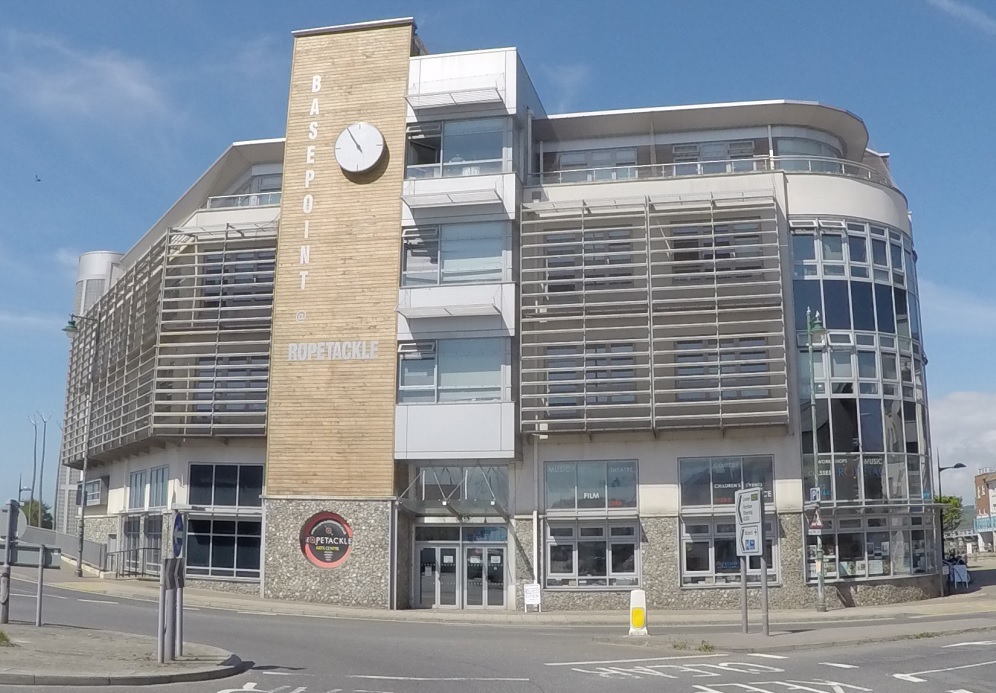