Sussex University has submitted a planning application to build 1,900 student flats on the West Slope at the Falmer campus.

The £200 million scheme would involve replacing existing blocks on the West Slope and add about 1,000 extra student bedrooms to the current number on the site.

University bosses hope that work can start on the site in the summer, with the first flats occupied two years afterwards and the whole scheme completed by autumn 2025.

The project follows a similar £200 million scheme to modernise student housing on the East Slope.

The number of bedrooms on the East Slope has gone up by about 1,500 to 2,100, with the final phase of the scheme due to be finished next year.

Balfour Beatty’s investment division paid a significant share of the costs, financed by future rents, as part of a 50-year deal.

The housing projects are part of the university’s £750 million campus masterplan which also includes new research labs and teaching blocks.

Sussex University said: “Together with contractor Balfour Beatty, the university has submitted a planning application to Brighton and Hove City Council for a new development that will double the amount of student housing on the university’s West Slope site.

“New community facilities and mixed-use spaces for all students will also be located in the development, which will contain a new health and wellbeing centre, a supermarket, café, additional study space in a new library and an open area of flexible green space.”

“Redeveloping the West Slope residences will provide up to 1,900 bedrooms – an increase of about 1,000 extra rooms.

“Following on from the East Slope residential development, which is due for completion by 2021, this further investment in our campus accommodation means that we will add to the range of student housing on campus.”

The university said that about 20 per cent of its students had home addresses within commuting distance of the Falmer campus and did not require university-operated housing.

The extra bedsits will mean that many more students from elsewhere can now live on campus, relieving pressure on local housing.

There have been criticisms that student numbers at universities like Sussex and Brighton have grown rapidly, without an increase in housing provision.

The university has organised a number of information days to share its latest plans with the community – on campus and in central Brighton.

The first is due to take place next Tuesday (14 January) at Bramber House, the refectory building at the Falmer campus.

Three more information days are due to take place at the Jubilee Library, in Jubilee Street, Brighton, on Saturday 25 January, Sunday 26 January and Saturday 1 February. 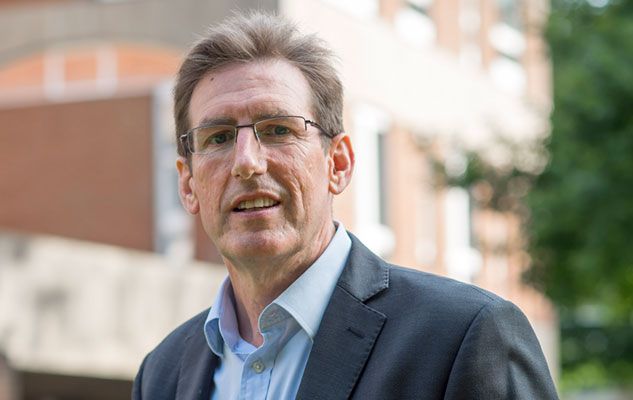 The university said: “These public information days will give people a chance to look at the plans and discuss their thoughts.

“The new buildings have been designed so that they respect and enhance the vision of the campus’s founding architect Sir Basil Spence.

“Environmental sustainability as well as maintaining the features of the unique landscape setting within the South Downs are at the heart of the university’s plans.

“Subject to planning approval, work will begin on the site in summer 2020. The first phase will then be ready by autumn 2022, with all work completed by autumn 2025.”