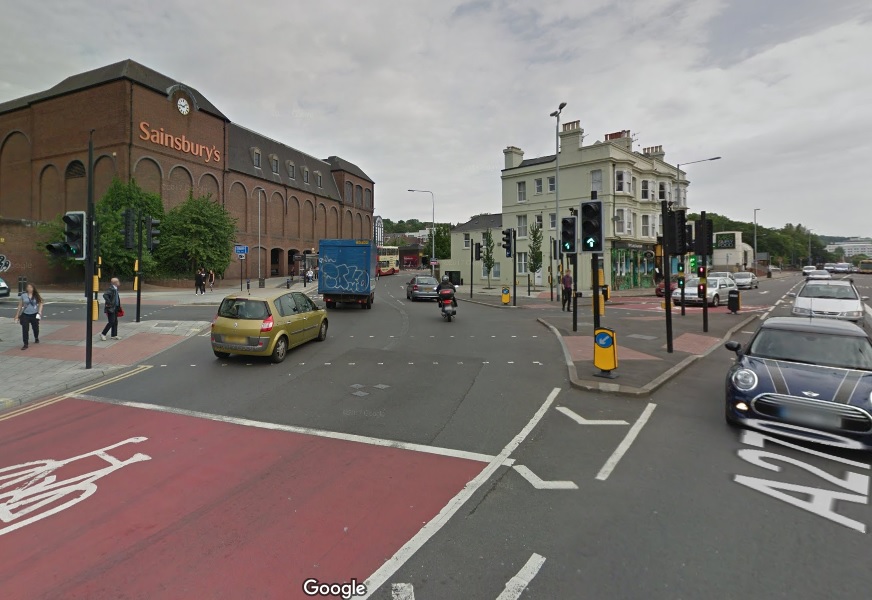 A teenager who ran towards members of the public armed with a knife was tasered and shot with rubber bullets yesterday afternoon.

The 19-year-old man was arrested on suspicion of possessing an offensive weapon and has now been detained under the mental health act.

Police were called to a report of man armed with a knife in Lewes Road at 12.07pm on Thursday (9 January).

Chief Inspector Rachel Swinney said: “I want to reassure the community that this was an isolated incident and our firearms officers responded swiftly to detain the man.

“I would like to thank those members of the public who had seen the man with the knife and quickly reported it to us.”