A woman who died after she fell from the seventh floor of a block of flats in Hove has been named as Nicola Redman, 33, a mother of two, from Brighton. 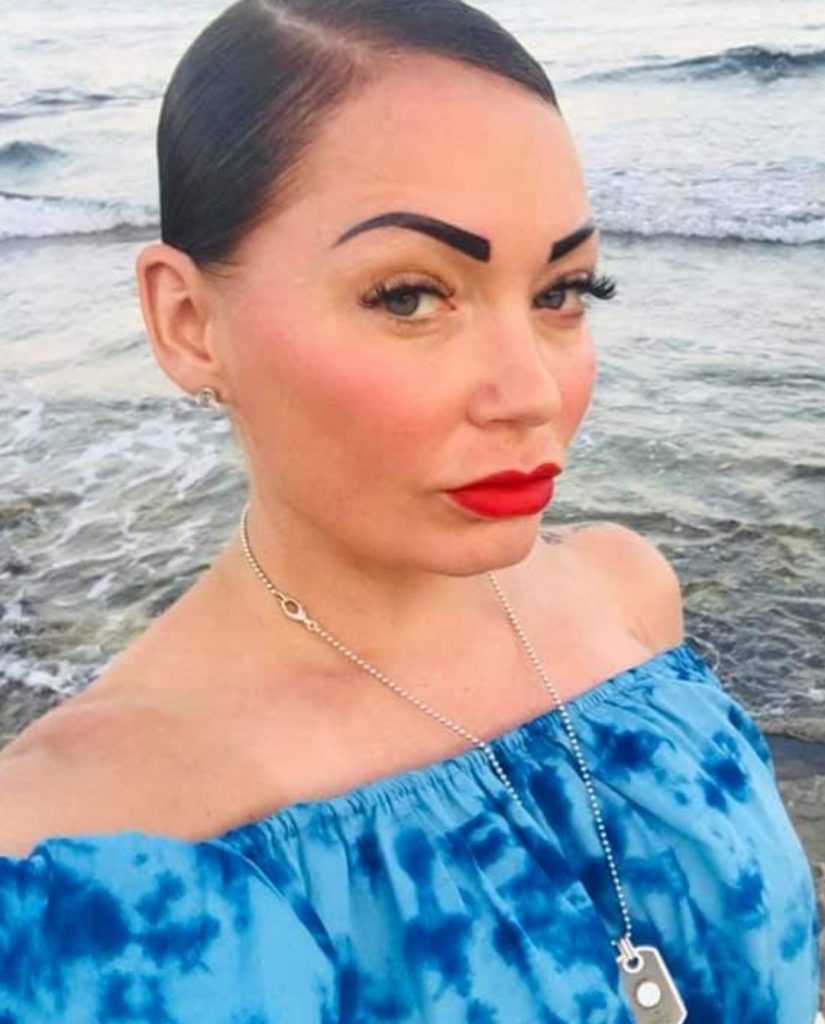 Sussex Police said this afternoon (Sunday 19 January): “The family of a woman who died after she fell from a block of flats in Hove have paid tribute to her.

“She has been named as Nicola Redman, 33, of Monument View, Brighton.

“At 5.53am on Saturday (18 January) police were called to Clarendon House, Clarendon Road, Hove, after Nicola was reported to have fallen to the ground from the seventh floor of the flats.

“The death is being investigated by detectives from the Surrey and Sussex Major Crime Team and a 52-year-old man has been arrested on suspicion of murder.

“He currently remains in custody for interview and further inquiries.”

A statement released by Nicola’s family said: “Nicola was the life and soul of the family.

“Full of colour and vibrant, a loving mother to two children and a caring sister and auntie.

“Life is not going to be the same without her.”

Her son added: “She was a joyful, kind-hearted and beautiful mother who will be greatly missed.” 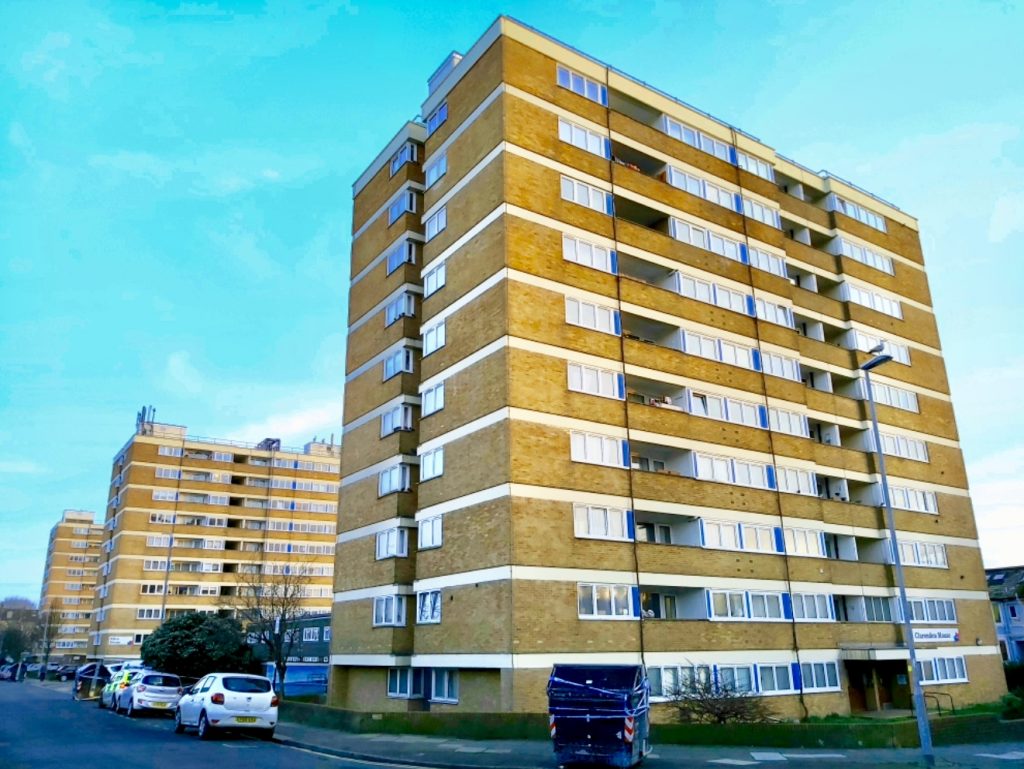 Sussex Police added: “The two people were known to each other and this incident has also been notified to the IOPC (Independent Office for Police Conduct) for their consideration in view of recent police contact with them.”