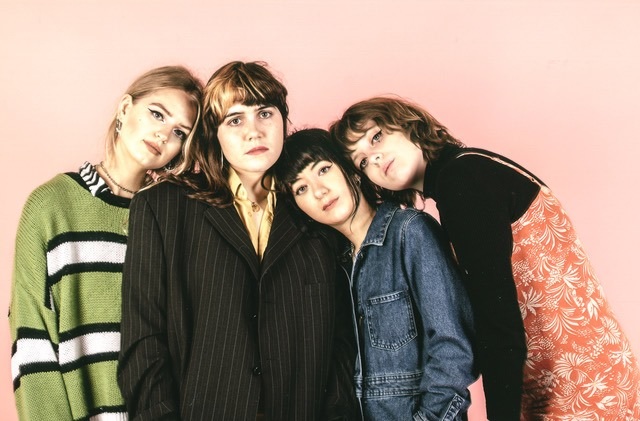 LIME – a new name to watch out for!

‘Surf N Turf’ and LIME I hear you cry? Well there are certainly are no lemons here!

The Brighton & Hove New Music Team have caught wind of the debut single from Brighton based girl-quartet LIME. The single is called ‘Surf N Turf’ and its presentation is certainly served up on a golden plate as this platter is an absolute corker! If you’re a fan of the heady days of early post-punk as heard on the John Peel Show, when he used to play the latest sounds from the likes of The Slits, The Mo-Dettes, and The Raincoats, but want that sound brought right up-to-date, then LIME are for you! Here is an exciting new band that are clearly experts at blending the best of the past with a splash of the future, get ready to get zesty.

LIME are Chloe Howard (vocals/guitar), Leila Deeley (guitar), Tippi Morgan (bass) and Annabel Whittle (arums), and these four have already made a name for themselves in the Brighton and Guildford music scenes. They’re certainly not an act you want to miss. Luckily enough for us Brighton punters, the girls will be launching their debut single with a concert at the compact Rossi Bar, which is located at 8 Queens Road in Brighton ie just down from The Hope & Ruin. The concert will be taking place on Thursday 20th February, with doors opening at 8:30pm.

On the night, LIME will be fusing together catchy indie and surf psych melodies, with sarcastic and socially aware lyrics, thus blending together their musical talents with modern technology to create a sound quite like no other. This will be our second live outing with the band, having previously seen them perform live at the aforementioned Hope & Ruin back on 23rd October 2019, where we concluded our review by stating the band were like “A trance, a daydream but always the chance of a rude awakening.”

Support on the night will come from the local Lambrini Girls who state that they are “four scrappy girls whose fathers left them”, and their personnel are Flora Kimberley (vocals), Phoebe Lunny (guitar/backing vocals), Fox Foxington Fox (bass/backing vocals) and Catt Dampier (drums).

Concluding the night will be a DJ Set from Our Family Dog.

The capacity of the venue is small and so it’s advisable to grab your tickets in advance in order to gain entry. They cost less than a pint, so snap them up from HERE. 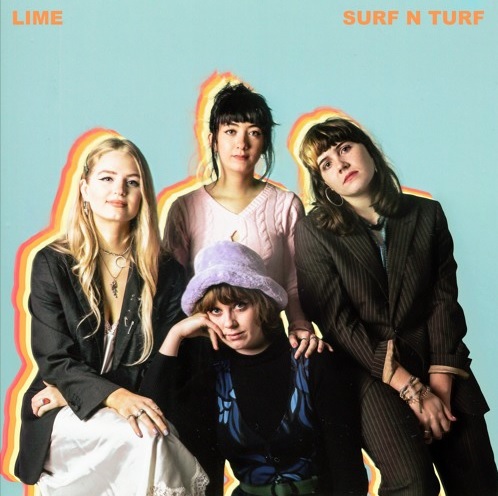