Bevendean bungalow goes up in flames 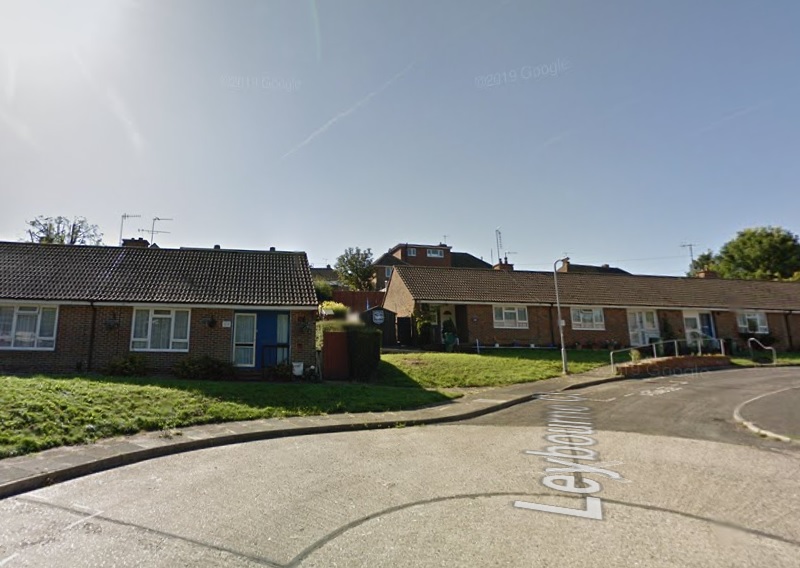 The resident of a bungalow knocked on doors for help as his home went up in flames in the early hours of Thursday morning.

Firefighters were called to Leybourne Close in Bevendean shortly after 4am after the alarm was raised.

One of the residents was taken to hospital to be treated for smoke inhalation.

Neighbour Brian Stace said he was woken by his dog barking. He said: “One of the bungalows in my street went up in flames early hours.

“I was woken by Pebbies barking at the door. Twenty minutes later I looked out again and seen the smoke bellowing out from the roof and front door!

“One of the people there had been knocking doors for help and the other was at a neighbours, so I believe no casualties.

“I had a fireman come over check if i was okay, really nice of him.”

A spokeswoman for East Sussex Fire and Rescue said: “At 4.11am, firefighters from Roedean, Brighton and Hove attended a residential property on Leybourne Close, Brighton following reports of a fire.

“Crews used four breathing apparatus and two hose reel jets to extinguish the fire.  One person was handed over in to the care of the ambulance service.

“A fire investigation is due to take place.”

A spokesman for South East Coast Ambulance Service said: “One ambulance crew attended the scene and one person, suffering from smoke inhalation, was assessed and treated before being taken to Royal Sussex County Hospital in Brighton.”

Sussex Police said they were not investigating.