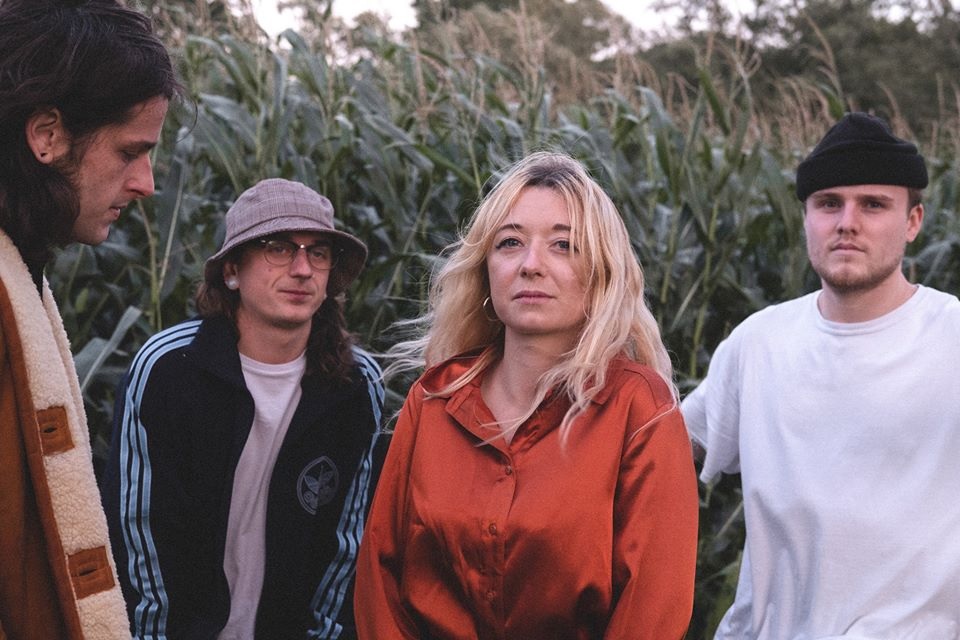 HANYA have announced in conjunction with local concert promoters Melting Vinyl that they will be performing live at The Rose Hill in Brighton on Thursday 26th March 2020, with doors 8pm, in support of their brand new ‘Sea Shoes’ EP after their electrifying set with TEEN last year at The Green Door Store. Watch the video for ‘Cement’ from the EP HERE.

Making their ascent from Brighton’s thriving talent pool, indie newcomers with music which conjures Cocteau Twins, My Bloody Valentine and Nico, HANYA effortlessly formulate ethereal dream-pop that packs a punch. Arriving hot on the heels of lead single ‘Dream Wife’, the band have experienced a real surge in momentum, with their heady concoction of 90’s-esque dream pop and shoegaze extravaganza attracting plentiful support among the key tastemakers. This is surely a group on the rise… watch this space!

“HANYA take elements of sugary dream-pop, ‘70s psychedelia and hauntingly ethereal shoegaze, creating something that feels both classic and contemporary, and utterly unique to themselves.” Line Of Best Fit.

“The band’s potent songwriting matches indie rock crunch to ethereal shoegaze, resulting in something highly infectious. Gorgeous, shimmering effects linger amid their melodic fine-tuning, while lyrically the band seem able to go a little deeper than most.” – Clash Magazine 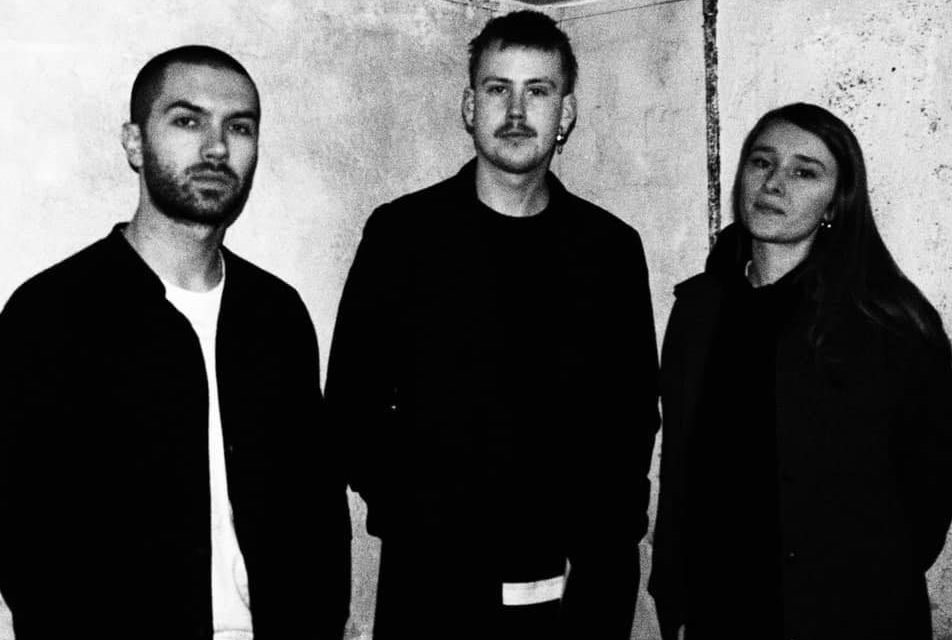 The Daylight will be supporting HANYA

Indie/Post Shoegaze outfit The Daylight hail from the suburbs of South East London & Brighton and they will be supporting HANYA for this concert. Formed by Jacob Shoobridge-Chandler (Lead Singer & Guitarist), Theo Byrd (Bass) and Alex Probert- Jones (Drums).

With musical influences that range from The Cure to Sonic Youth to The Murder Capital, the band draw lyrical inspiration from personal issues including ‘Mental health, romance, grief and the ever evolving decline in the landscape of modern society’.

Their debut single ‘Department of Dreams’ released in October 2019 via their own record label Stay Happy is a plea, a war cry, to acknowledge the effects of climate change and its consequences, whilst attempting to unify the people of the streets encouraging them to act now. The song has received rave reviews from BBC Introducing, BBC 6 Music and Radio X. 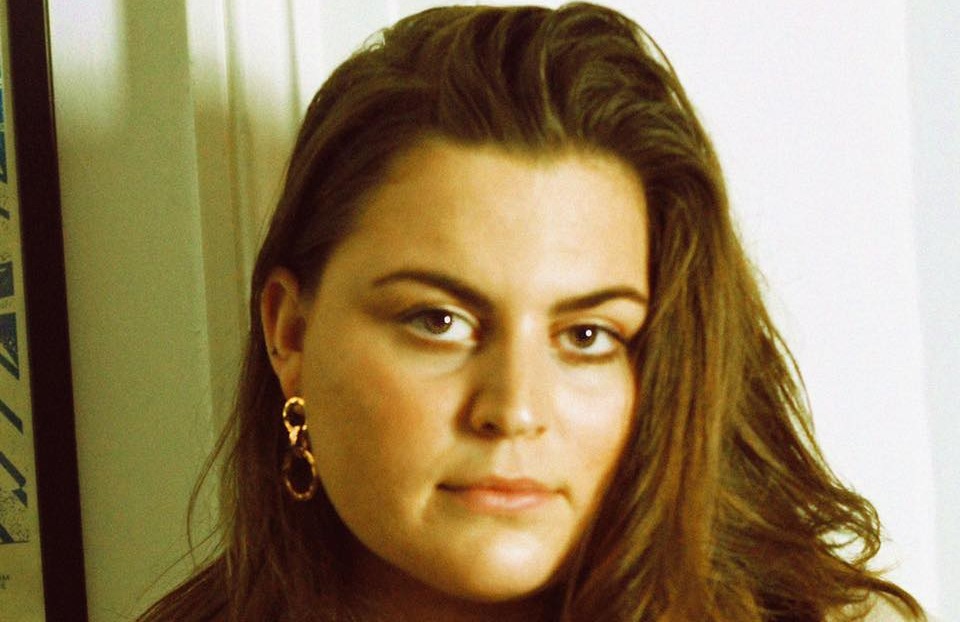 Having toured all over the UK and Europe, Brighton based alt-folk solo artist Amelia Caesar is a prolific live performer with Glastonbury Festival, 2000 Trees and The Great Escape under her belt as well as a sold out show in Budapest supporting Margaret Island.

With an amazing response to her single ‘I Think We’re Home’, Amelia is looking forward to releasing new music in 2020.