Thug stamps on man’s head during attack in Brighton

A thug stamped on a man’s head during an attack by two people in Brighton, police said. 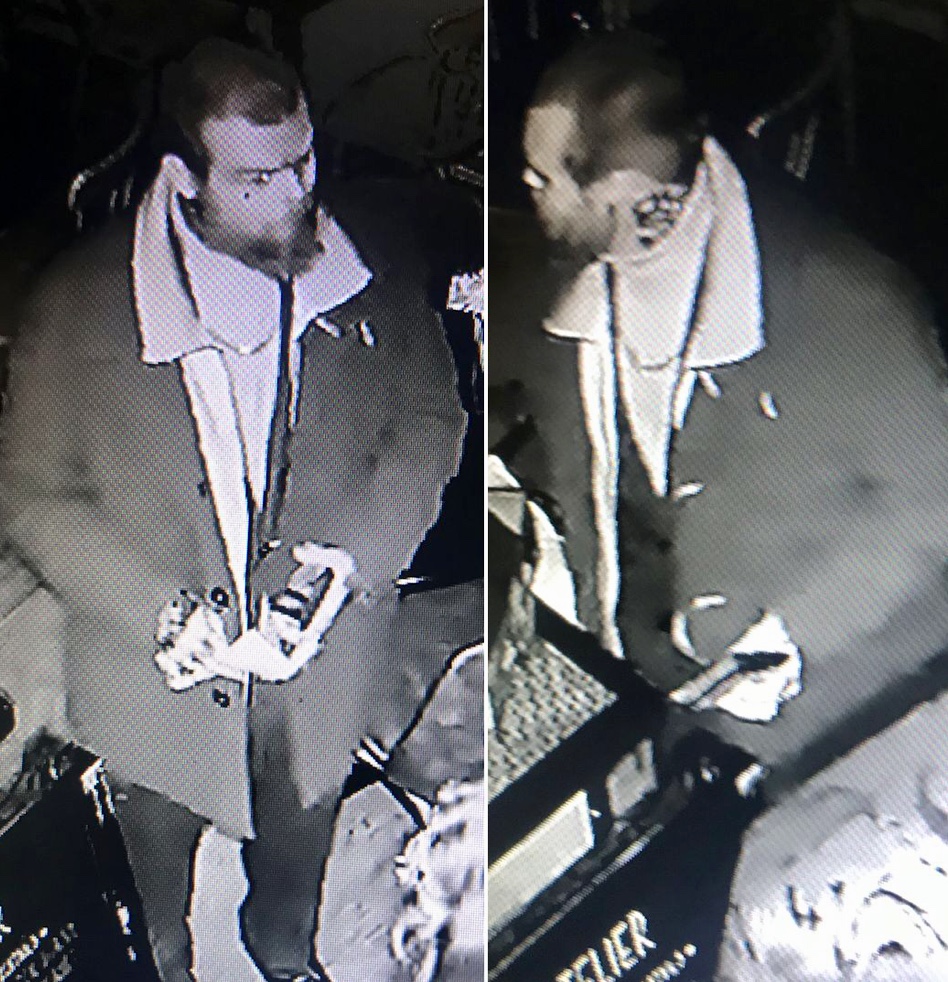 Police want to speak to this man about an assault in St George’s Place, near St Peter’s Church, in Brighton

Sussex Police released a security camera image of one of the men suspected of taking part in the attack near St Peter’s Church in Brighton.

The force said: “Police would like to speak to this man in connection with a serious assault in Brighton.

“Officers were called to St George’s Place on Saturday 25 January to reports of a man being attacked by two other men at around 11.45pm.

“The victim had become engaged in a verbal altercation with a man and was pushed to the ground.

“Another man approached and stamped on the victim’s head a number of times.

“Police believe the man pictured could help them with their investigation. He is described as white, with short hair and a medium-length beard.

“He has a tattoo on the left side of his neck and possible further tattoos on the back of his right hand and underneath his right eye.”

PC Beth Edge said: “This was a vicious assault and the victim was extremely fortunate to not suffer serious injury.

“Anyone who recognises this man, or who may have any further information about the assault, is asked to contact police online or by calling 101, quoting serial 47200015529.”

Woman treated in hospital after Brighton hit and run