Police have arrested two people from Brighton who robbed a disabled man and who have been sentenced to three years in prison. 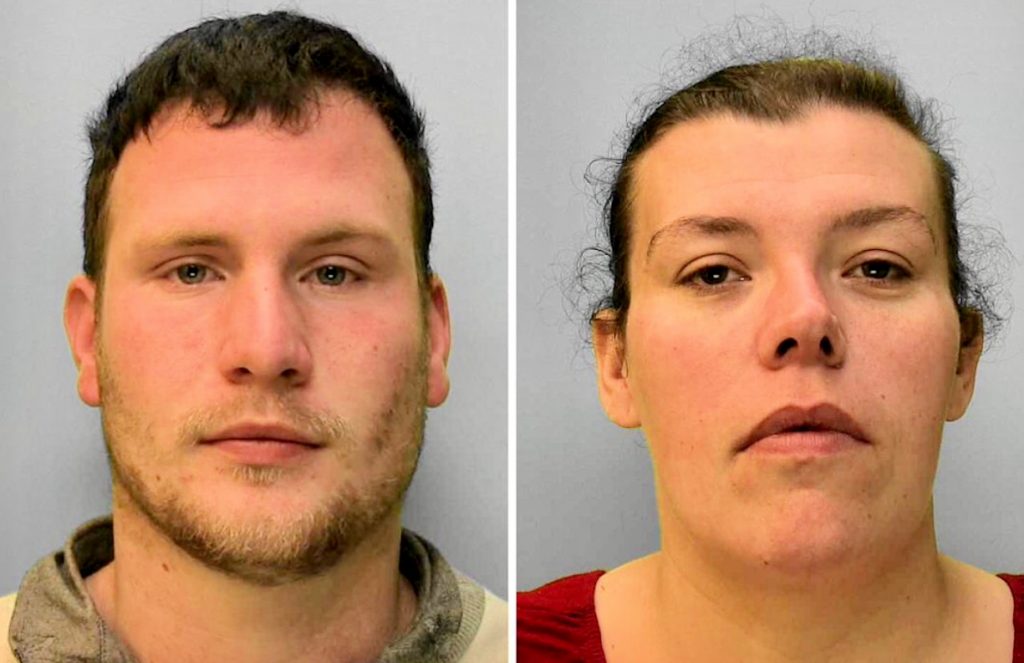 Kirsty Norris, 32, and David Mercer, 25, stole hundred of pounds from Christopher Burke when they robbed him in October 2018.

The pair also stole his bank card and mobile phone.

Sussex Police said today (Friday 3 April): “A wanted man and woman, who were convicted of robbing a disabled man, have been arrested.

“Kirsty Norris, 32, and David Mercer, 25, both of Queensway, Brighton, were sentenced to two years’ imprisonment, suspended for two years, in October last year, after being found guilty of robbery and five counts of fraud.

“But following the Solicitor-General’s intervention, the Court of Appeal increased their sentences to three years’ immediate imprisonment.

“They were required to hand themselves into police by 6pm on Thursday 12 March but failed to do so.

“Police searched for the couple and issued an appeal to track them down.

“They were located in Crawley on Tuesday 31 March and subsequently arrested.”