A £60 million scheme to build 148 flats on the site of a Hove car dealership has won the backing of officials. 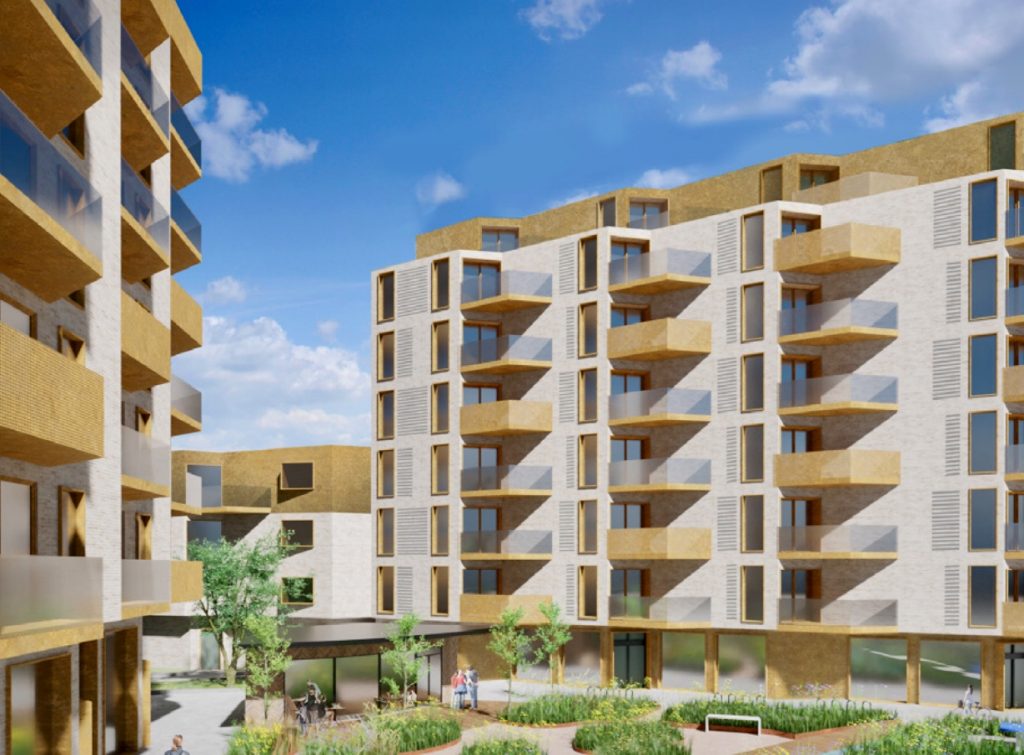 In just under a fortnight, councillors will be asked to decide whether to grant planning permission for the project at a virtual meeting of the council’s Planning Committee.

Objectors are concerned that the three blocks – the tallest 11 storeys high – are too big for the one-acre site in Newtown Road, south of the Goldstone Retail Park.

And some have criticised the plans for including too few “affordable” homes – just 32 flats or 22 per cent, compared with the council’s policy of 40 per cent for a scheme of this size.

The plans were submitted to Brighton and Hove City Council by Tudor Holdings and KAP Peugeot – two of the companies owned by the Furneaux family, from Kent.

The KAP car dealership is just to the east of another big scheme which was recently granted planning permission subject to conditions – the £260 million Moda Living project on the Sackville Trading Estate.

Moda intends to build more than 800 homes in buildings up to 13 storeys high on land owned by Coal Pension Properties.

The Furneaux family plans flats, offices and a café, basement parking for 94 cars and bike storage.

The council has received 51 letters of objection to the plans, including comments from neighbours in the new six-storey Hyde flats next door. It also had two letters of support.

Objections range from excessive height and poor design to lack of green space and loss of sunlight.

Conservative councillor Vanessa Brown, who represents Hove Park ward, has also objected along with the Hove Civic Society and the Brighton Society.

Councillor Brown said: “I do not object to this site being redeveloped sympathetically but, although there have been revisions to the original scheme, it is still an overdevelopment of the site.

“Three large blocks are proposed – one of four storeys, one of eight storeys and one of eleven storeys. The taller blocks are much too high for this area, are very bulky and would be detrimental to the street scene.” 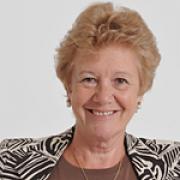 The neighbour, whose details were redacted on the council website, said: “The four-storey block will overshadow our garden and is significantly higher than the existing warehouse/industrial building.

“The proposal also has balconies and windows that will overlook our property and garden.

“We would consider supporting the proposal if the landscaping on the boundary was enhanced, windows obscured, balconies removed, the height of building reduced and distance increased from our property.”

Another objector said: “I am astounded that such dominant buildings have been put in for planning.

“While new developments which enhance the area are a good thing, this proposal is not in keeping with the area and an 11-storey building will utterly dominate the surrounding area.” 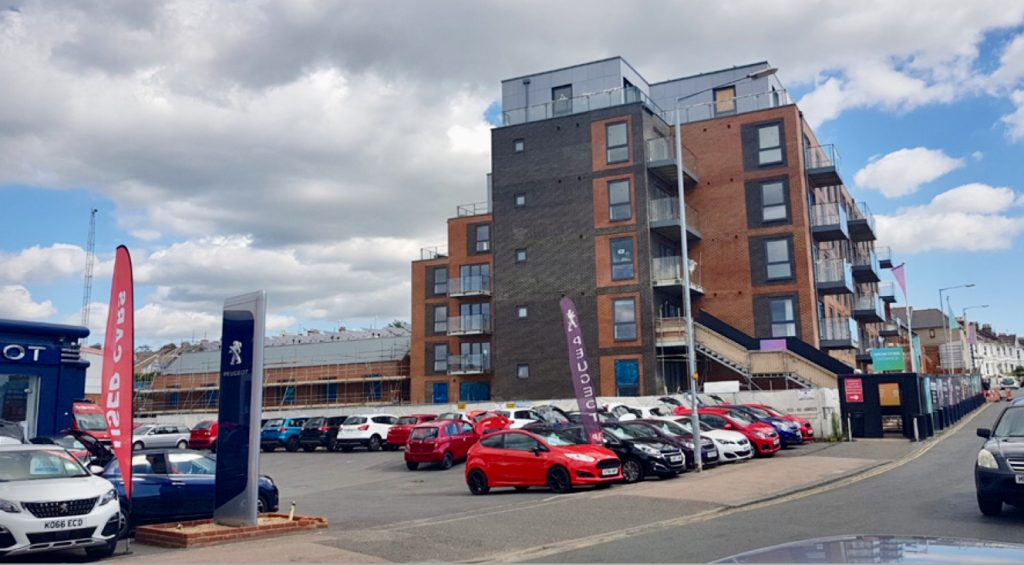 And another said: “This application is one of a number affecting Goldstone Valley and should be considered in conjunction with the others because of their effect on the infrastructure of the area.

“This particular site would benefit from regeneration but low-level family housing may be more appropriate than high rise flats.”

The Planning Committee is due to meet at 2pm on Wednesday 22 April.

Support for jobs, firms and workers during the coronavirus pandemic