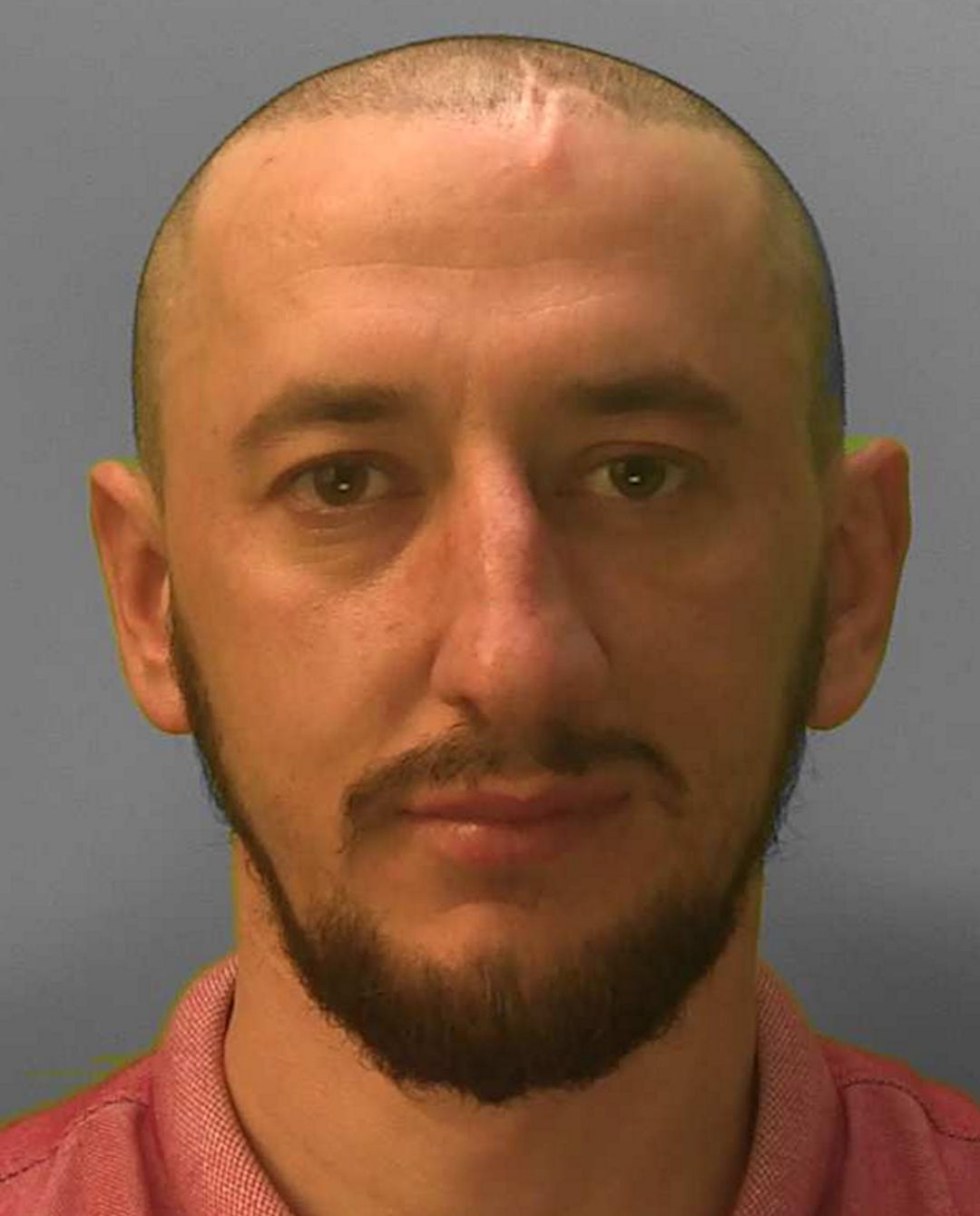 A cocaine dealer has been jailed for almost three years after police found bags of the Class A drug in his car.

Andi Dema, 31, of Denmark Villas, Hove, was in the Dyke Road area when the car he was driving was picked up by police number plate technology.

Upon being stopped by police in Highdown Road he was found to be in possession of drugs.

When searched, Dema was found to be in possession of approximately £1000 cash and four mobile phones.

Dema pleaded guilty to the offences and appeared at Lewes Crown Court on Monday (2 June) for sentencing.

He was sentenced to 32 months in prison.

Detective Sergeant Chris Lane said: “We are relentless in our pursuit to get drug dealers off the streets of Brighton and Hove.

“There is no doubt in my mind that Dema posed a risk to the local community and we hope this sends a clear message to those concerned in the supply of harmful and illegal substances that they are not above the law.

“We will find you and we will catch you.”