A school swimming pool was filled with rubble without warning and a temporary head teacher is being brought in from a multi-academy trust, prompting concerns about the future of a Peacehaven primary.

The moves, which follow the removal of Peacehaven Heights’ governing body and its replacement with an interim executive board (IEB), spurred the National Education Union (NEU) to speak out.

The NEU said: “The school community successfully fought off plans a year ago to hand the school over to the Swale Academy Trust.

“Since then East Sussex County Council has sacked the school’s governors and run the school through an appointed interim executive board.

“Campaigners feared the sacking of the governors was a precursor to handing the school over to an academy chain as this was the method used by the council to privatise the local secondary school and these latest moves appear to confirm those fears.”

But the county council said that the pool was a drain on the school’s finances and that “no decision has been made on the leadership and governance of the school”.

The union said: “Parents and staff at Peacehaven Heights Primary School have reacted with shock and concern to the news that a head teacher from the STEP Academy Trust is to be brought in to run the school and without any consultation the school swimming pool has been filled in.”

Phil Clarke, from the NEU, which represents teaching staff at the school, said: “Under the current interim head teacher, Peacehaven Heights had been going from strength to strength.

“But instead of working to keep them in post, once again we will now see a school in Peacehaven have an academy head installed without any proper process.

“On top of this, we understand the community has raised over £100,000 in the last five years for the school pool – and the IEB has decided to fill it in without even consulting local people.”

The union quoted an unnamed parent with a number of children at the school as saying: “It is very confusing. What is really happening at the school? I believe it has always been on the IEB’s agenda.

“I had a feeling that they would wangle somehow the academisation of Peacehaven Heights before the parents were fully aware.

The council said: “Recruitment of high-quality leaders within education is a national challenge, with many experienced teachers choosing not to progress into headship.

“Unfortunately, after several attempts, we were unable to recruit a full-time substantive head teacher to the post at Peacehaven Heights. 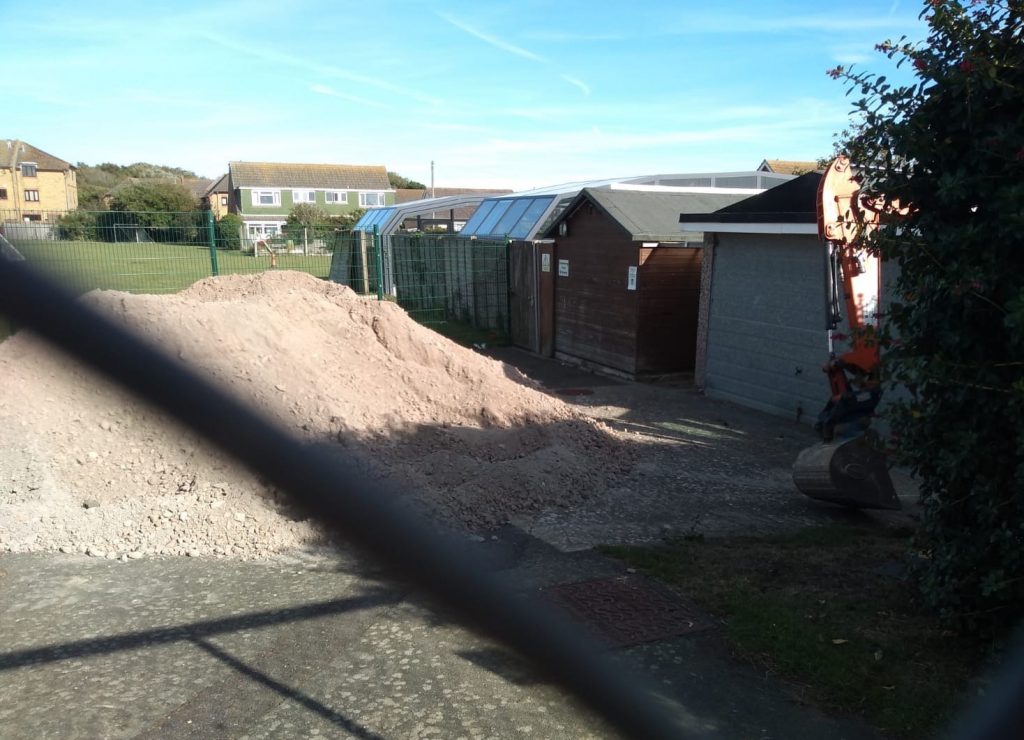 “A new interim head teacher has been appointed to work alongside the outgoing interim leader, drawing leadership from the Local Teaching School Alliance, which is run by the STEP Academy trust.

“Working with ‘teaching schools’ is a national and local model for building capacity in the school system.

“No decision has yet been made around the future leadership or governance of Peacehaven Heights.

“Due to the adverse pressure on the school’s budget, the IEB undertook a review and clearly identified that the costs of running and maintaining the swimming pool, including utility and staffing costs, was placing an undue burden on the school’s finances.

“As a result, the decision was taken to close the pool and convert the space for use by other less costly activities.”

Labour councillor Chris Collier, who represents Peacehaven East on Lewes District Council, said: “It’s mind-numbing that, during this current period of national crisis, the IEB have chosen to continue to advance a rapid move to academisation at Peacehaven Heights.

“Rather than supporting teachers and other staff at this really challenging time, the county council has decided to once again line up against these key workers.

“To make any move without proper consultation with either parents or the town as a whole is a disgrace but not a surprise.”

The NEU added: “Members of the school community who prevented the privatisation of the school last year have vowed to campaign again for the school to remain under the local authority with an accountable governing body reinstated as soon as possible.”