Police are trying to trace the kind strangers who helped a Brighton man home hours before he was found dead at his home. 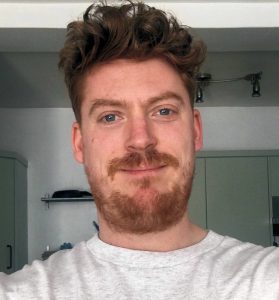 Sussex Police said today: “At around 8am on Thursday 25 June, 32-year-old Joseph Downes was found dead at his home address in Brighton.

“Joe had been out in the city the previous evening and it is believed he was helped home to his flat in Montpelier Street at about 1.30am that morning by some kind strangers.

“There are no suspicious circumstances surrounding his death, but police would like to trace the people who took him home to help shed some light on his movements that night.