Parking wardens dished out more than 80 tickets in three days in a crackdown on anti-social parking by staff at a Brighton hospital.

The move followed a week of warnings, with an average of 68 notices left each day before wardens started issuing fines.

The council adjusted the rules limiting NHS pass parking to pay and display bays after an outcry from residents, who pay £140 a year for a permit.

Some said that they had spent hours trying to find parking spaces after returning home from work.

Council parking strategy and contracts manager Paul Nicholls told residents about the move at a “virtual” meeting of the Hospital Liaison Group on Wednesday 14 October.

He said that four or five enforcement officers were patrolling the area each day to make sure that the message was getting through.

The NHS passes are issued through a national scheme available to all staff as well as other healthcare workers.

But Mr Nicholls said that the council was not alone in calling for changes to the scheme.

He said that Liverpool and Bristol were among the councils asking the British Parking Association to lobby the government about the problem.

Mr Nicholls said: “We could not have been clearer that we need an exit strategy for the scheme.

“It is widely misused. The eligibility is unclear. All these points have been put back to central government.”

He said that despite lobbying, the British Parking Association told councils that the government’s position was that the rules governing use of the passes would not change at a national level. 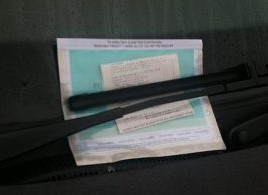 In Brighton and Hove, NHS staff can now use the passes only in pay and display bays. The council changed the local rules after complaints from people who live in the area, particularly on the Bristol Estate.

During the coronavirus lockdown, parking was less of an issue. But those entitled to the NHS permits include management, office and support staff, who have returned to work on the Kemp Town site.

Hospital staff can also use a park and ride scheme that runs from the racecourse.

Mr Nicholls said that reopening Madeira Drive for parking might also ease the pressure in Kemp Town and on the Bristol Estate.

Bristol Bar director Alan Towler, who also lives in the area, said that he remained frustrated as visitors and people using the shops in the area were still unable to find spaces.

He said: “I’m delighted action is being taken for the residents in freeing up some of the residents’ parking. I hope that does work. 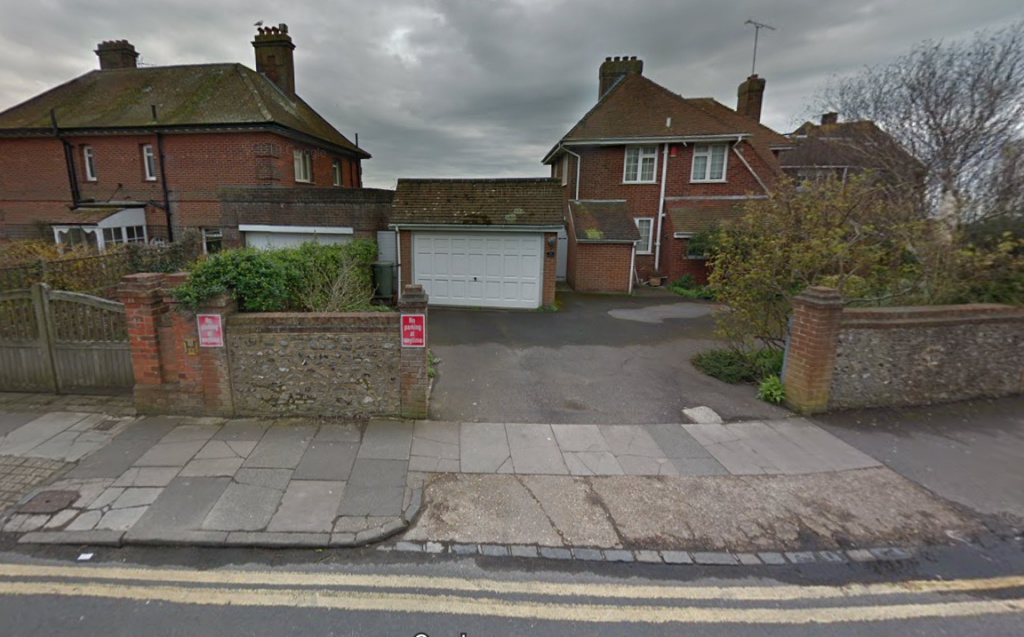 “The cost of that is we have the same amount of people trying to park in the pay and display and visitors’ spaces. Those spaces are now absolutely rammed from Monday to Friday, office hours.

“So there is no space for any visitors, any customers, any people who want to use any of the businesses. There is nowhere for them to park.

“Those spaces are there because the community needs visitors’ spaces so they can come and go. What they don’t need is an NHS car park.”

Carole Donovan, a member of the Bristol Estate Community Association, said that the situation had improved for residents since the start of the week.

She said: “The parking scheme, when it was issued, wasn’t thought out at all. At no point did anyone at the hospital say, ‘what impact is it going to have on this community?’

“During lockdown, this was not an issue. It’s been since then with the office staff. I love the NHS but they’re taking the piss.

“These passes have been issued to every Tom, Dick and Harry. They’re not the ones who the passes were intended for. They’re for the frontline staff.”

She also raised the issue of staff being rude to residents when they are challenged for parking in motorcycle bays and blocking traffic.

Richard Beard, from Brighton and Sussex University Hospitals (BSUH), said that the trust had asked staff to let them know if they had a pass.

But the request went out after the scheme had started so BSUH did not have a full record.

Mr Beard, the head of communication and engagement for the trust’s modernisation programme, known as the 3Ts project, apologised to residents for their negative experiences.

He said: “Individuals were given an advantage – in this case, a nationally dictated scheme to park at a point of need when the traffic on the road was tiny.

“Back then it wasn’t going to have the impact that’s now happening.

“I think there’s a moral duty for individuals to look and say: ‘Do I need to do this? Do I need to use this scheme? Is this in the spirit of what it is meant for?’”

He said that passes were not issued by the hospital but were available to all NHS staff through a central government website.