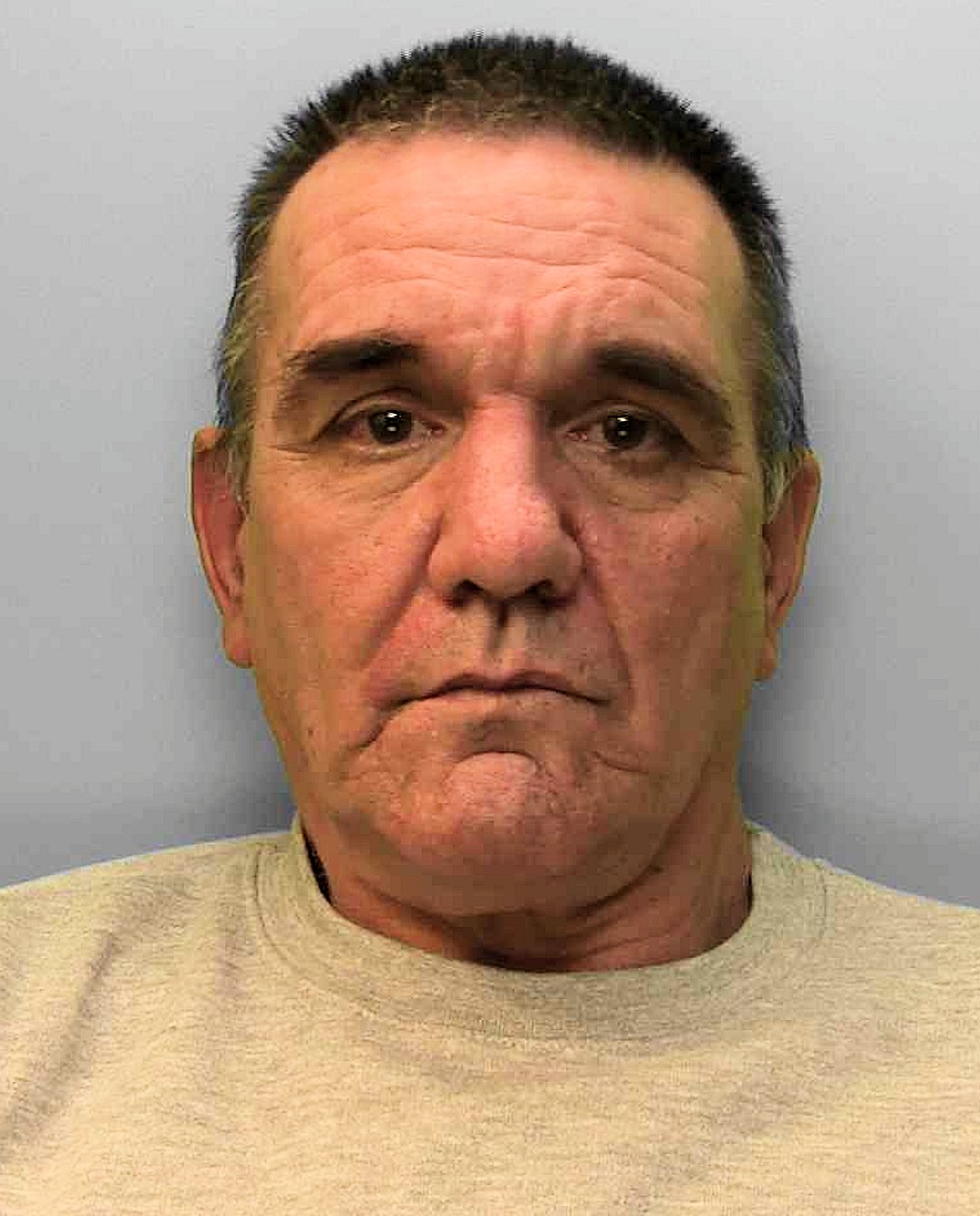 A £200 reward has been offered by police who are looking for a man who has gone awol after being released from a six-year sentence for grievous bodily harm.

Michael Bell, 61, was supposed to be residing in Peterborough after his release, which was part of his licence conditions. However, he has failed to do so and it is thought that he might be living in Brighton and Hove.

Bell is white, 5ft 11in, of heavy build with dark brown hair and brown eyes.

Now, a £200 reward has been offered for information leading to his arrest and recall to prison. Anyone who knows of his whereabouts is asked to report online or call 101 quoting serial 1275 of 25/09.