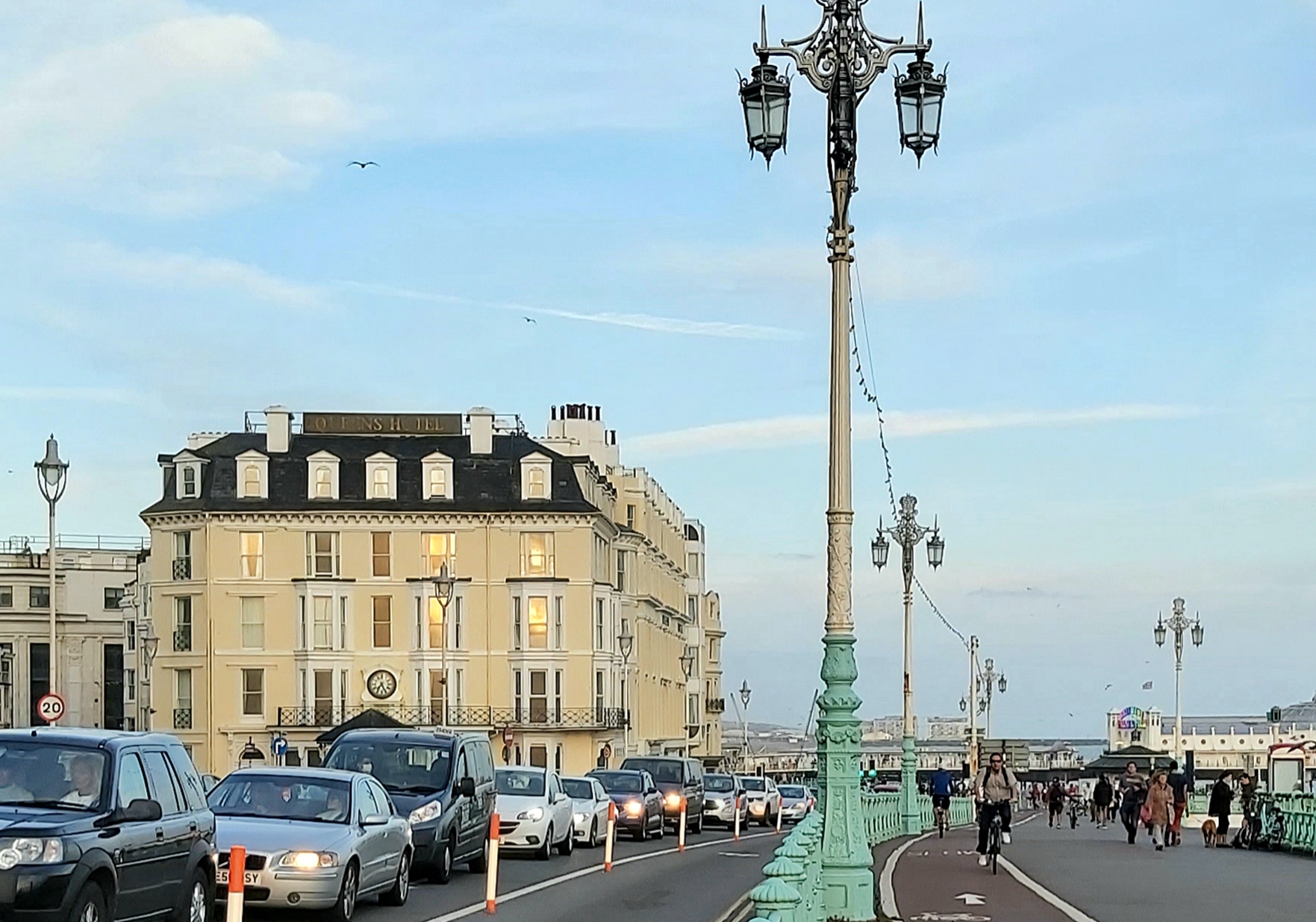 The second said he caused a public nuisance by: “approaching female members of the public whilst naked, exposed your penis to them and asked them to take photographs of you whilst naked.”

Both incidents took place on Monday, 23 November at about 9.30pm. Standing was also charged with another count of indecent exposure the previous month, in Carden Avenue on 11 September, near his home in Old Farm Road, Brighton.

Standing, 30, was subsequently charged with all three offences and appeared before Brighton Magistrates’ Court on 25 November, where he pleaded guilty to all the offences.

He was sentenced to prison for 15 weeks, suspended for 24 months.

Detective Inspector Ian Still said: “We would like to assure members of the public that we take reports of this nature extremely seriously and have dealt with this matter swiftly and robustly.

“We understand incidents such as this can be frightening and distressing for victims and we thank them for speedily calling us to report what happened.

“We would urge anyone with information or concerns to report it to us online or by calling 101.”