A Hove secondary school has restarted its search for a new principal after putting the process on hold during the first coronavirus lockdown. 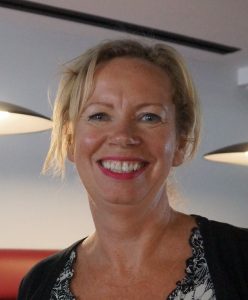 The governors of Cardinal Newman Catholic School had hoped to appoint a new principal in March.

Instead, the governors announced that Claire Jarman would step up as interim principal from September.

She took over from James Kilmartin, 59, on his retirement. Dr Kilmartin became principal in 2013 after the late Malvina Sanders retired.

He said: “The primary role of any chair of governors is the recruitment and retention of a principal.

“As you will know, Claire Jarman became our interim principal in September following her predecessor’s retirement from teaching.

“We had hoped originally to have made a permanent appointment in March. However, this had to be stopped due to Lockdown 1.

“Claire had been one of the candidates we were going to interview.

“The good news is that we now feel that it is the right time to restart the recruitment process.

“For our community we need certainty to allow us to grow and become one of the best schools in the country.

Preparations are under way, and two days of interviews will be held at the end of January.

“I will keep you informed as to our decisions. 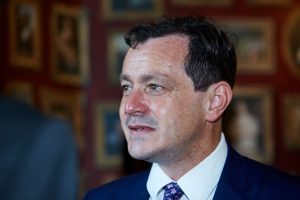 “My prayer is that we will appoint the best candidate for our school who will help our Newman family to grow in caritas, excellence and togetherness.”