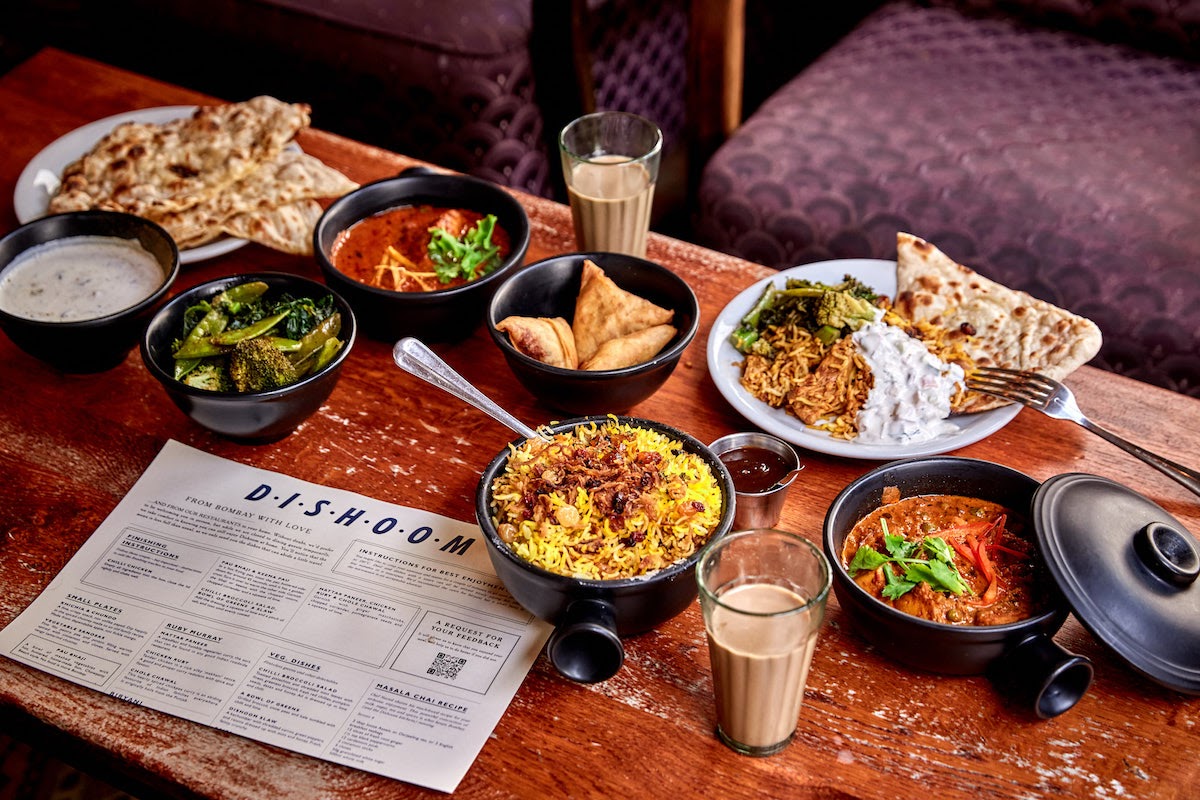 Curry afficionados have another classy Indian menu to choose from now that Dishoom has opened a kitchen in Hove.

The high-end chain, which has five branches in London as well as Edinburgh, Manchester and Birmingham, is the latest eatery to join Deliveroo’s delivery-only kitchen in Olive Road, Hove.

Dishoom is one of six restaurants currently operating from Deliveroo’s Hove editions kitchens, with other restaurants including Oowee Vegan, The Athenian and VIP Pizza.

Max Rawlinson, Head of Editions UK said: “Dishoom is hugely popular across London, Manchester, Birmingham and Edinburgh so we’re delighted that we are able to help bring their delicious food to residents in Brighton.”