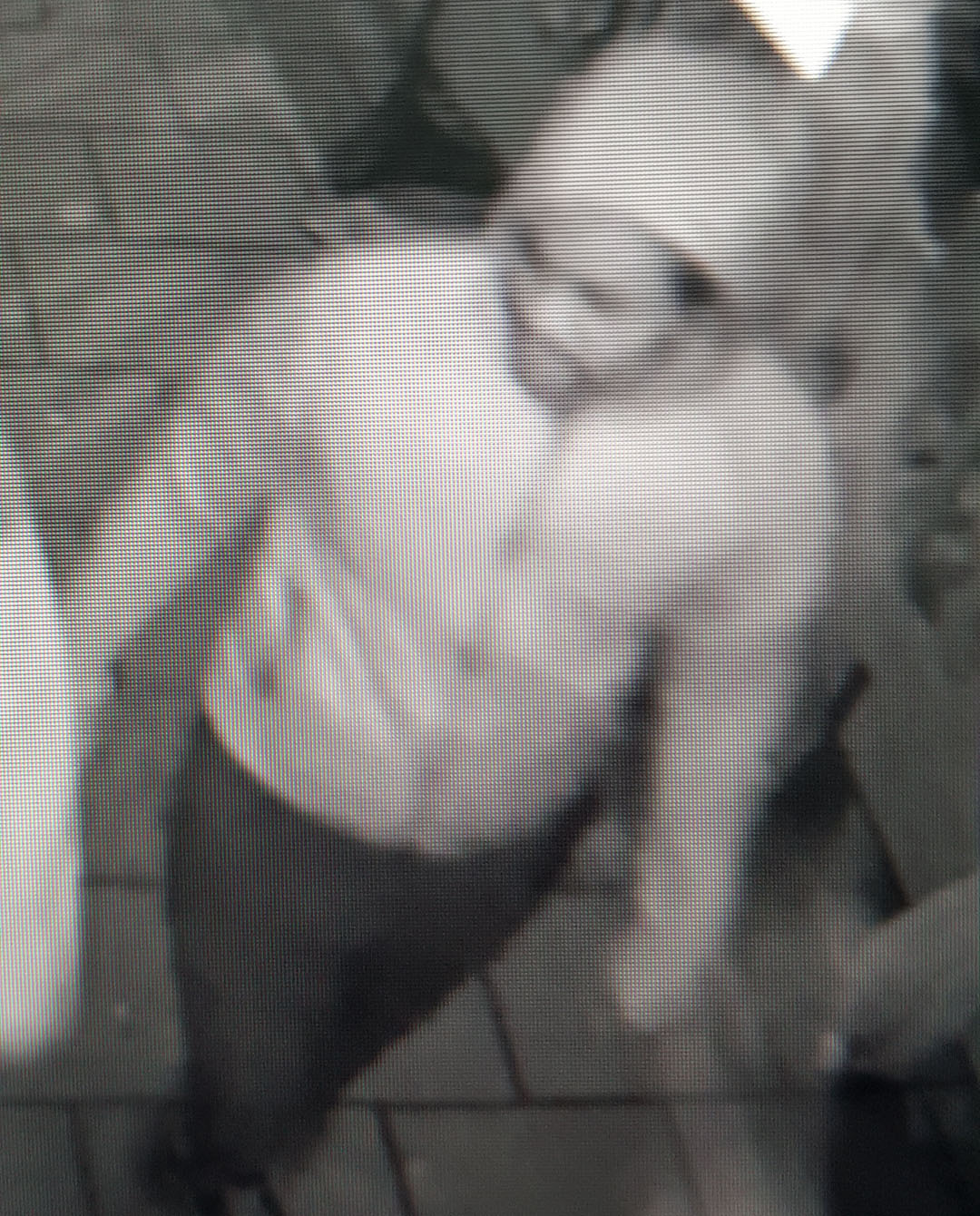 Police have released this CCTV image of a man they would like to talk to in connection with a sexual assault on a woman in Brighton.

The 21-year-old victim was walking home near the east side of The Level when she was approached by a man who then attacked her sometime between 3.30am and 5.30am on Saturday (28 November). She is being supported by specially trained officers.

The suspect is described as about 5ft 6in, slim, has brown eyes and dark Afro hair styled in a number of thick top knots.

Detective Inspector Lee Horner said: “We need to trace the man in the CCTV image in connection with the incident and are appealing for anyone who recognises him to come forward.

“We would also like to hear from any witnesses or from anyone who has CCTV or dash cam footage which captured the incident.”

If you can help the investigation please report online or ring 101 quoting Operation Southfield.