Former Brighton church may be knocked down for flats

A former Brighton church that was turned into a family home could be demolished and replaced with two blocks of flats. 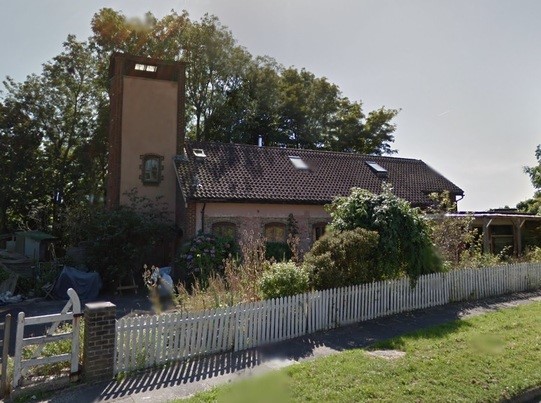 The Meeting House in Park Close in Coldean

The Meeting House in Park Close, Coldean, was converted into a family home in the 1990s.

The planning application was due to be decided by Brighton and Hove City Council’s Planning Committee last month.

But councillors put off making a decision until a meeting scheduled for next week so that they could carry out a site visit first.

The most recent application, for five four-bedroom houses, was rejected – and a planning inspector upheld the council’s refusal because of the design and the impact on protected species in the area.

The site backs on to Wild Park, in Moulsecoomb, and objector remain concerned about the effect of any plans on local wildlife.

The council has received 23 letters opposing the scheme, citing the design, size and height of the buildings as well as the impact on traffic and parking.

One of the objectors, whose details were redacted by the council, said: “This is an overdevelopment of the site in a street of predominantly family houses, and existing HMOs (houses in multiple occupation) have already proved problematic in Coldean.

“Noise from the buildings, plus of course the additional vehicles, will be a nuisance in a small cul-de-sac.

“These buildings are very large in relation to the site if you compare them to the other houses and gardens in the street.

“Most of the wooded site will essentially be paved over, with the developers offering eight bee bricks and some bat boxes to compensate for the loss of habitat.” 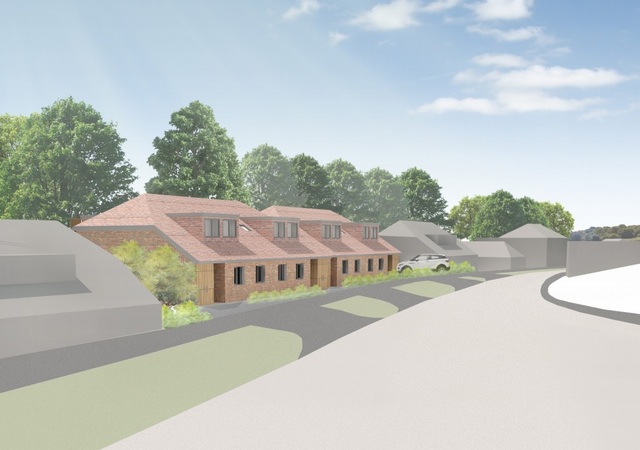 Another anonymous objector wrote: “It is already a struggle for the rubbish men to get though. Often we have to move cars to help. Imagine a fire engine or ambulances trying to get through.

“The uproar the work will cause, 18 months, two years? For the people already living in Park Close, Park Road and Ridge Way, this will cause so many disruptions such as the noise levels, the dirt levels, the parking issues. This really is not fair on the people of Coldean.

“It is (was) a lovely place to live, peaceful and happy. Why does it have to be ruined any further buildings? Don’t you think Coldean has had enough?”

The developer has not offered to include any affordable housing – despite the council’s planning policies – saying that it would not be financially viable.

But the council is likely to require the payment of a £74,000 community infrastructure levy.

Planning officials have advised councillors to support the application subject to conditions.

Planning agent Paul Burgess, a director at Lewis and Co, said after the meeting last month: “We have worked closely with the planning team to achieve a development that respects the local neighbourhood and delivers much-needed residential accommodation.

“The ‘minded to grant’ recommendation is welcomed.”

The council’s Planning Committee is due to discuss the proposal at a virtual meeting next Wednesday (13 January). The meeting is scheduled to start at 2pm and to be webcast on the council website.