Police have issued a public appeal for help finding two teenagers who have gone missing in Brighton. 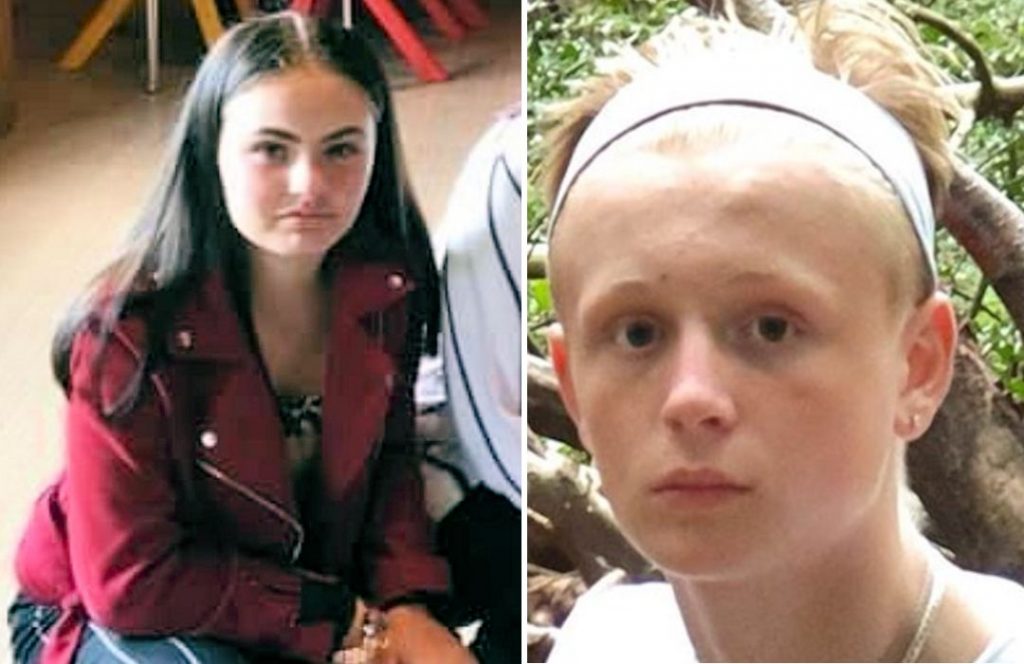 Georgie Maynard, 13, and Tianna McQuade, 14, were last seen at the weekend and Sussex Police said that officers were growing concerned for their welfare.

The force said this afternoon (Wednesday 20 January): “Police are concerned for the welfare of two missing teenagers in Brighton.

“Georgie Maynard, 13, and Tianna McQuade, 14, were last seen in the Woodingdean area on Sunday (18 January) and are believed to be together.

“Georgie, from Ramsgate in Kent, is described as 5ft 7in, of slim build and with short blond hair.

“Tianna, from Brighton, is described as 5ft 1in, of slim build and with long brown hair.

“Her clothing description is unknown but it is believed she could be wearing a dark t-shirt and leggings or jeans.

“If you see either Georgie or Tianna please get in contact with police by calling 101 or reporting this information online quoting reference 605 of 17/01.”