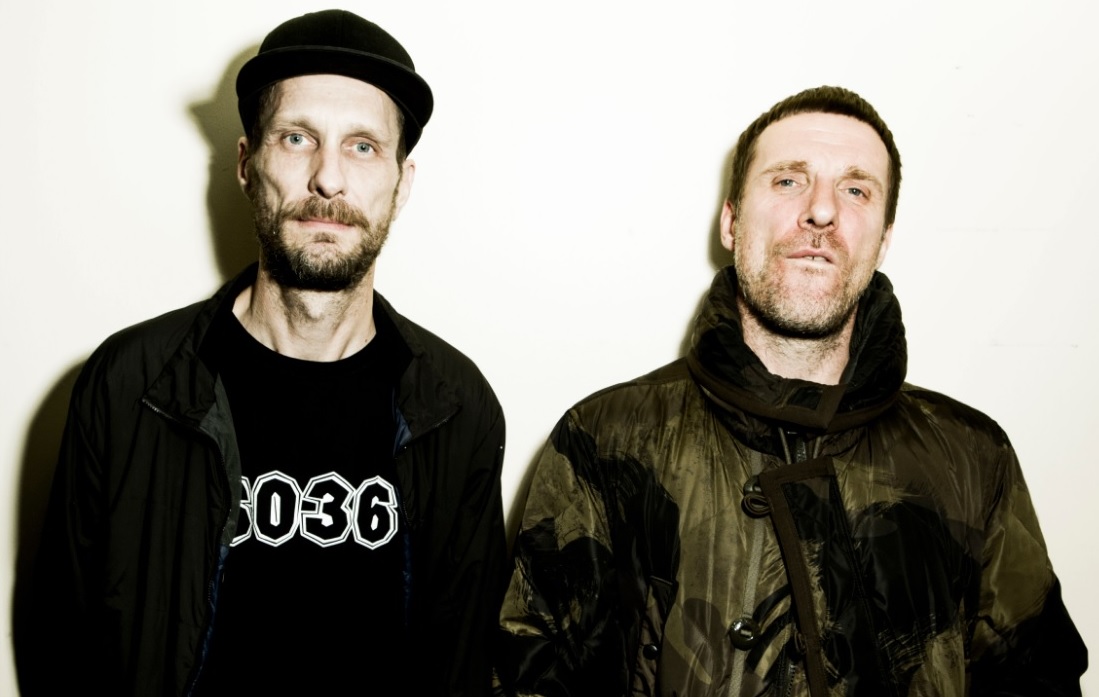 The Sleaford Mods are heading our way

The Sleaford Mods comprises Jason Williamson and Andrew Fearn. They are one of the most important, politically charged and thought provoking duos currently making their mark on the UK music scene and beyond.

They will be performing in Brighton at the Dome Concert Hall on Friday 3rd December 2021. There are currently still tickets available! Grab yours HERE or from your usual ticketing agent. 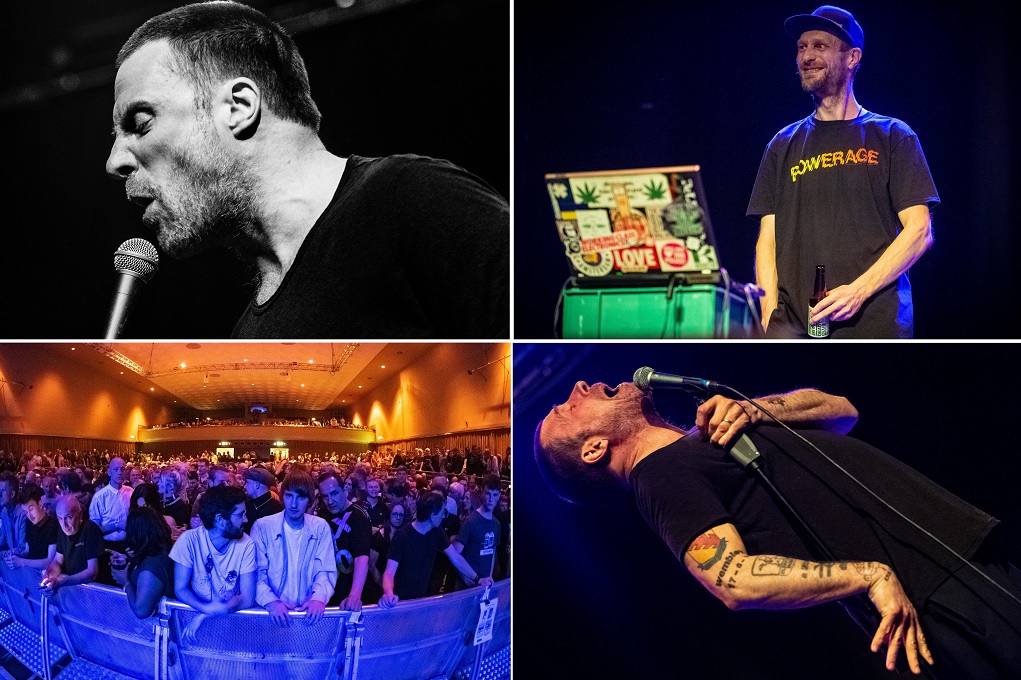 The Sleaford Mods and fans at the De La Warr Pavilion, Bexhill-on-Sea 20.4.2019 (pics by  Sara-Louise Bowrey Photography) (click on pics to enlarge!)

The Sleaford Mods last appeared in Sussex on 20th April 2019, when they packed out the iconic De La Warr Pavilion in Bexhill. The Brighton & Hove News Music Team were there to report on the night – Read our review HERE.

In January this year (2021), the Sleaford Mods blew the cobwebs off life and unleashed some much-needed wit and charm with their astonishing latest studio album, entitled ‘Spare Ribs’. Snap up your vinyl copy HERE.

Recorded in lockdown in a furious three-week studio blitz at JT Soar in July 2020, the polemical Jason Williamson and dexterous producer Andrew Fearn, kicked against the pricks with unrivalled bite, railing against hypocrisy, inequality and apathy with their inimitable, scabrous sense of humour. 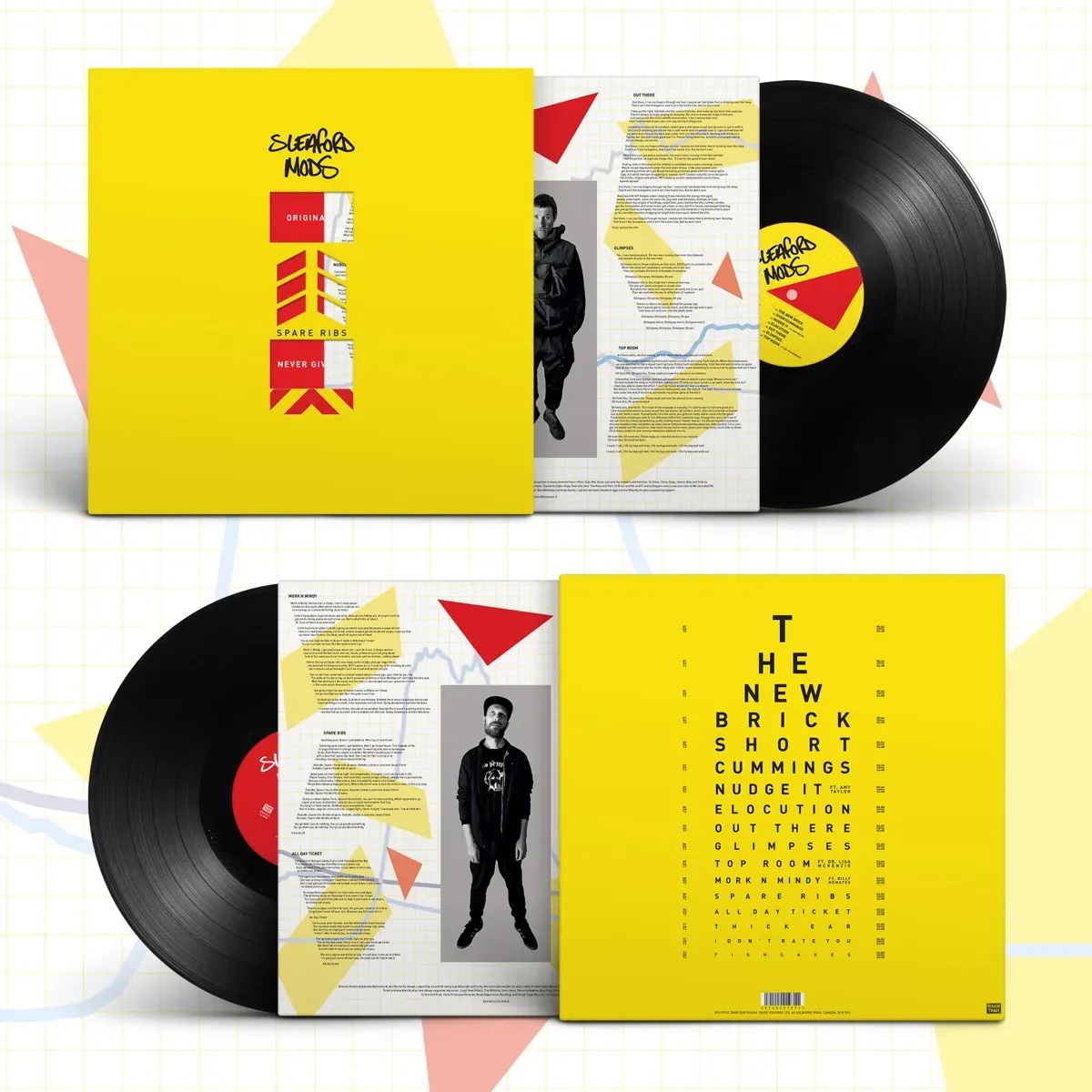 The ‘Spare Ribs’ album features Amy Taylor of Melbourne punks Amyl and the Sniffers on the track ‘Nudge It’. British newcomer Billy Nomates also pops up on the album on a track titled ‘Mork n Mindy’.

Commenting on the album Jason said, “’Our lives are expendable under most governments, secondary under a system of monetary rule. We are stock if you like, parts on a shelf for the purposes of profit, discarded at any moment if fabricated or non-fabricated crisis threatens productivity. This is constant, obviously and notably in the current pandemic. The masses cannot be present in the minds of ill-fitting leaders, surely? Or else the realisation of their catastrophic management would cripple their minds. Much like the human body can still survive without a full set of ribs, we are all ‘spare ribs’, preservation for capitalism, through ignorance and remote rule, available for parts.”

The album follows on from their 2019 release ‘Eton Alive’, which was recorded in Nottingham. The record was the first release on Jason and Andrew’s own label ‘Extreme Eating’ and their first album since parting ways with Rough Trade Records. However, in a change of fortune, their latest record is back on Rough Trade. 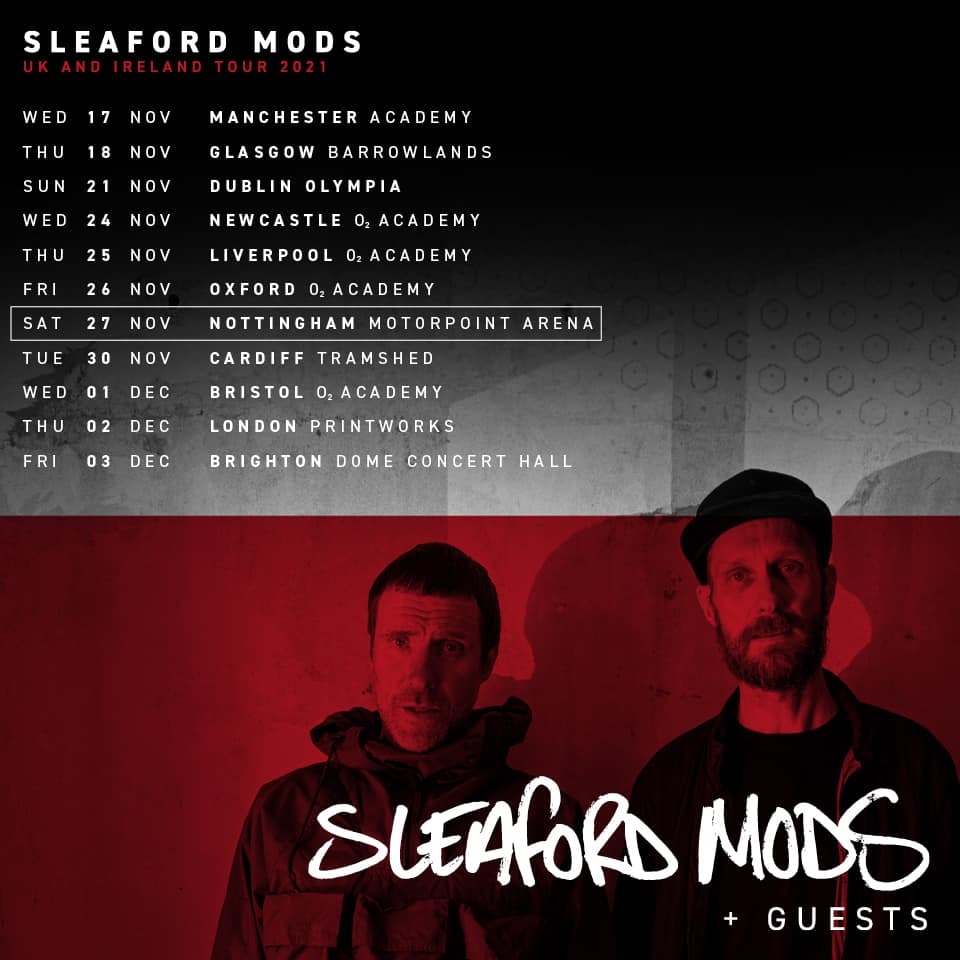