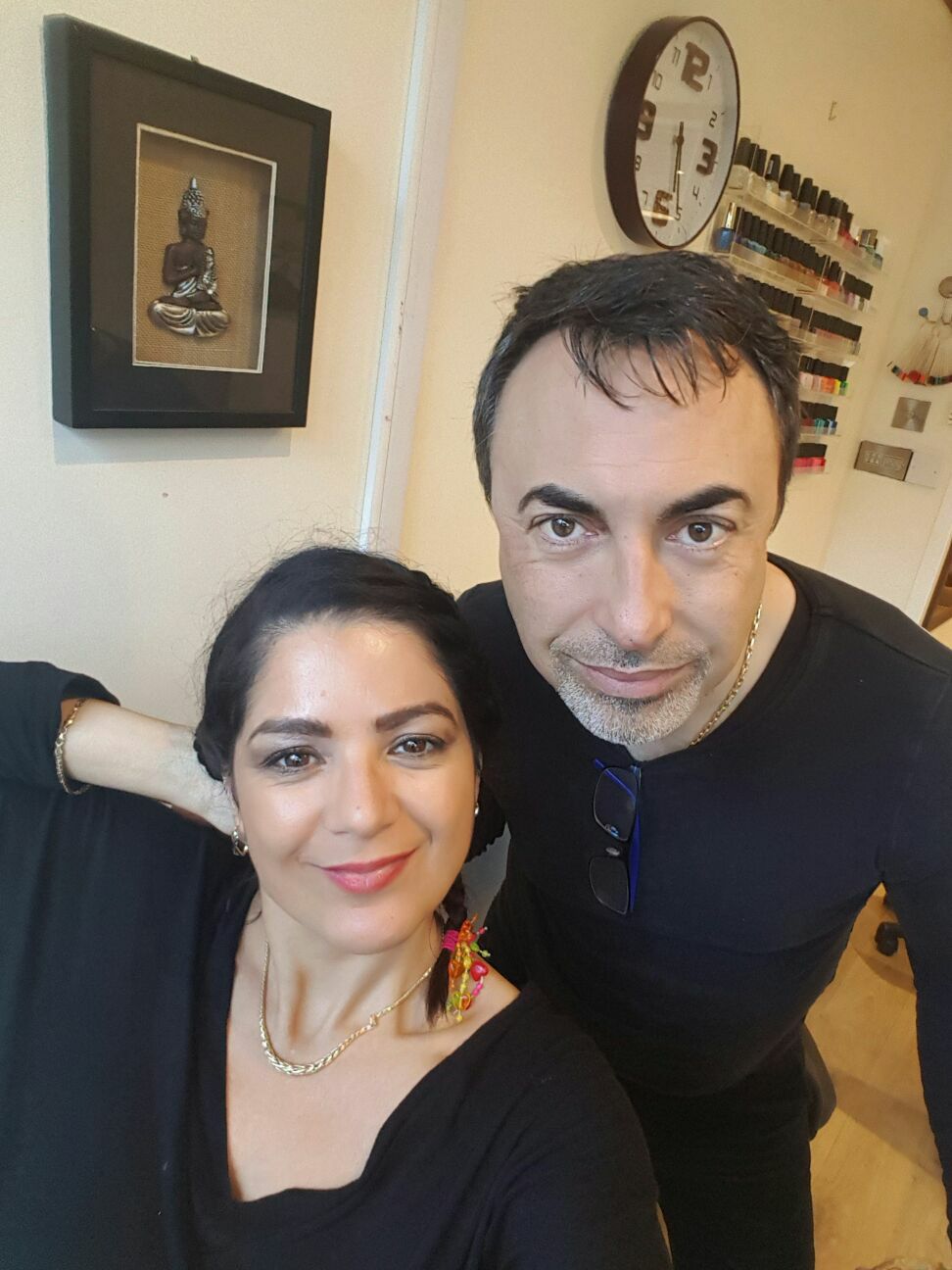 A Brighton masseur who told one of his clients she “would be surprised what goes on within these four walls” after he sexually assaulted her is now facing a lengthy prison sentence.

Alex Holman, 57, was today found guilty of sexually assaulting two women – and his wife Gloria Duran, 47, was found guilty of threatening both of them in a bid to stop them giving evidence.

The couple, previously of Preston Park Avenue, Brighton, stood in the dock together as a jury returned unanimous guilty verdicts at Lewes Crown Court this afternoon.

They were released on bail to await sentencing – but Judge Mark van der Zwart warned them that this was no indication of what sentence he would pass, and warned them to expect a lengthy spell in jail. 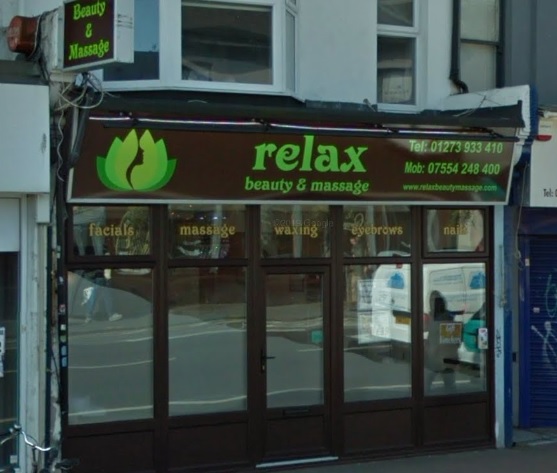 During their trial, which started last Monday, the court heard he had assaulted both women at Relax Beauty and Massage salon, the first when it was based in London Road in February 2018, and the second at its new Baker Street premises nine months later.

The first complained to beauty treatment booking website Treatwell but did not contact police. But the second complained both to Treatwell and to police – and after hearing police were involved, Treatwell put the second in touch with detectives too.

In November 2019, just days before his trial on two charges of sexual assault was due to start, Duran sent two near-identical emails to both women, whose contact details she had found in the salon’s system.

The emails said: “I like you to know that if the jury finds Alex no guilty then we were told that we can ask for damages and compensation.

“So much hope we can avoid all of this.”

The trial was halted, and Duran was charged with two counts of intimidating a witness, and one count of perverting the course of justice.

After the jury, which consisted of 11 members after one was told to self-isolated after coming into contact with a positive case on Monday, gave its verdicts, lawyers for both defendants asked for pre-sentence reports to be carried out.

Agreeing to this, Judge van der Zwart told the couple: “You have both been found guilty of serious criminal offences. I am sure you have been advised that normally prison sentences are imposed for these.

“The fact that I’m agreeing for pre-sentence reports must not be taken by either of you as any indication whatsoever of what sentence I may or may not pass.

“You must expect lengthy sentences of imprisonment.”

The pair are now due to be sentenced on August 20.