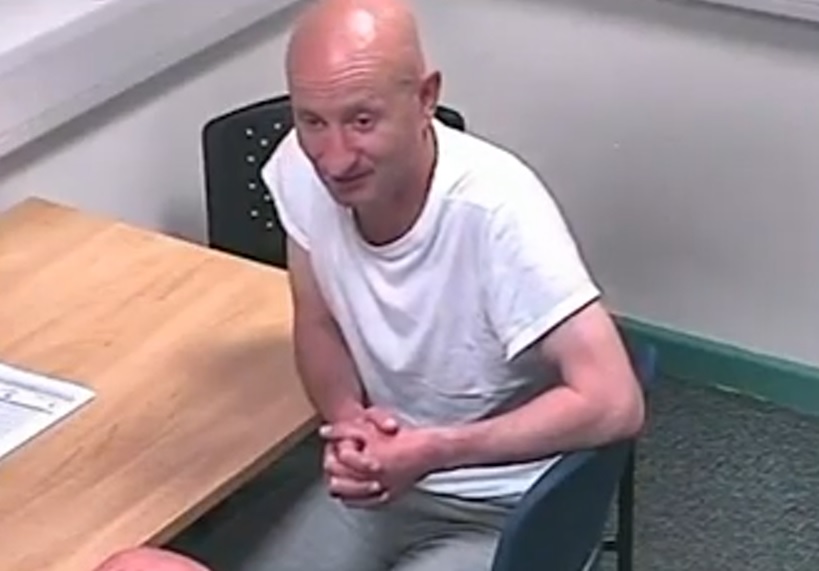 The Brighton cat slasher was arrested this week after failing to turn up to court, Brighton and Hove News can now reveal.

Steve Bouquet, 54, was found guilty today of stabbing 16 cats after a two-week trial at Chichester Crown Court.
But on the day his trial was due to start, Bouquet failed to turn up at court, leading to a delay while the judge decided whether try him in his absence.

After hearing representations from both defence and prosecution – which no journalist was admitted to the courtroom to hear – Judge Stephen Gold ruled the trial could proceed.

A reporting restriction was issued preventing the media from reporting on the fact the ruling had been made.

On Monday, he was spotted in Queen’s Park by a passer-by, who posted details on a local Facebook group for cat lovers – some of whom were concerned for the safety of the park’s cat, Tiger.

The cat’s owners later reassured members of the group that the moggy was safe and well at home.

That evening, Bouquet was arrested in Brighton by Sussex Police.

After the verdict, the reporting restriction was lifted, Brighton and Hove News can only now reveal the reason Bouquet was not present in the dock – and his subsequent arrest.