Police have issued a public appeal for help to find a missing 16-year-old girl from Brighton. 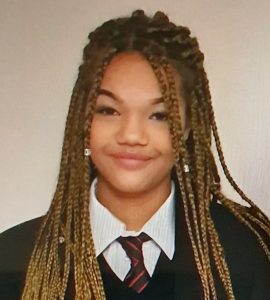 The force said: “Police are looking for Emily Batt, 16, who has been reported missing from Brighton.

“The teenager was last seen at 8.30pm on Monday (2 August) when she said she was travelling to see a friend in London.

“When last seen, she was wearing a black hooded top with a pink pattern, blue ripped jeans and was carrying a large red Michael Kors bag.

“Emily is described as 5ft 3in, of slim build and with dark braided hair in a bun.