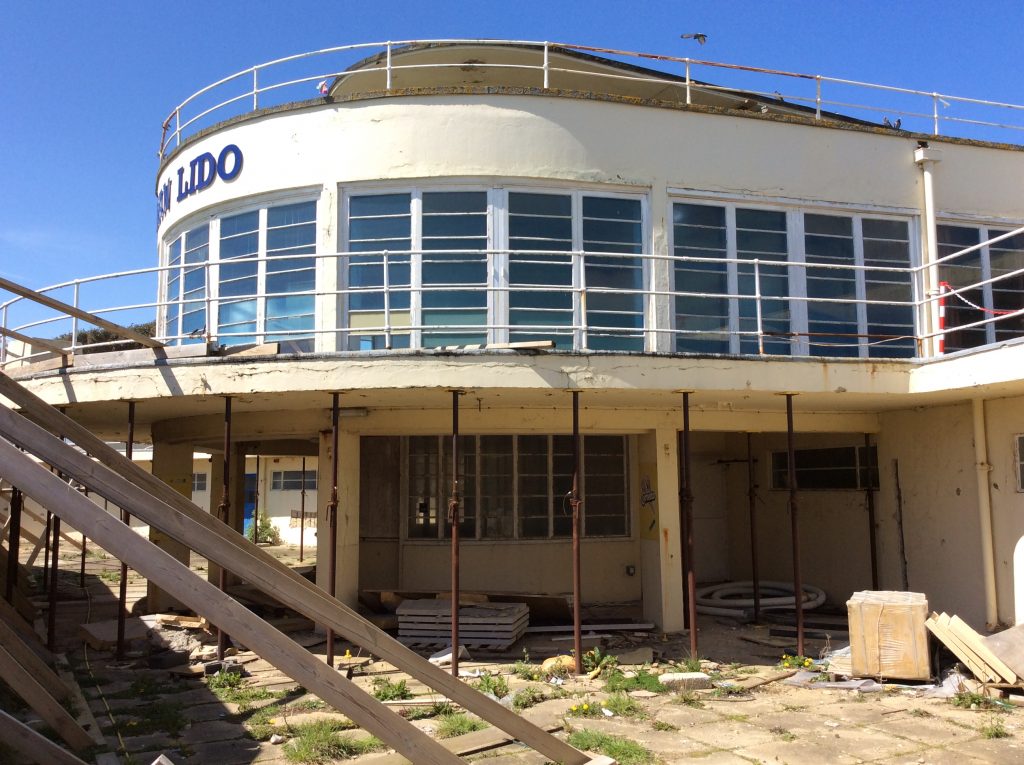 The main changes were aimed at ensuring the financial viability of the project – keeping down the cost of the work and creating more revenue-generating possibilities afterwards.

The Saltdean Lido Community Interest Company (CIC) needs to carry out some urgent repairs to the fabric of the building and make good deficiencies in the changing room block.

The CIC also wants the restored main building to include a café and function room, with the prospect of hosting wedding receptions and other events.

The building is also expected to have space for the Saltdean Library as well as community rooms, leisure and exercise areas and offices.

The former council leader, who represents Rottingdean Coastal ward, said that the project was a “fantastic opportunity” for the east of the city, adding: “One of the most important things is residents feel the city ends at the Marina.

“With the lido restored to its former glory, we will show the east is just as important.”

The Planning Committee voted unanimously in favour of the plans after a discussion that centred on parking for bikes and disabled drivers.

Green councillor Siriol Hugh-Jones, who said that she regularly cycled to the Lido to swim with her family, cited a potential need for 40 cycle parking spaces and 23 disabled parking spaces where there were currently just seven.

Councillor Hugh-Jones said: “Every time I cycle there, I have trouble parking as the existing cycle parking is taken up with Brighton’s lending scheme bikes.

“If we can secure some improvements to the transport arrangements, both for cyclists and for the disabled vehicles users, I would support that.” 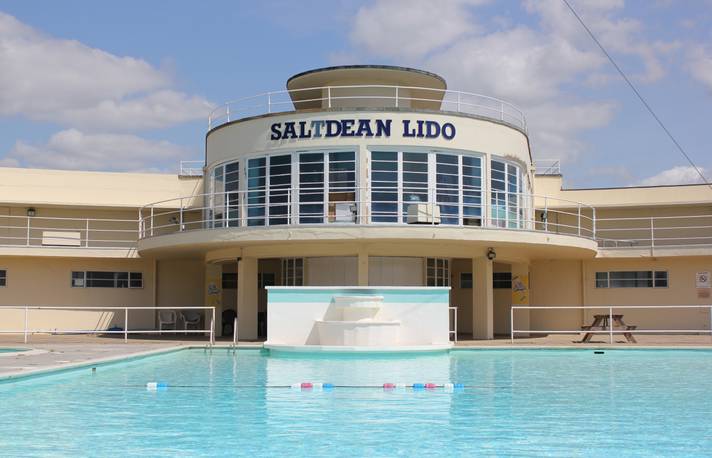 Labour councillor Daniel Yates said: “It’s been a long time coming – and that building, from even where I can remember it first, has deteriorated further, and the dilapidation brings shame on the city and shame on our important seafront heritage.

“It will be good to see it come back into full usage again.”

The Lido’s plans include spiral staircases, restored balustrades and chimney and the fitting of traditional windows in place of more recent modern windows. The CIC withdrew plans for a flag pole.

The grade II* listed art deco building opened in 1938 – and the pool, which fell into disuse, was reopened to the public five summers ago after a long but effective community campaign.