A Brighton man is wanted by the police after they said that he had broken a sex offenders order. 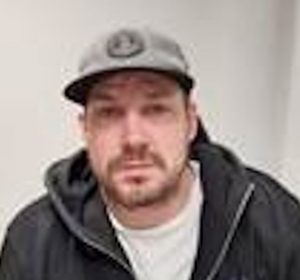 Sussex Police said: “Police are searching for a Brighton man who has breached the terms of his sex offenders registration requirements.

“Dean Jackson, 34, is believed to be in Brighton and is known to frequent the Lewes Road area.

“He is a described as a white man, 5ft 6in, slim to medium build and with scar marks to both arms.

“He also speaks with an Irish accent.

“Anyone who sees him or has any information as to his whereabouts is asked to report online or call 101.”

He was jailed at Lewes Crown Court last year for 18 months for a number of burglaries.

He broke into properties to feed a drug habit, the court was told.

He had also taken a car without consent, driven another stolen car and breached various court orders.

The court was also told that the owner of one car that he took had spent months trying to sort out parking tickets Jackson had racked up while driving it round the city “treating it as his own car”.