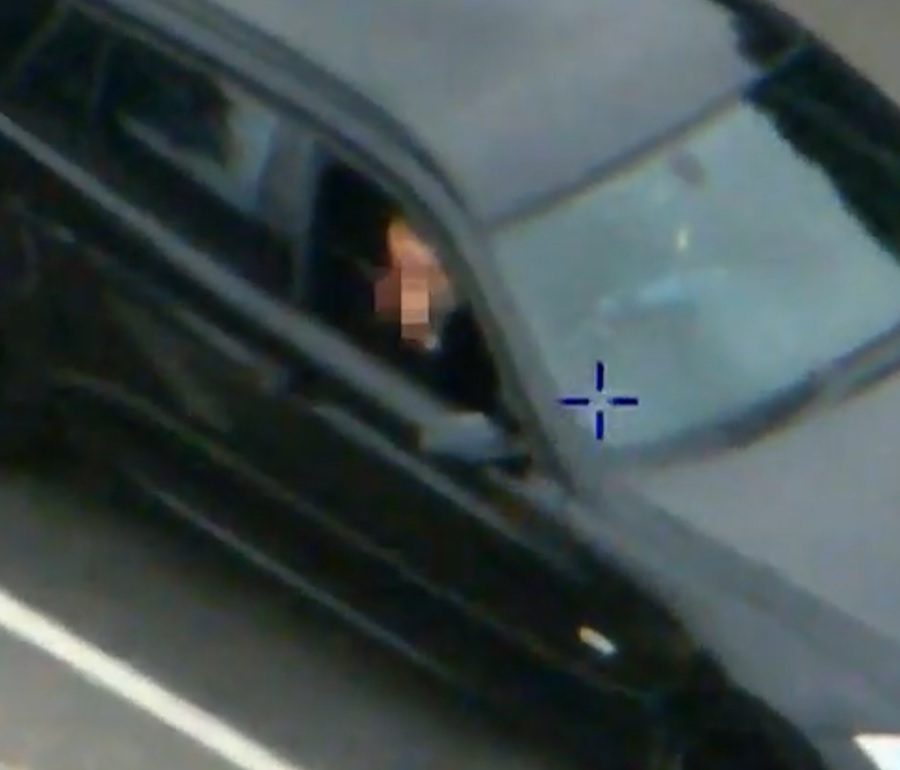 A cocaine dealer who gave the finger to a police helicopter crew while trying to flee officers in Brighton has been jailed.

But as officers approached, perhaps remembering the six bags of cocaine and burner phones he had in the car, he changed his mind and drove away at speed.

Further specialist officers from the Roads Policing Unit (RPU), Tactical Firearms Unit (TFU) and SEU were called in to locate the vehicle, as well as the National Police Air Service helicopter (NPAS).

The BMW was soon traced to Warren Road, Brighton, travelling towards Woodingdean.

Footage shows the moment when Hassine, of Junction Road, Burgess Hill, spotted that he was being tracked by the helicopter.

It captured him swearing at the camera out of his window before he attempted a turn in the road to travel in the opposite direction.

He then drove over a traffic island and bollard to escape unmarked police vehicles, but was brought to a stop by officers and detained.

Three bags of cocaine were found under his body, and another bag of cocaine was found in his jeans. 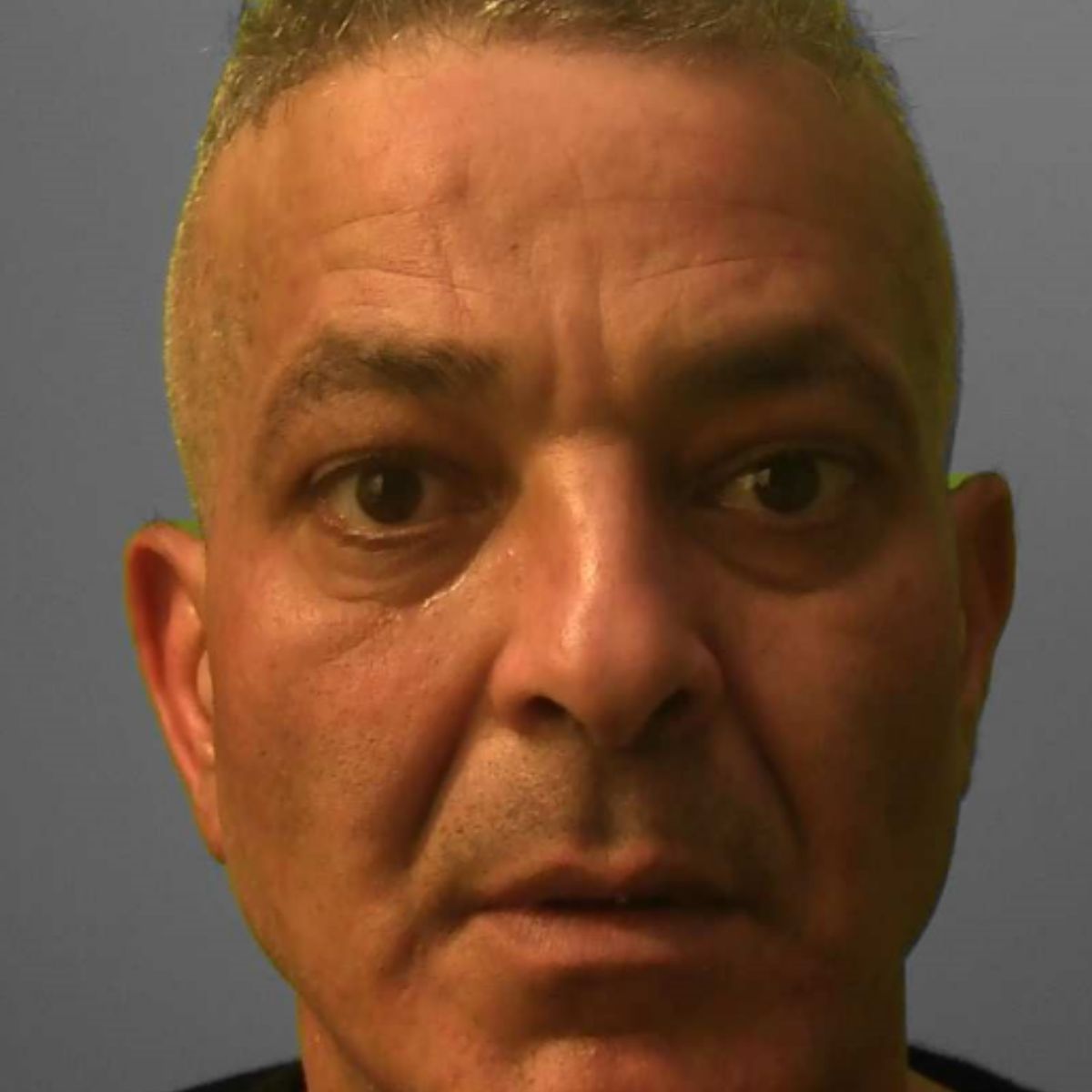 An officer from the Dogs Unit was also called in to carry out a search of the vehicle, and two bags of cocaine and burner phones were found inside the car.

There was also paperwork inside the car which showed Hassine was given a driving disqualification which was still in effect at the time.

Detectives at Brighton CID worked hard to ensure Hassine was charged with possessing a class A drug with intent to supply, being concerned in the supply of a class A drug , dangerous driving, failing to stop, driving while disqualified and driving without valid insurance.

At Hove Crown Court on Tuesday 16 November, Hassine admitted the charges and was jailed for three years and eight months in total by Judge Jeremy Gold. He was also banned from driving for three years and three months, to include a 17-month period when he will be due for release on licence.

Following the case, Detective Sergeant Duncan Lloyd said: “Hassine put the safety of other road users at risk when he drove dangerously through Brighton to evade arrest.

“His behaviour behind the wheel was appalling. But when presented with the evidence of his actions in court he had no choice but to plead guilty.

“This conviction has ensured that drugs supply in Sussex has been disrupted and a dangerous driver has been taken off our roads.”