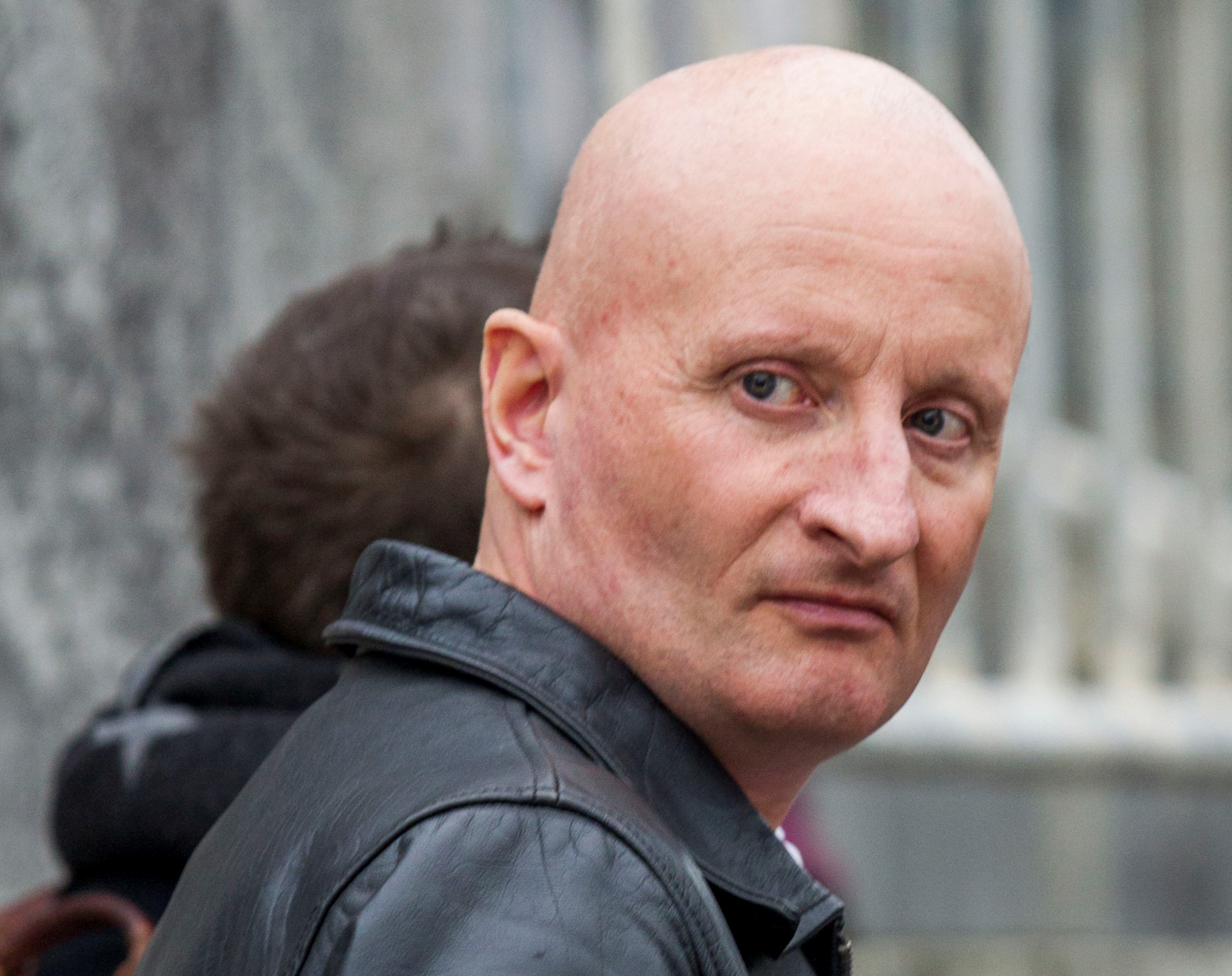 A former Royal Navy gunner dubbed the “Brighton cat killer” after he carried out a string of deadly attacks on pets has died.

Security guard Steve Bouquet was jailed last year in relation to the deaths of nine cats and injuries to seven more.

His carried out his deadly spree in the East Sussex city between October 2018 and May 2019 before finally being captured on CCTV set up by the owner of a dead feline.

On Tuesday, the Prison Service confirmed that he had died at hospital on January 6.

The cause of death is not known, but at his sentencing hearing the court was told Bouquet had been diagnosed with thyroid cancer, which had spread to his liver and lungs.

“The Prisons and Probation Ombudsman has been informed.”

Bouquet was jailed for five years and three months at Hove Crown Court last July after being found guilty of 16 offences of criminal damage in relation to the cats, as well as possession of a knife.

Bouquet served in the Royal Navy for 22 years, including in Northern Ireland and Iraq.

During his trial, jurors heard accounts from several cat owners who had found their pets bleeding on their doorsteps.

Sentencing him, Judge Jeremy Gold QC said his behaviour was “cruel, it was sustained and it struck at the very heart of family life”.

He added: “It is important that everyone understands that cats are domestic pets but they are more than that. They are effectively family members.

“They are much loved by the adults and children who live with and care for them.

“Cats and all domestic animals are a source of joy and support to their owners, especially during lockdown.”