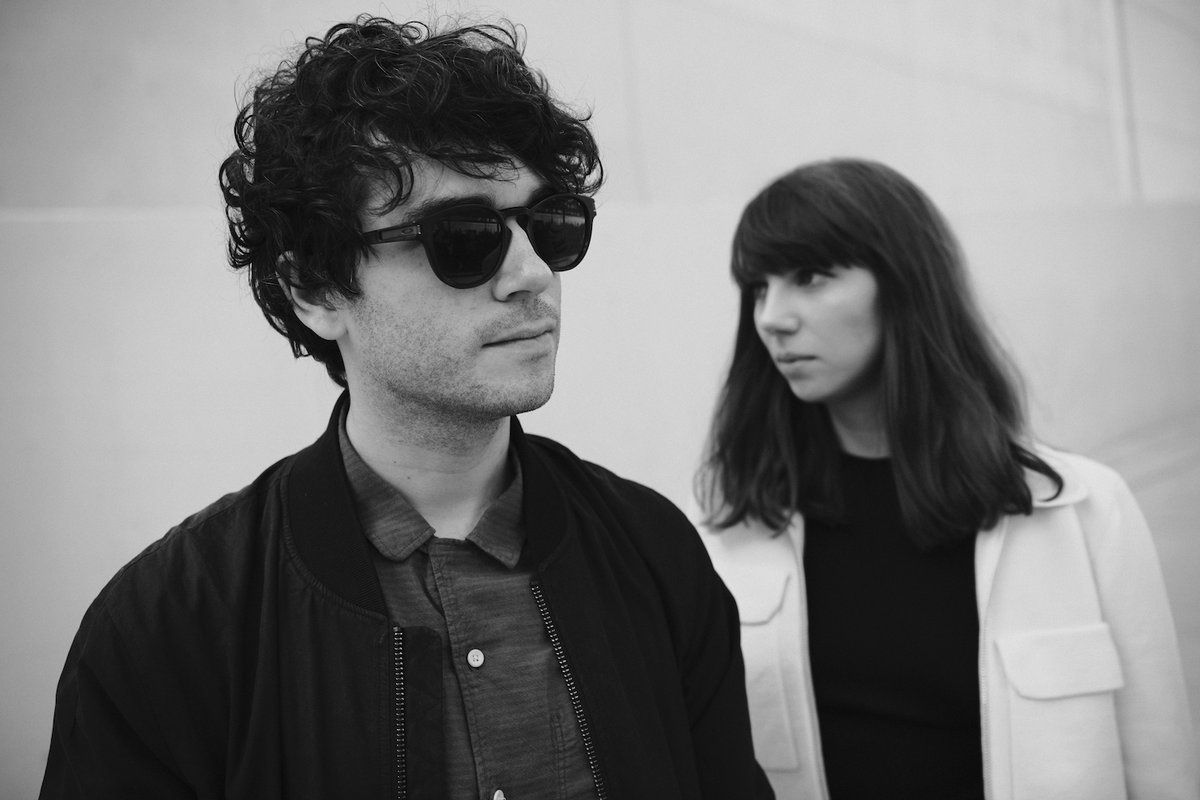 The KVB are heading to Brighton

Underground coldwave duo The KVB will be returning to Brighton to play a gig at The Hope & Ruin on Tuesday 1st February 2022 – Grab your tickets HERE and HERE.

The KVB are back with their most potent and immediate record yet. Produced and mixed by Andy Savours (Black Country New Road, My Bloody Valentine, The Horrors) ‘Unity’ represents an exciting development in the band’s sonic journey. 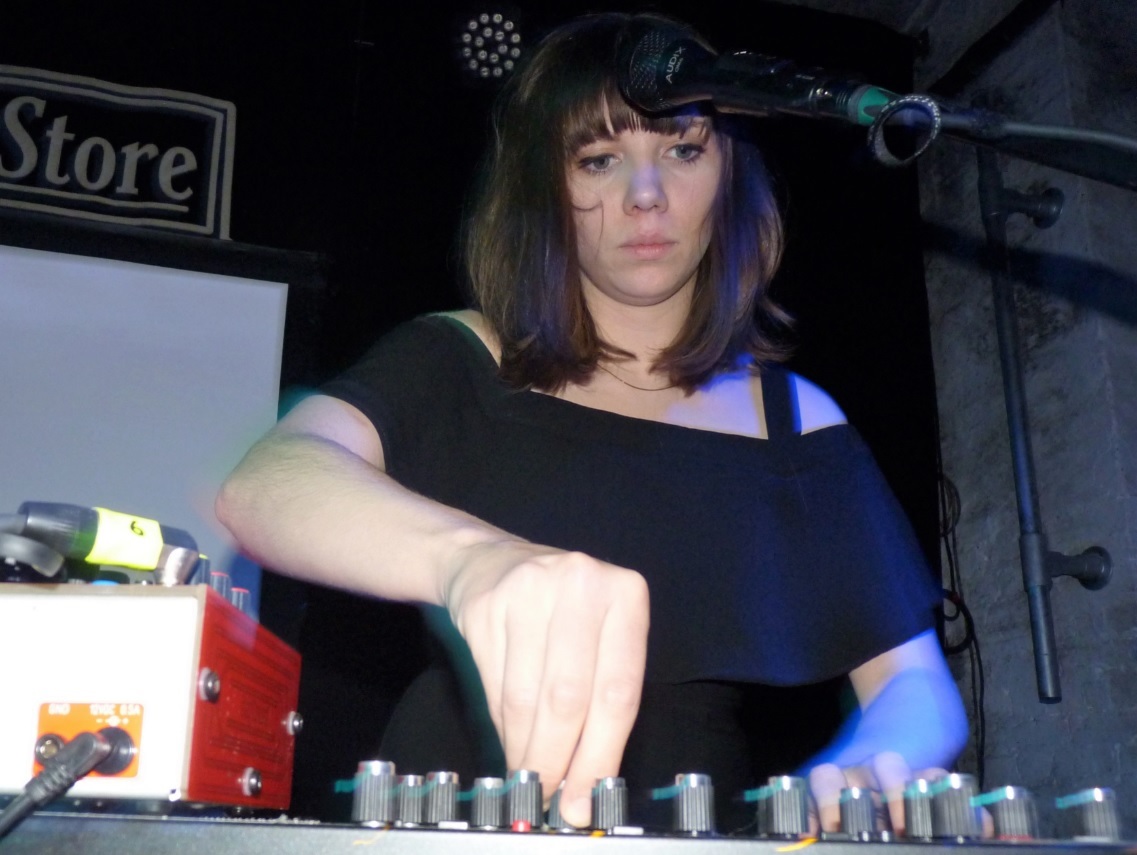 Across the album’s ten songs, The KVB masterfully pull together their trademark components; radiant guitars, textural synths and an ear for a moody, brooding melody all presented with renewed dynamism.

The initial writing sessions for the album took place in Spain in early 2019, where the duo found influence from “half built luxury villas, still unfinished from the crash in 2008. There was something eerie and beautiful about the desolate landscapes and concrete in the sunshine.” There has always been an element of dystopia through their sound, but now there is also more of a rapturous release. 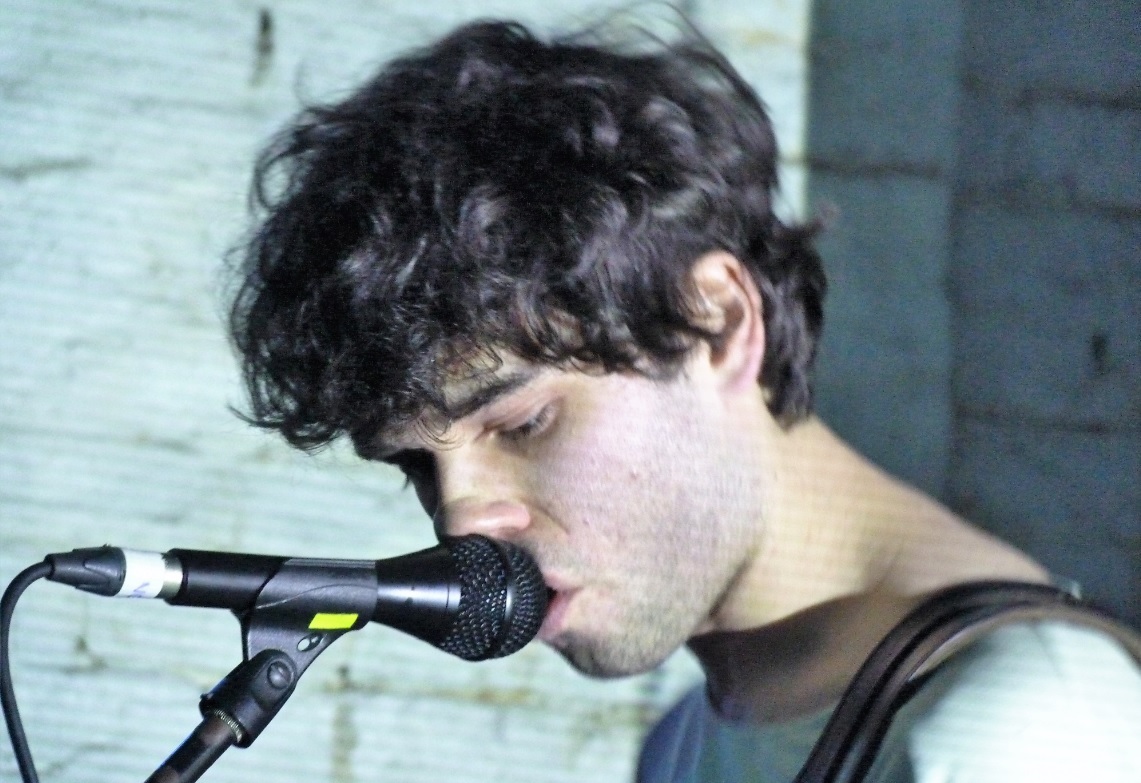 Throughout the album lyrical themes combine double meanings and a sleight of hand is present; Le Corbousier’s brutalist ‘Unité d’habitation’ informs the title track and via the French-to-English translation ‘Unité’ becomes ‘Unity’ – a rallying cry to totality on the dancefloor. ‘Unbound’ is informed by the classic shoegaze stylings of Slowdive and Ride but also late-modern poet Keston Sutherland and the idea of recreating a special moment lost to the past . Beginning with a blast of electronic drums, lead single ‘World On Fire’ instantly kicks in with a euphoric blend of guitars and synths beneath Nicholas Wood’s and Kat Day’s breathy-yet-powerful vocal duet. Second single ‘Unité’ is built around a pulsing synth arpeggio that wouldn’t sound out of place on Trans Europe Express, but is augmented by detached, deadpan vocals and dream-pop sonics. 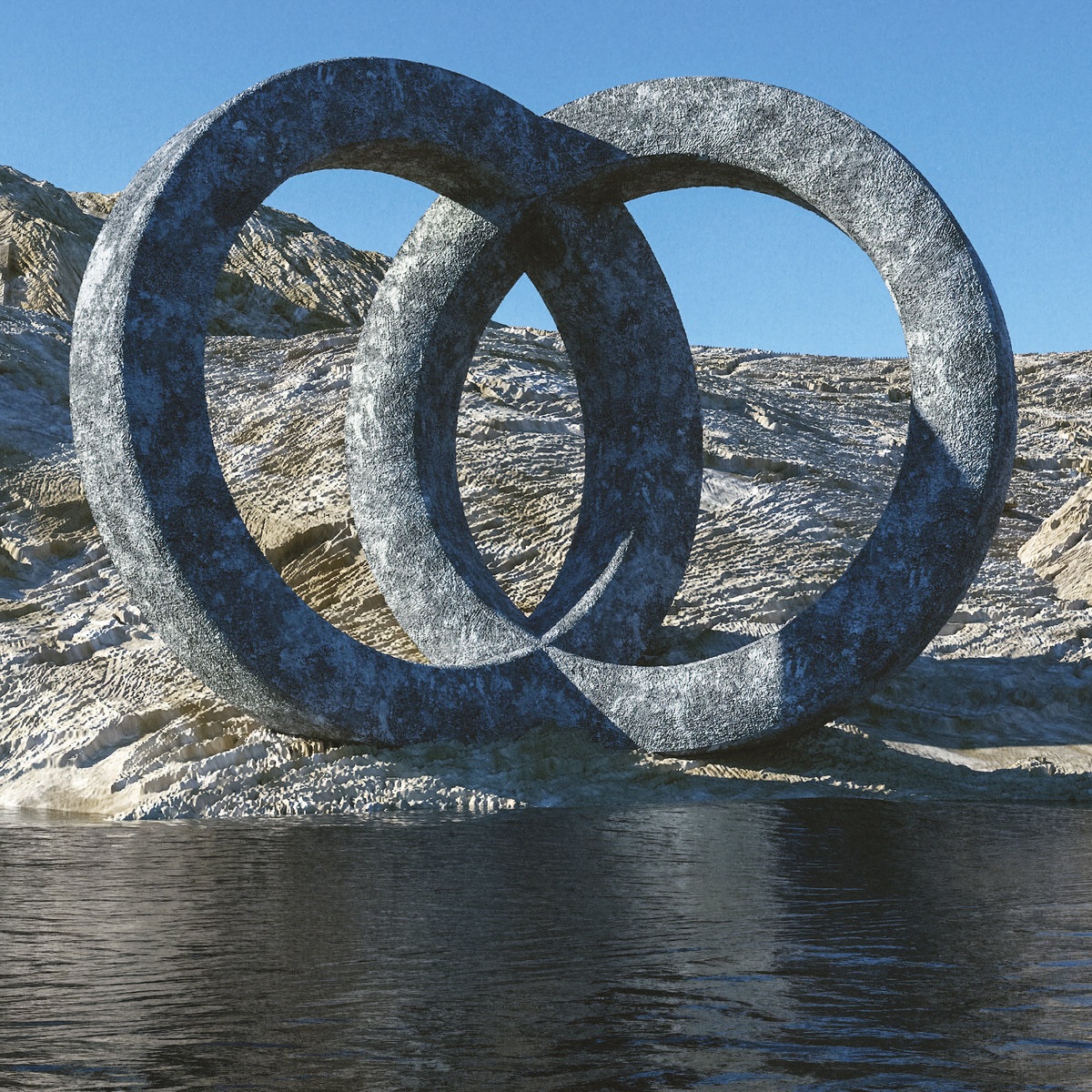 The 21st November 2017 was one of the very best days of the year for yours truly as I was fortunate to catch The KVB play live at The Joker in Preston Circus, Brighton in support of their terrific ‘Of Desire’ album. It was a really fab concert – read the review HERE.

They returned to Brighton in 2018 – Read that concert report HERE.

You may wish to do yourself a massive favour and check out The KVB releases here: thekvb.bandcamp.com

For more information on the band, visit their website: www.thekvb.co.uk 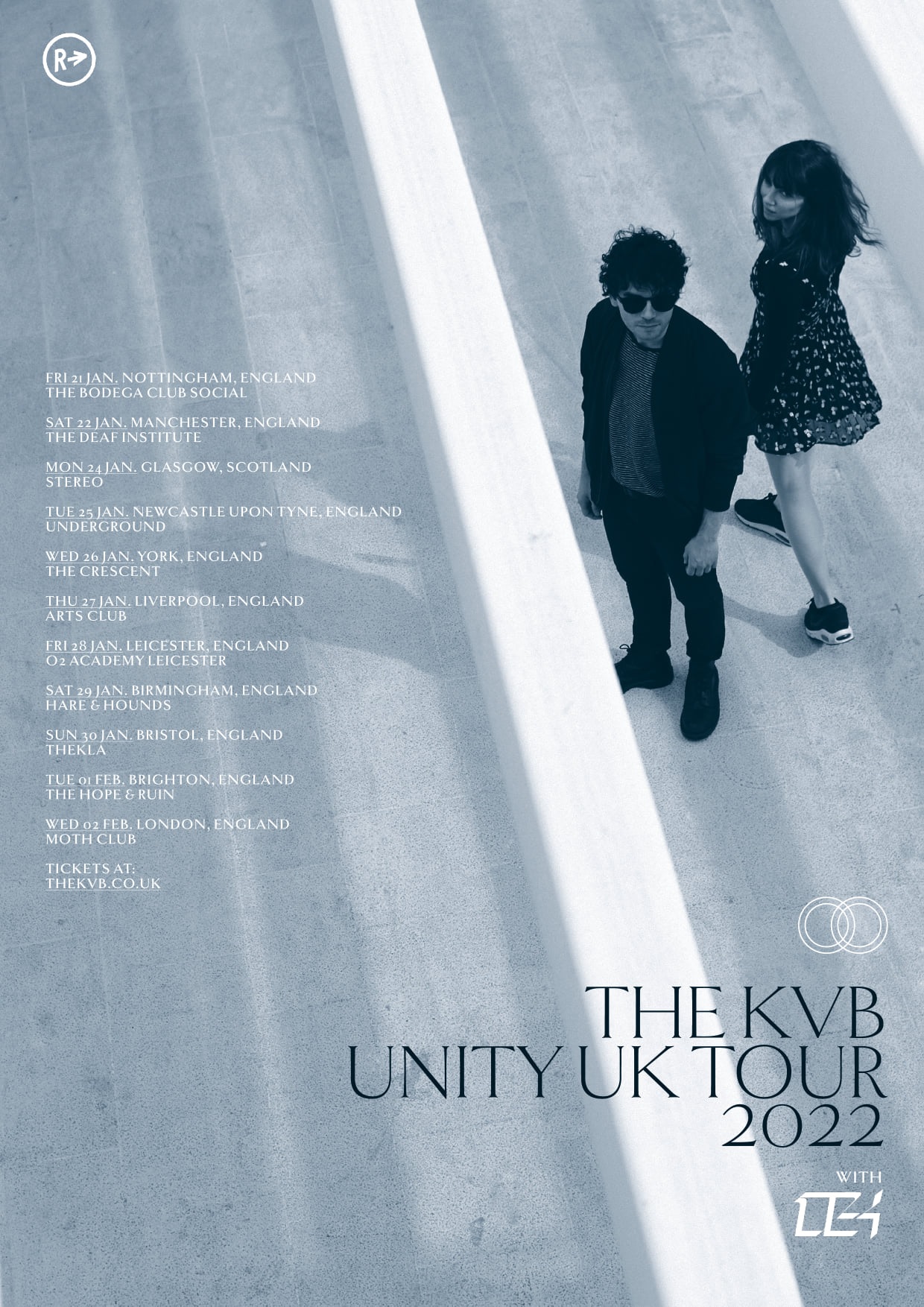