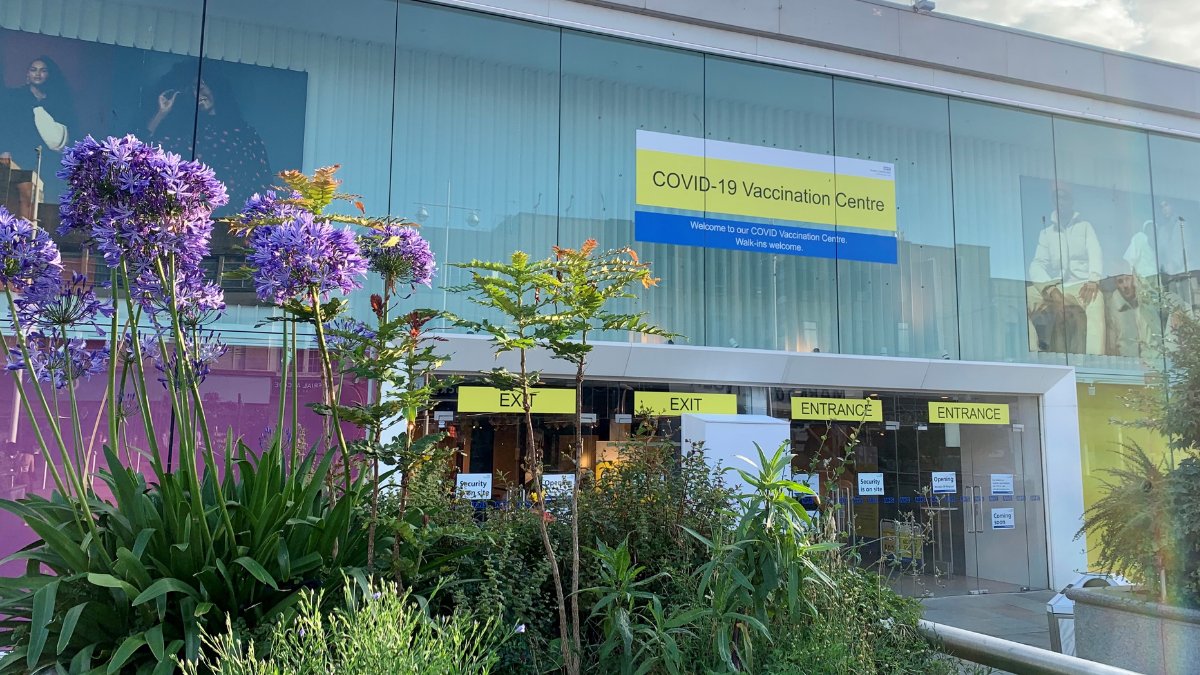 The former Topshop unit, now being used as an NHS vaccination centre

Plans for a roof terrace on the top of Churchill Square which would be used by a new chain gastropub have been unveiled.

Brighton and Hove News reported last month that The Botanist wants to take over part of the former Topshop unit, which is now being used as an NHS vaccination centre.

A new planning application reveals the shopping centre wants to divide the unit into five – two smaller units on the ground and first floors, and a larger one over both floors for the pub.

And the pub, which wants to host live music and open until 2.30am at weekends, would also extend onto a new roof terrace, which would take up part of the existing car park, removing 38 spaces. 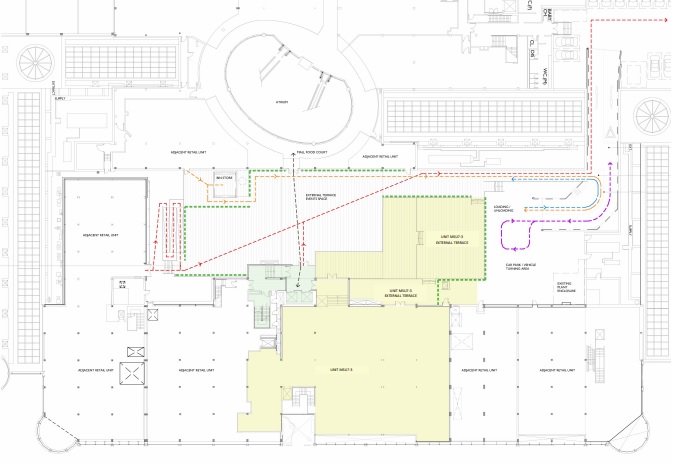 The application, written by property consultancy Montagu Evans, said: “The concept of The Botanist is based around creating a ‘secret garden’ for food and drinks.

“The proposed development seeks to provide the subdivision of the existing unit, to provide four units for continued [commercial] use, together with the provision of one unit at part upper mall and part first floor level for use as a food and drinking establishment.

“It is anticipated that the proposed development will facilitate a total of 264 internal covers for The Botanist, split across seated tables (168) and bars (96).

“It is also proposed that an external terraced deck area will be located to the rear of the unit at roof level, which will provide an additional 214 covers (102 seated and 112 bar / chill area).

“Food will be available throughout the day to both bar and table dining covers.

“To facilitate the external terraced deck, the proposals include the closure of an area of the roof level car park, which currently comprises circa. 38 car parking spaces.

“Whilst this area of the car park was once accessible to the public, it has been closed since March 2020 following the start of the Covid-19 outbreak, and used solely by members of staff of the NHS Covid vaccination centre since August 2021.”

The terrace would be screened off from the rest of the roof with living walls.

The proposed opening hours are from 9am to 1.30am from Sunday to Wednesday and 9.30am to 2.30am from Thursday to Saturday.

A separate licensing application from the Botanist asks for the same hours, with alcohol sales and both live and recorded music until half an hour before closing. 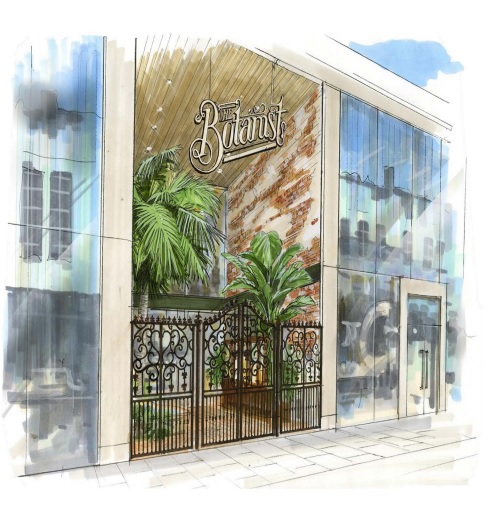 The pub would be accessed via a recessed entrance at street level, with stairs and lifts to the first floor and roof terrace.

The application says it will create about 100 jobs.

It says: “The applicant met with Brighton and Hove City Council officers on 23 September 2021.

“At this meeting, a range of proposals were discussed with the broader view of addressing the current limitations of Churchill Square Shopping Centre; namely its dominance by retail floorspace which is at odds with national changes in the retail market (particularly in terms of diversification of uses) and the inward facing nature of the Shopping Centre, which limits activity and attraction beyond shopping.

“The development proposals subject to this Application were generally well received by Brighton and Hove City Council in land use terms and it was recognised that the proposals would build upon recent improvements in the city centre, help to diversify the offer in this part of the city and contribute to providing active frontages along the Western Road elevation.

“It was, however, noted that the proposed restaurant/bar use would need to be assessed in terms of the potential for cumulative impacts, particularly relating to matters of residential amenity, safety, crime and public nuisance.”