Rarely in the long history of British rock’n’roll has there been a story of such depth, magnitude and sheer turbulence as that of the Cockney Rejects.

The band were formed in the late Seventies in East London as an answer to the art school punk that had dominated the scene up until then. 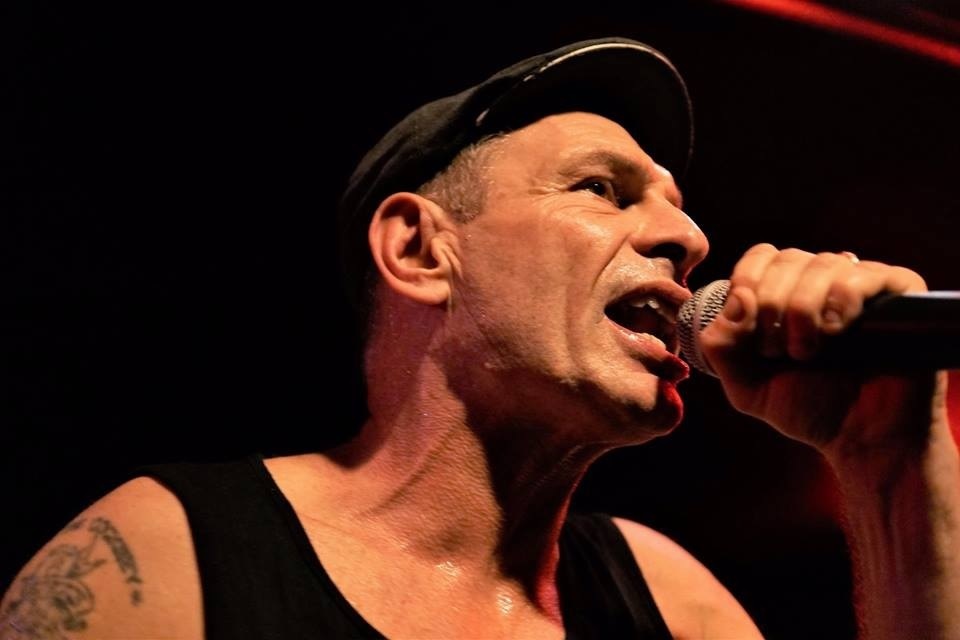 Top Of The Pops appearances followed, which became the stuff of legend as the band generally ran amok in the hallowed White City Studios, finally getting banned from the show for their boisterous behavior. 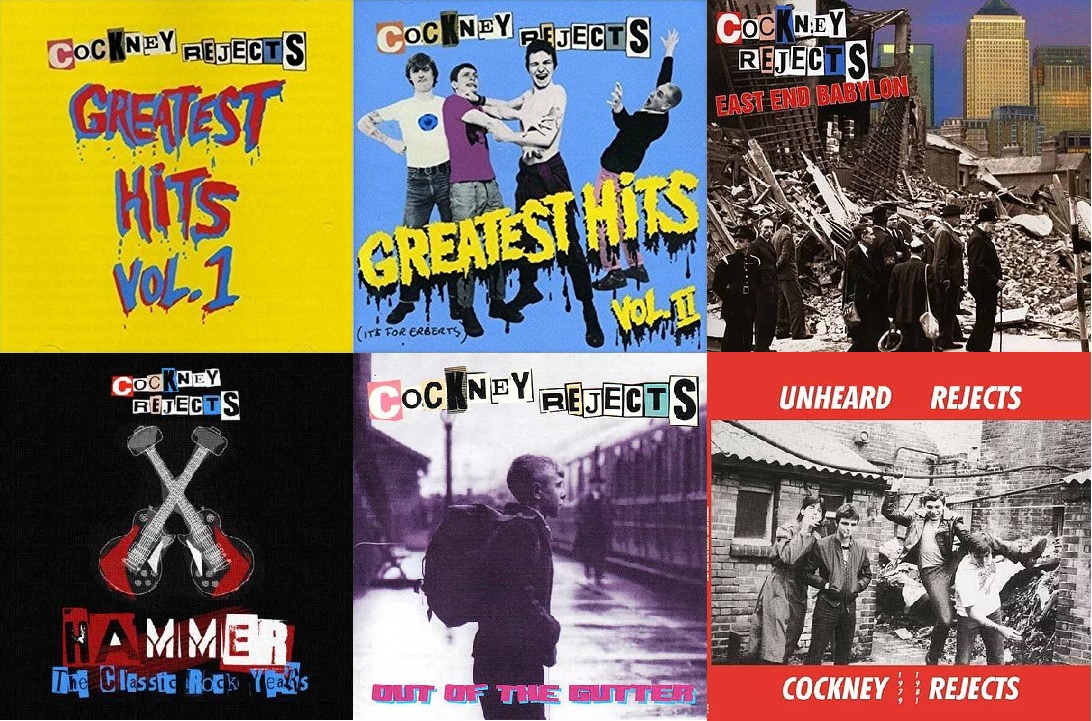 In 1980 the band recorded a riotous version of ‘I’m forever blowing bubbles’ to celebrate the fact that their beloved West Ham United had reached the FA cup final that year, but their devotion to all things claret and blue proved to be their downfall as the gigs became battlegrounds between the band and rival supporters, culminating in the vicious ‘Battle of Birmingham’ that led to serious criminal charges that in turn led to the band being finished as a touring unit. 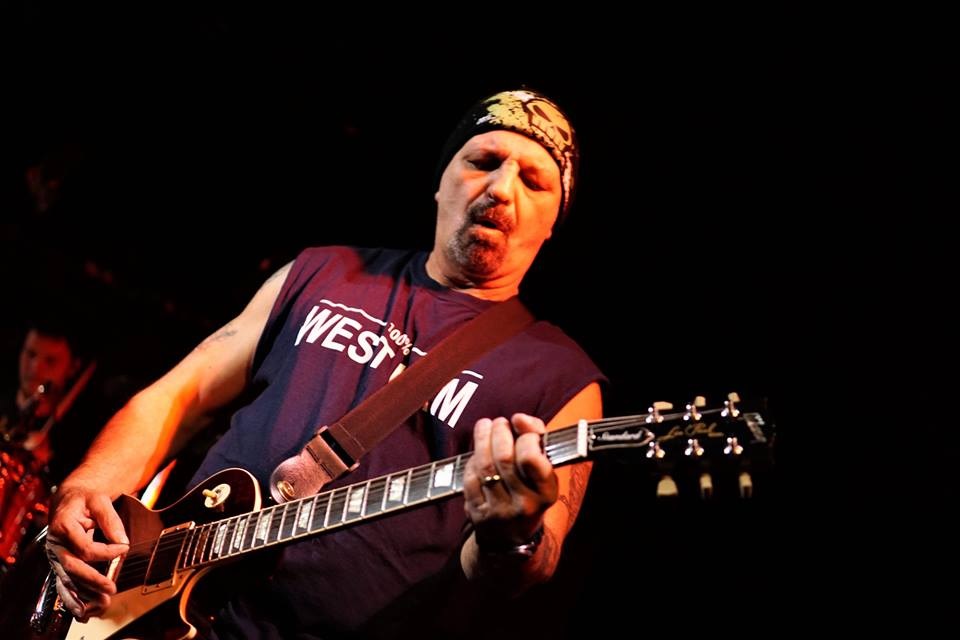 With the fractionalization of the late ‘70’s and early ‘80’s now gone for good, with every gig becoming a party for fans and band alike, the Cockney Rejects have gone from strength to strength. But now they have sadly announced a farewell tour! 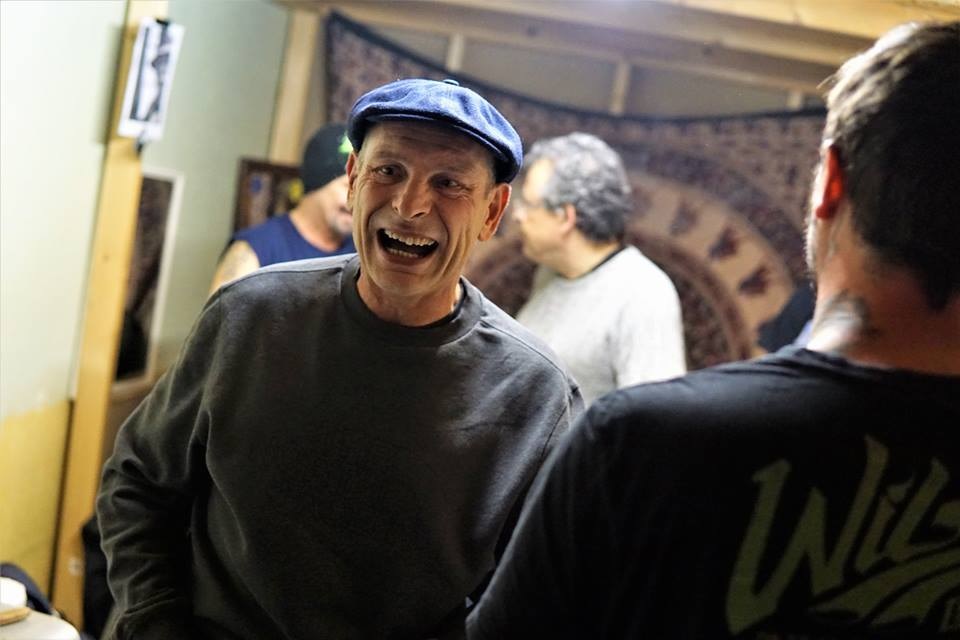 Cockney Rejects getting ready to go on stage at the Con Club, Lewes 16.12.18 (pic Alan Poole)

“After much thought and consideration dear pals, we have decided that 2023 will be our last year as a touring band. Don’t worry though- For the next 20 months we will be giving it everything at venues all across the U.K and the world, culminating in a special event in London in Dec 2023. We will still be around on the festival circuit, but as of the end of next year our touring days are over. Hoping that you can all come out to support us in the next 20 months, you have all made the last 43 years the best days of our lives. We thank you from the bottom of our hearts”.

They will be playing live in Brighton (courtesy of Black Rabbit Productions) at Patterns on Friday 10th March 2023 with support coming from Skurvi. 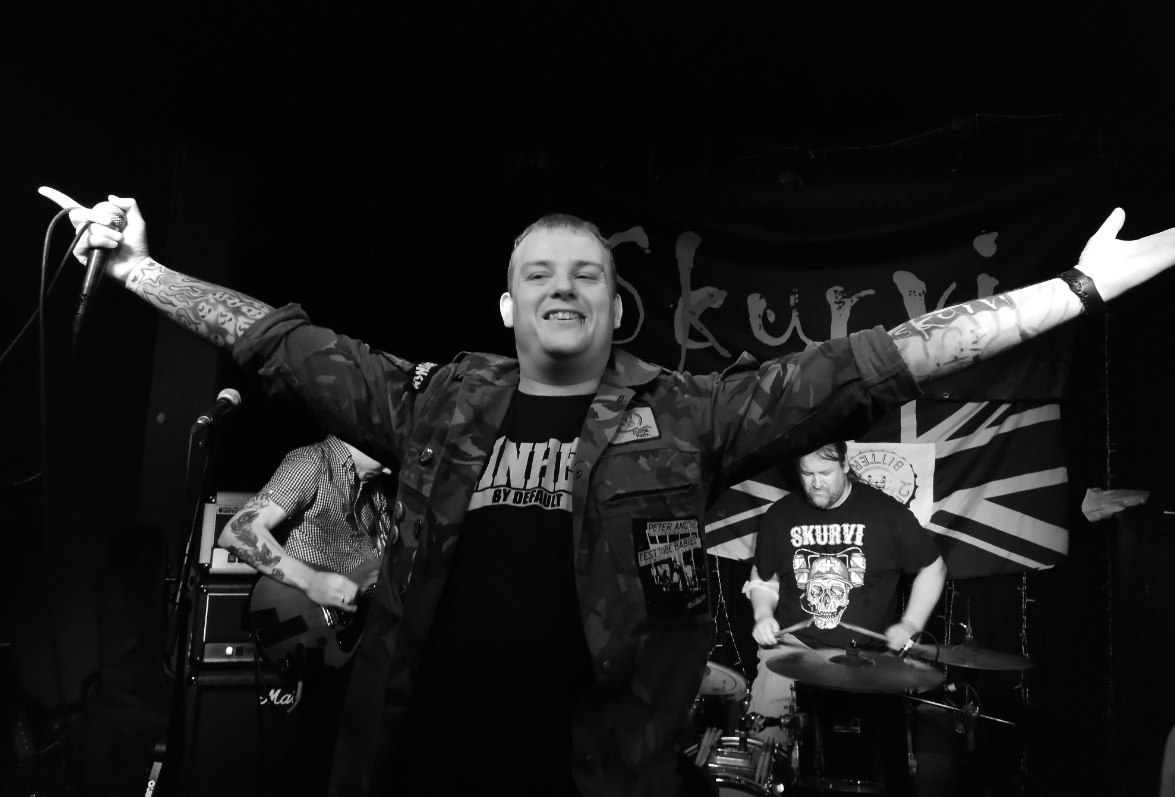 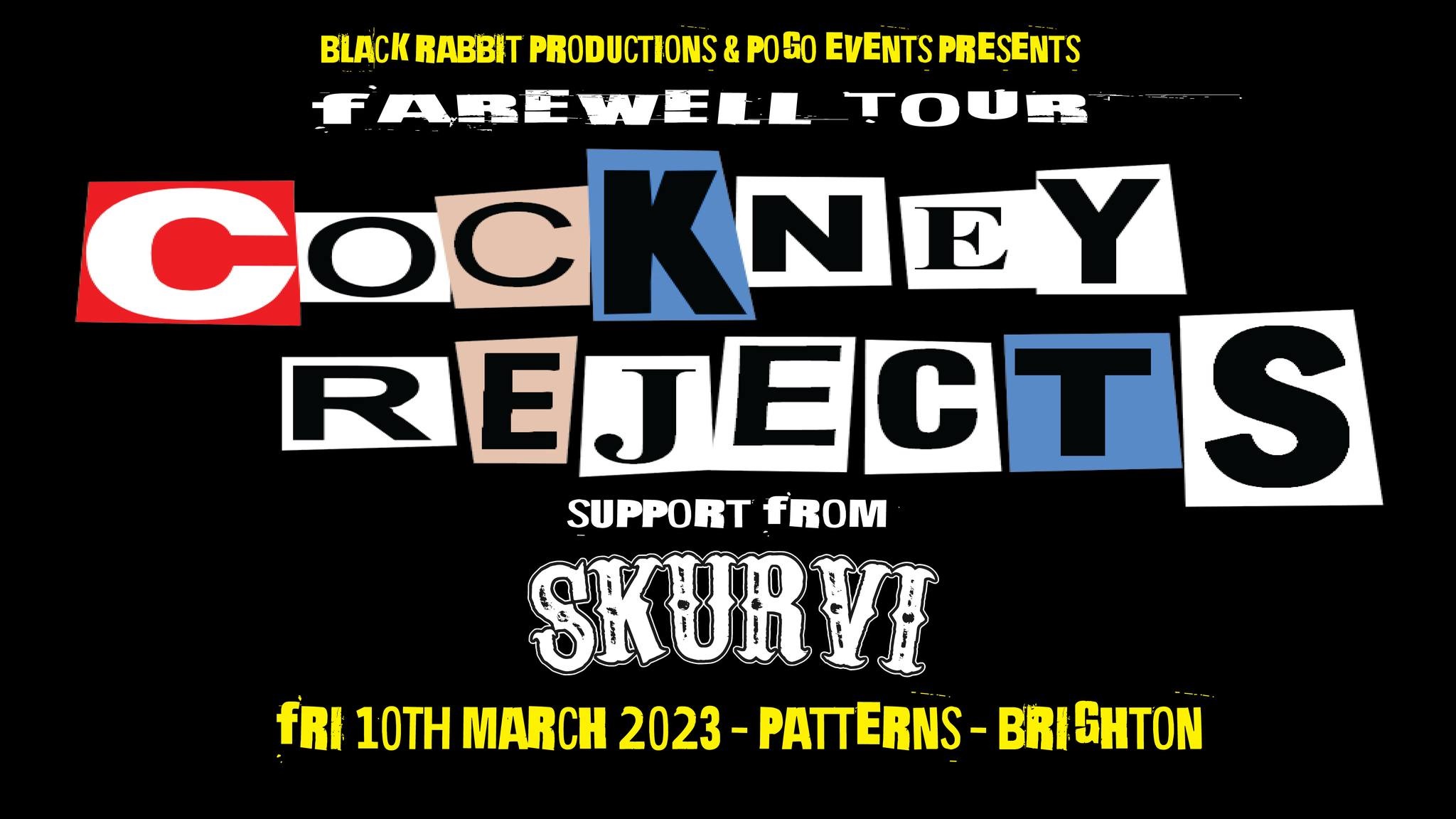