A former Portslade barman who has been charged with sexually assaulting two children faces a trial by jury next year. 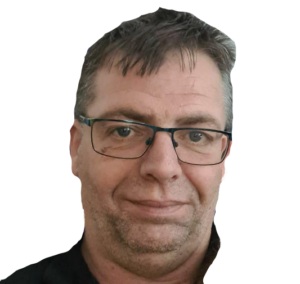 He is alleged to have attacked the older girl on two separate occasions at the Romans pub, in Manor Hall Road, Southwick, when he worked there.

Guile, who lived in a flat in Old Shoreham Road, before moving to Abinger Road, has since taken a cleaning job in Crawley – and the pub has changed hands.

Guile, previously known as John Colin Gosling, denies all the charges. He was remanded on bail.