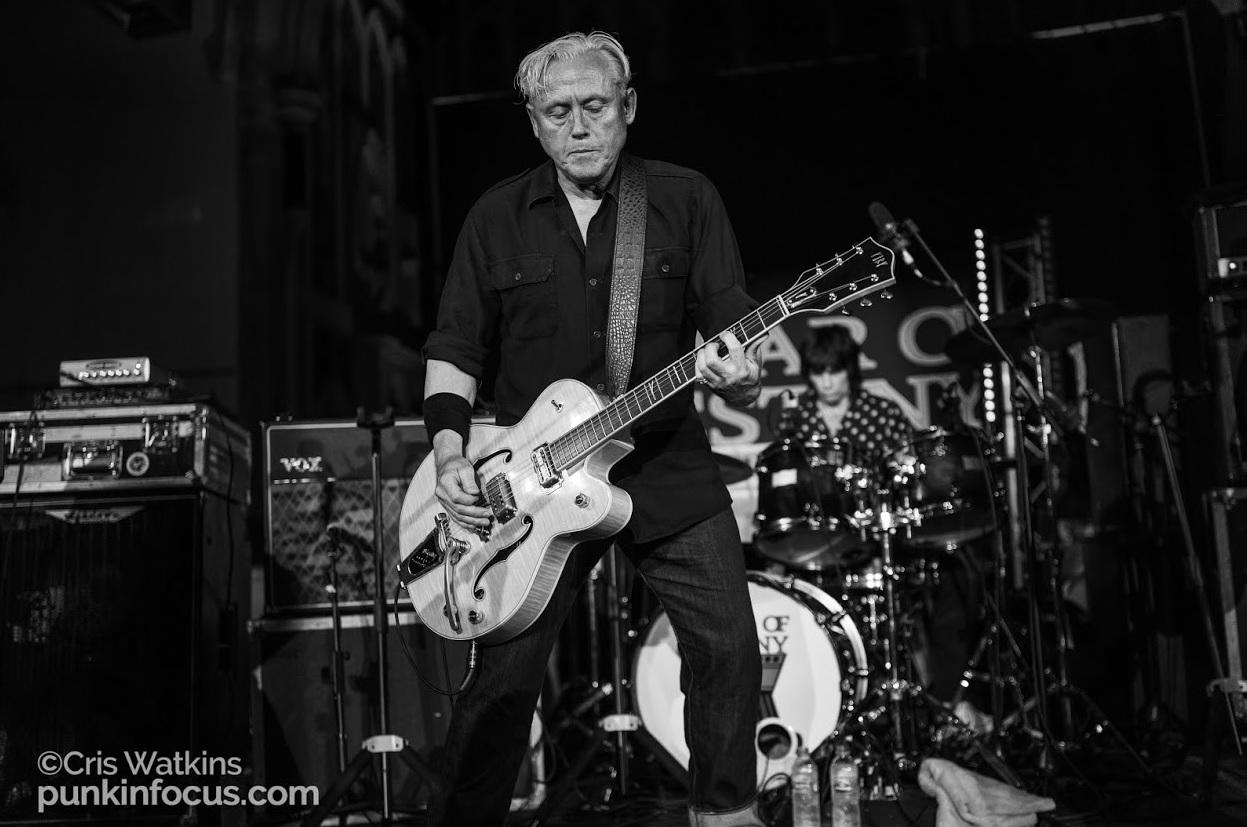 For their 40th anniversary, Spear Of Destiny have not only announced a brand new studio album, but also a 23-date UK tour to support it. 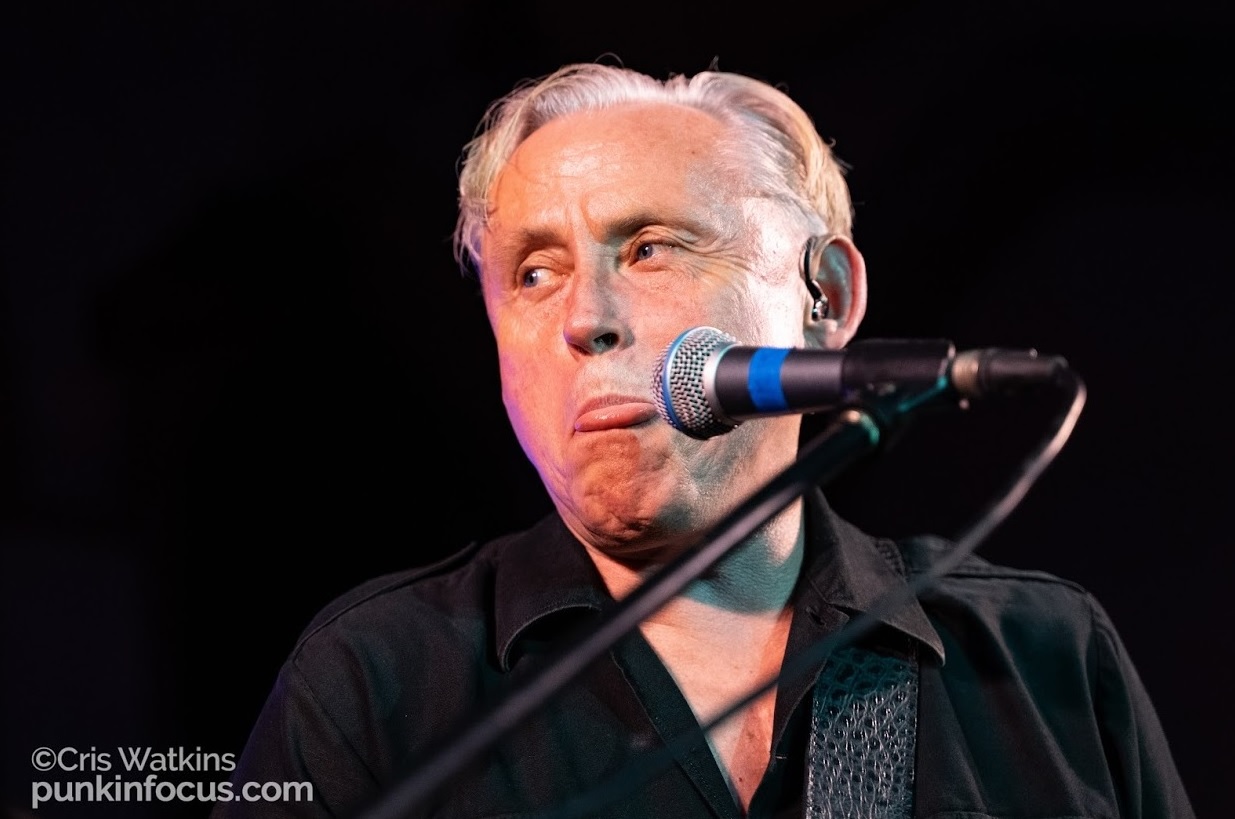 Their new platter is titled ‘Ghost Population’ and is scheduled to drop on Monday 31st October. The tour will kick off mid-November and run through until mid-December. The Brighton concert date will take place at Patterns on Friday 25th November. 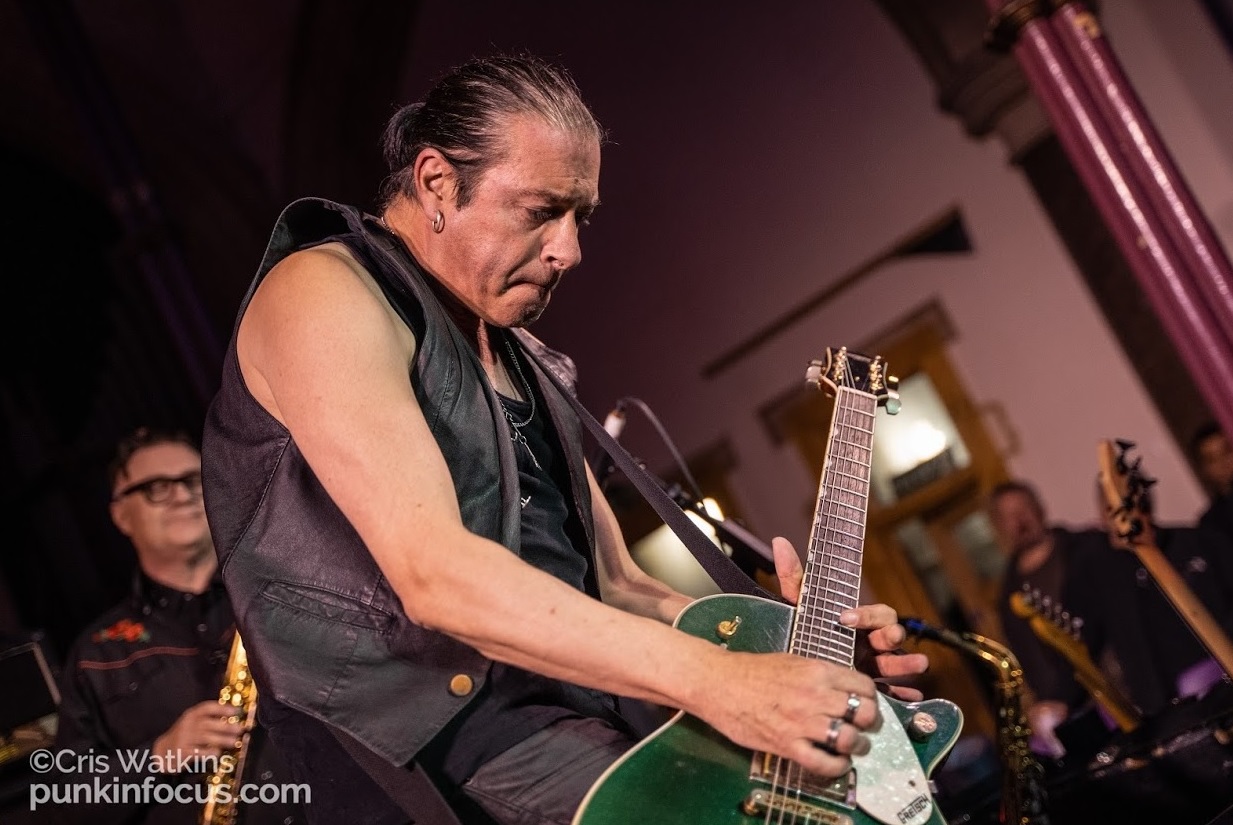 The band have stated that for the tour, they will be performing a handful of songs from the forthcoming ‘Ghost Population’ album and the rest will consist of the good old tunes. 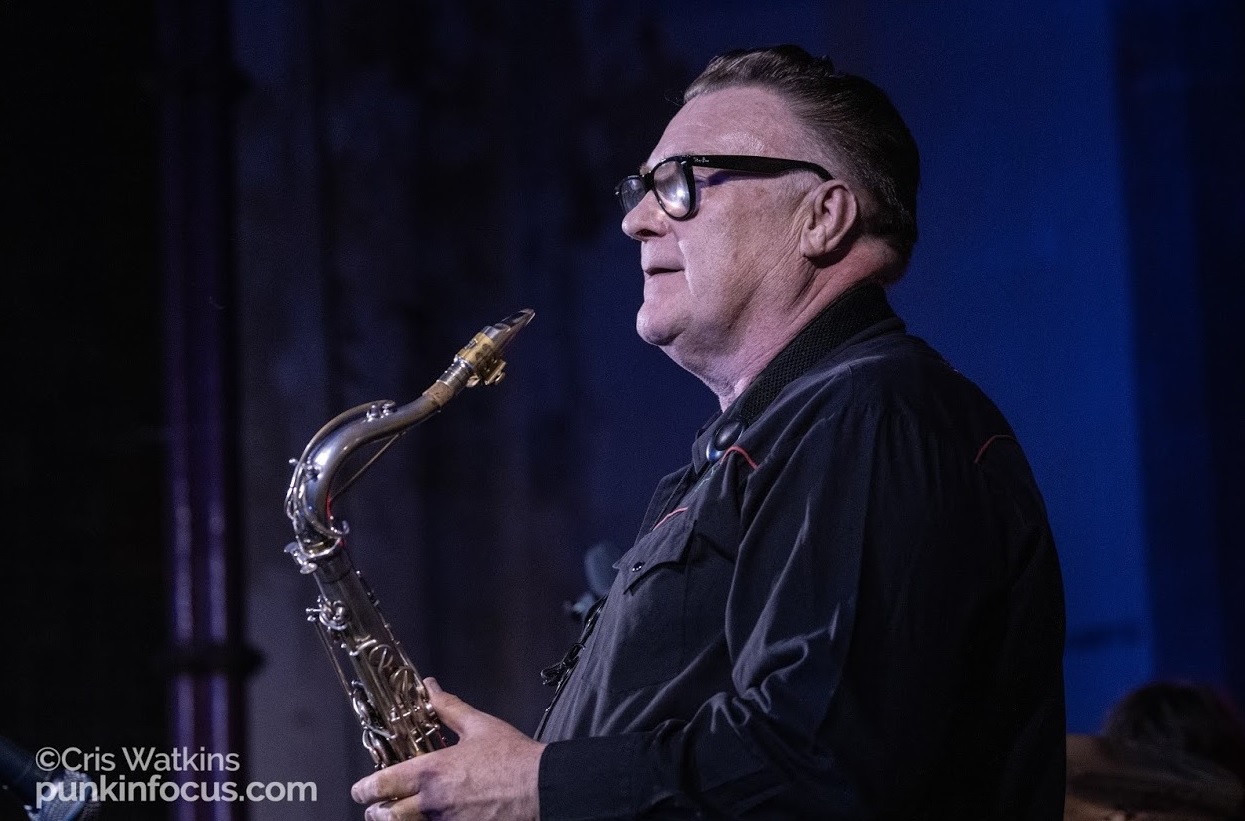 Spear Of Destiny were last in action in Brighton at the unusual ‘Spire’ venue back in September 2019 – Read our report HERE. 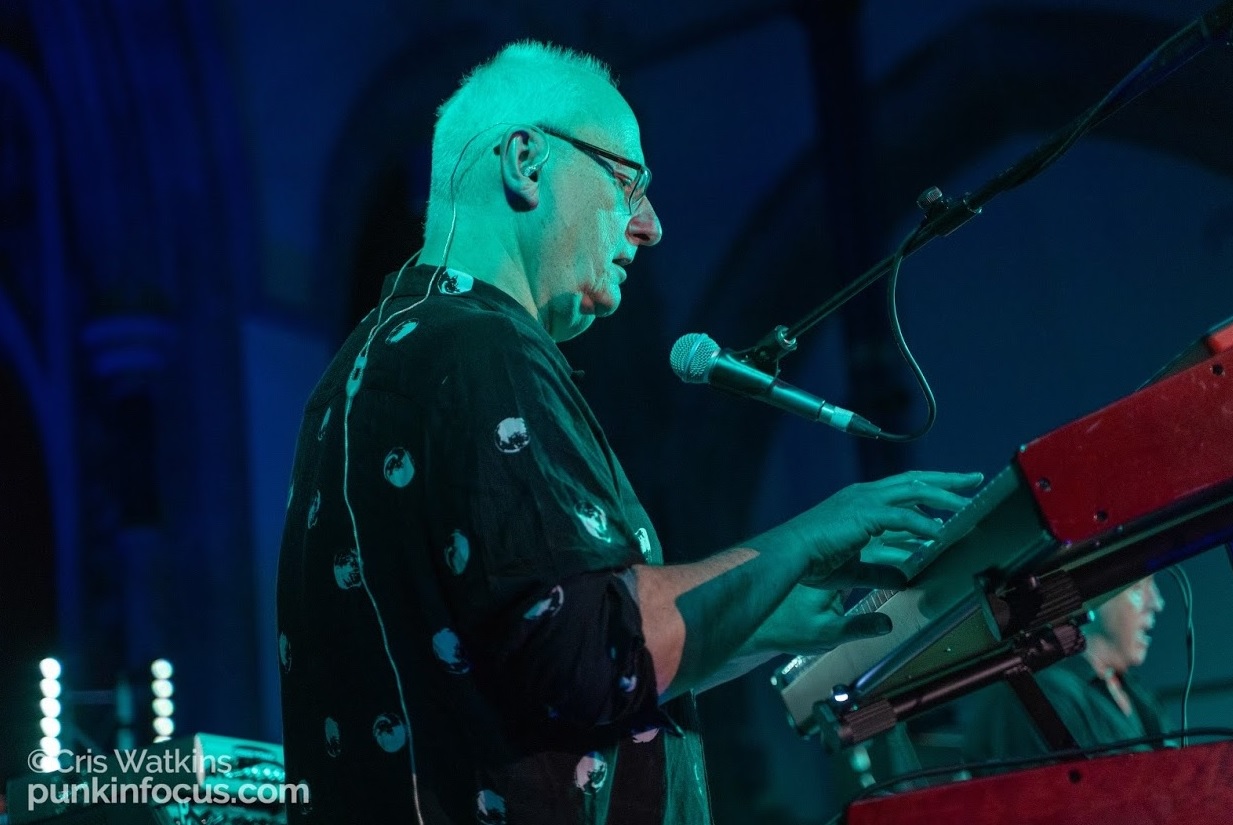 Spear of Destiny was originally put together by singer and songwriter Kirk Brandon and bassist Stan Stammers back in 1982 and the band has had an ever-changing line-up through the years. The current line-up is the longest serving to date and features Adrian Portas (New Model Army / Sex Gang Children), Craig Adams (Sisters of Mercy / The Cult / The Mission) and Phil Martini (Jim Jones and the Righteous Mind) on drums. Long time Brandon cohort Steve Allan-Jones will be covering the keyboards. 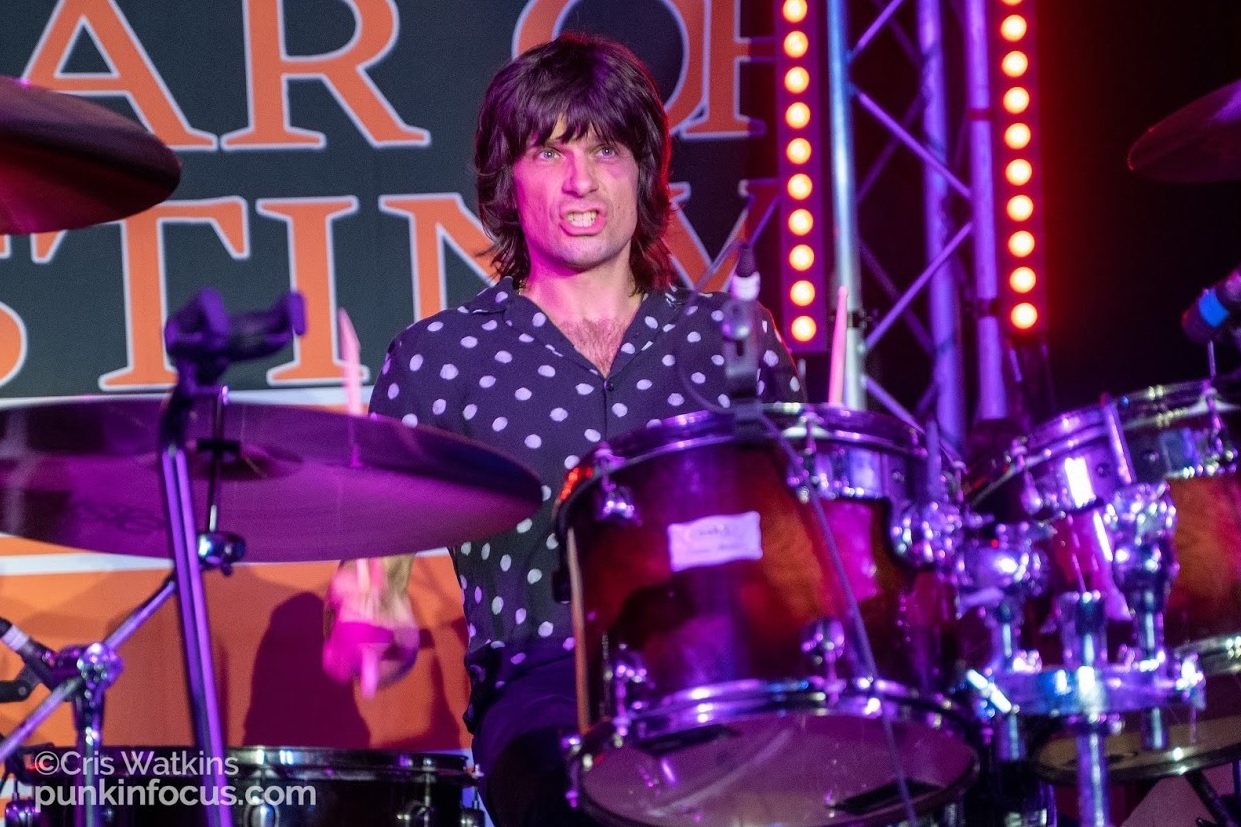 By my reckoning, ‘Ghost Population’ will be the band’s fifteenth studio album. A journey that began with ‘Grapes Of Wrath’ back in 1983. Their following four albums (‘One Eyed Jacks’, ‘World Service’, ‘Outland’ and ‘The Price You Pay’ all cracked the UK Top 40 Album Charts. Many much acclaimed albums followed! The last of which being 2018’s ‘Tontine’. 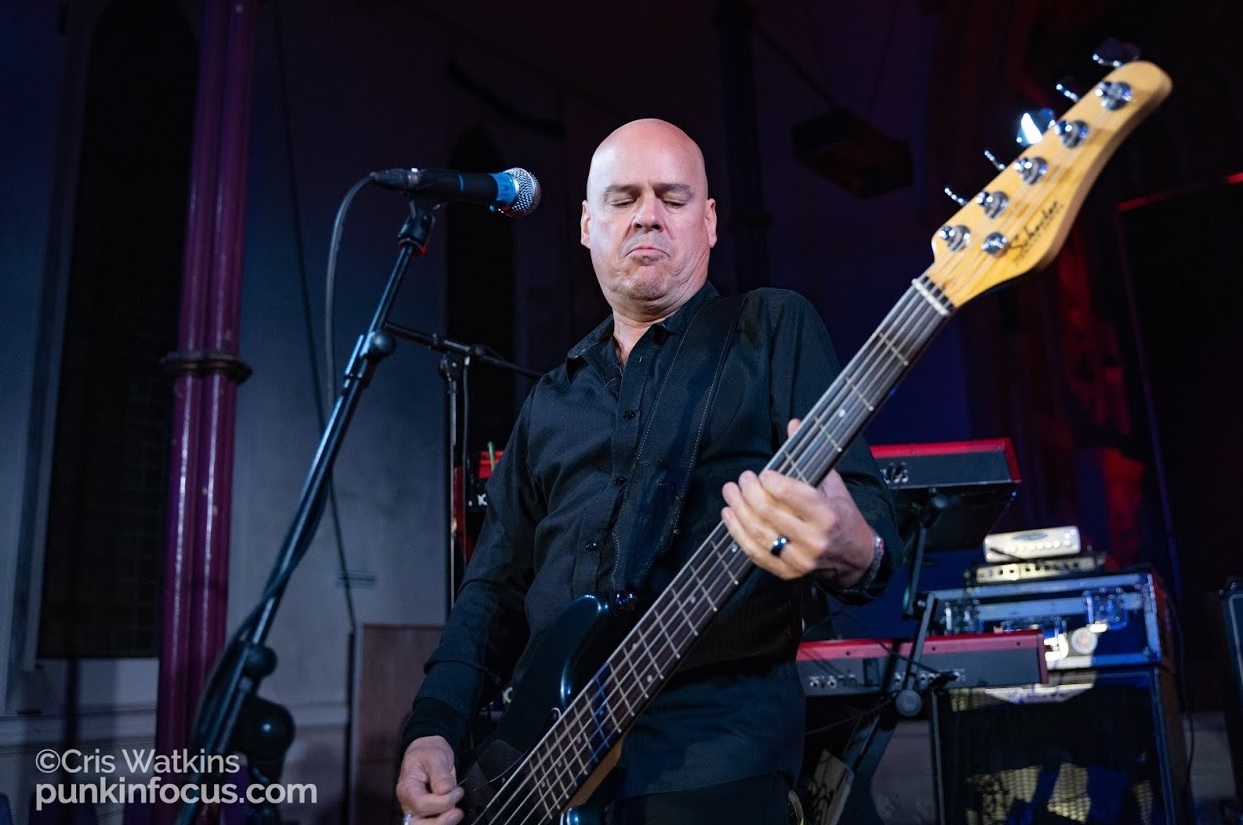 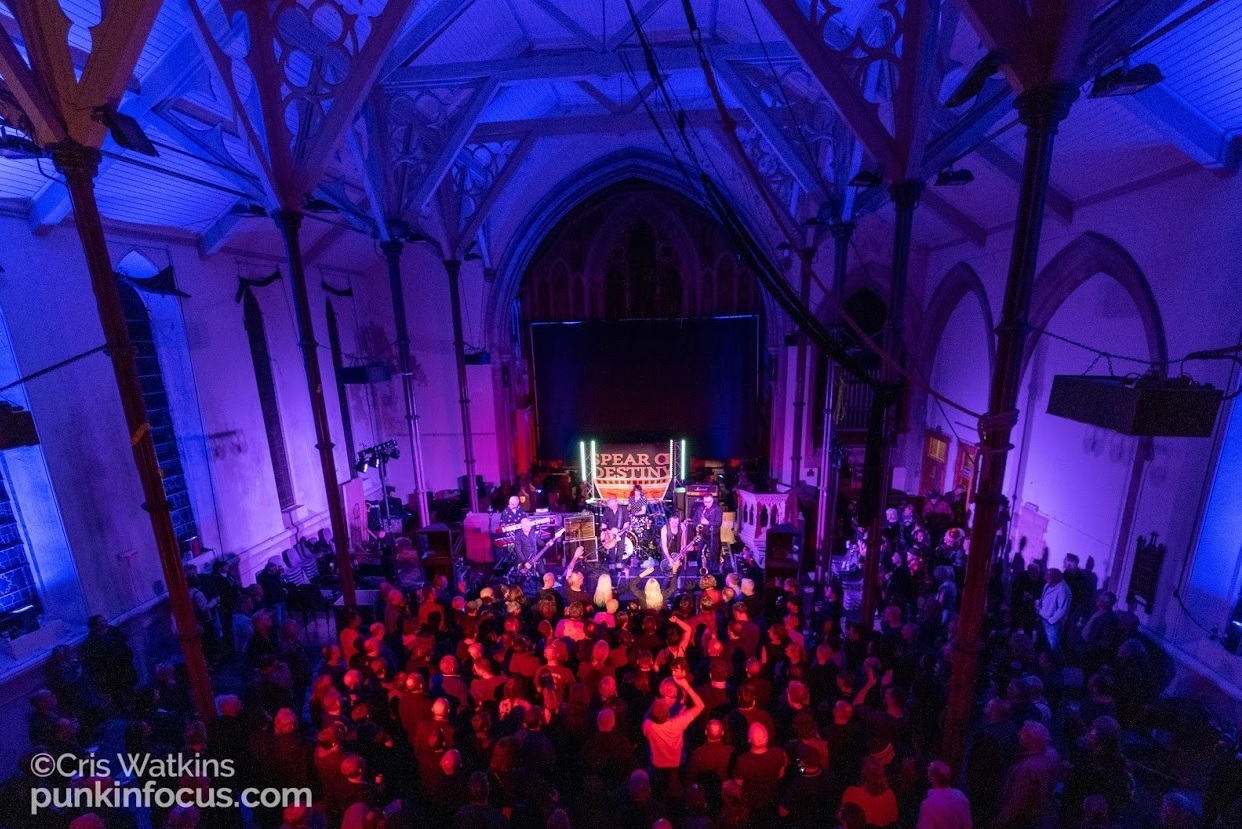 Tickets for the forthcoming tour will go on sale on 20th September from 10am from their kirkbrandon.com/ghostpopulation website and no doubt other ticket suppliers and venues. 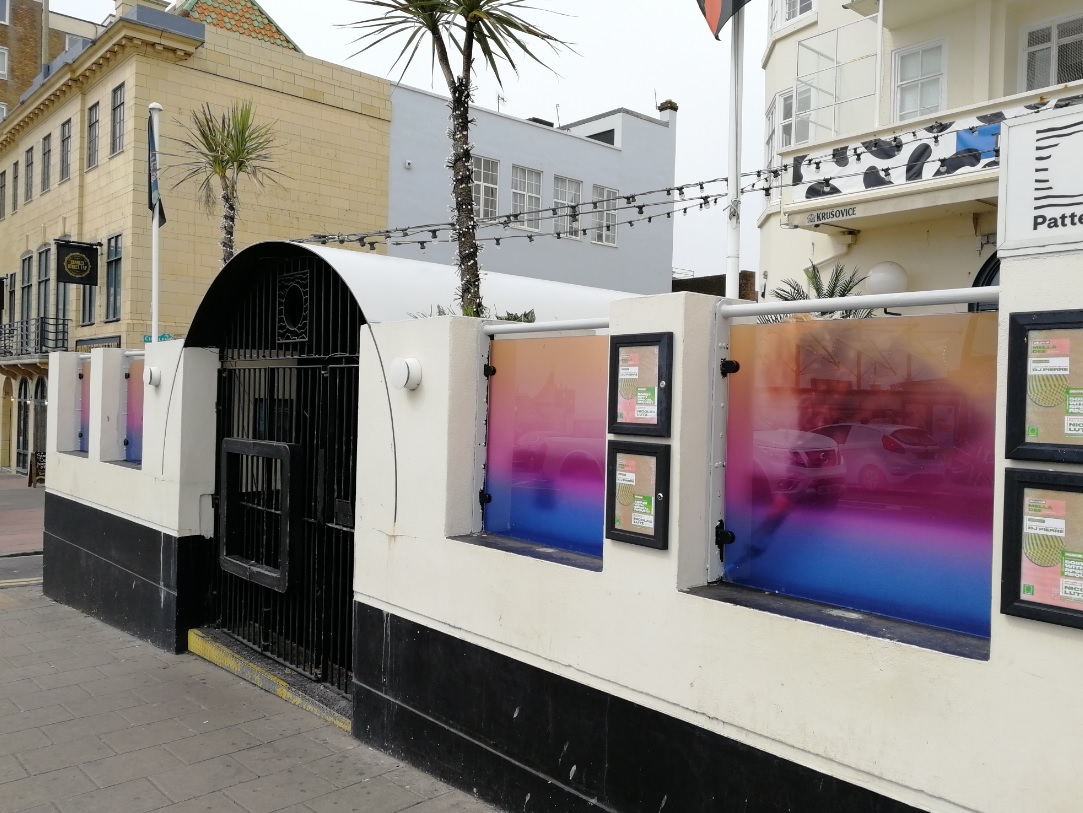 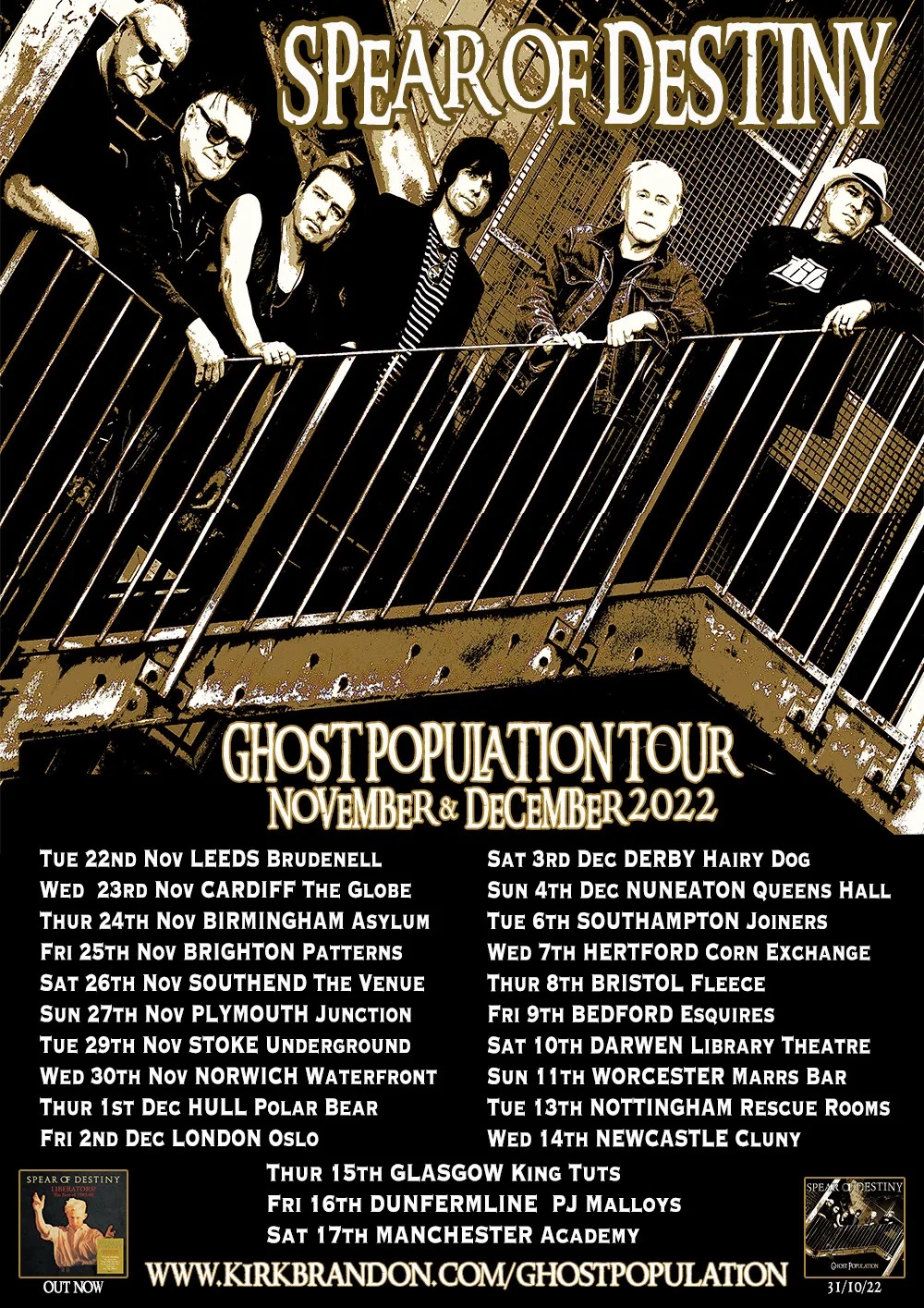