Two shoplifters attacked a member of staff at a supermarket in Brighton and police have published pictures of the suspects as they try to track them down. 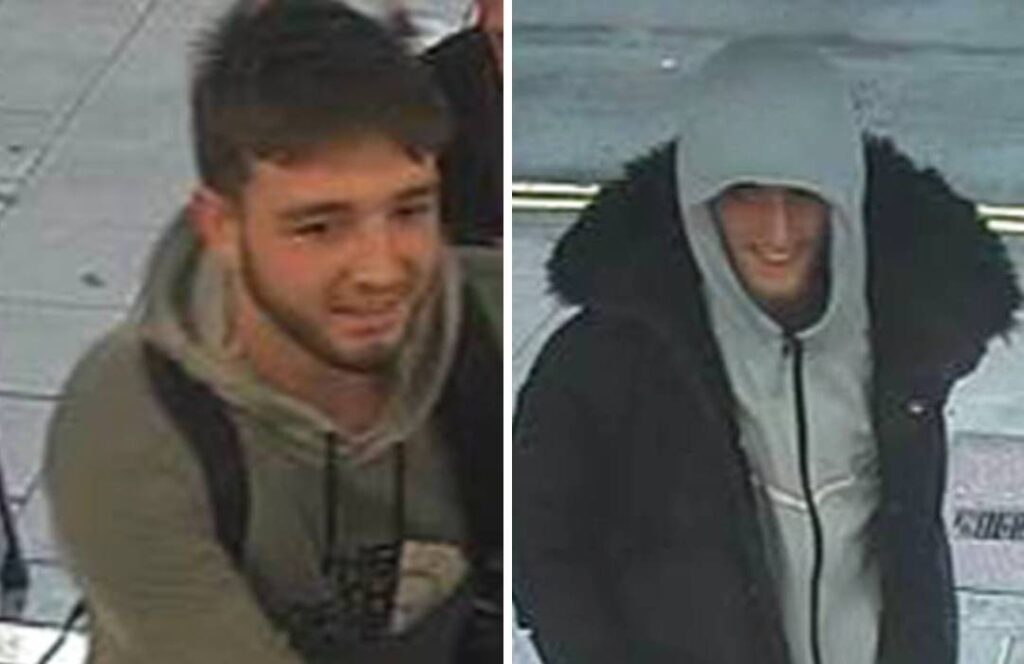 Sussex Police said today (Monday 26 September): “Officers are appealing for information to identify two young men in connection with an assault and theft at a convenience store in Brighton.

“The incident took place at the Sainsbury’s Local store, in Western Road, Brighton, at about 6.15pm on Thursday 8 September.”

PC Andrew Misrahi, from the Business Crime Team, said: “A group of men were seen entering the store in Brighton.

“Two were seen to take items from the shelves and then attempted to leave the store.

“They were challenged by a staff member who was then assaulted.

“We have now issued CCTV images of two men we wish to speak to in connection with this incident.

“Anyone who witnessed the incident or who has information to identify the men is asked to come forward.”

Anyone with information is asked to report it to Sussex Police online or call 101 and quote serial 418 of 09/09.