Sussex Police said that it was unable to investigate a firearms offence because Brighton and Hove City Council would not share security camera footage that may have captured the incident.

The claim was made after a council tenant allegedly fired an air rifle at a young mother.

But the council said that the police were not always following the proper procedure for seeking access to security camera footage.

The problem is highlighted in an official report prepared for a council housing panel which is due to meet next week.

It follows repeatedly raised concerns from tenant, leaseholder and residents’ associations in the east of the city.

The report said: “All east area associations reported many instances of anti-social behaviour such as intimidation, drug dealing, drug taking, cuckooing and vandalism.

“Residents at Craven Vale reported that there is a tenant on the estate in a ‘sensitive let’ who has been intimidating a young single mother and shooting an air rifle at her.

“Residents have been told to report anti-social behaviour to the police. However, police officers who are investigating the issues have told residents that they are blocked by the council from taking any further action and investigation.

“There is one instance in Craven Vale where police requested CCTV footage from the council but the police have not heard anything back.

“Residents believe that the council do not take enough action on tenants reported for anti-social behaviour when these tenants are classed as ‘vulnerable’, opting instead for giving the tenant the option of moving elsewhere or attending court.

“This does not resolve the problem and only moves the issue to a different area.

“While residents understand the need to house vulnerable people, the mental health of all those who live in the area is being severely impacted by such individuals.”

The report included two questions: “Why are the council blocking the police from pursuing their investigations into anti-social behaviour and obstructing further action? (And) what are the council doing to resolve these issues?” 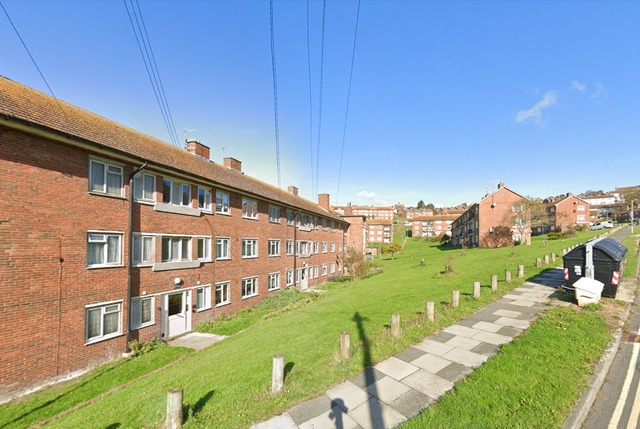 A written reply from Aaron Burns, the council’s head of homelessness and housing options, said: “The council co-operate fully with the police when they make a formal request to view or access any CCTV that we hold following an incident.

“The police and the council follow a process with which to request information is shared.

“To ensure that we are complying with our legal obligation in respect to responsibilities under the Data Protection Act, we ask for evidence that the request has been authorised by a senior officer.

“There can sometimes be a delay in authorisation. If this occurs, we collect the data requested but cannot release it until the form is completed and validated.

“We have a minimum of a 28-day retention period for footage. Events captured beyond this time frame are unlikely to be retained.

“Some of our newer CCTV units have fewer cameras and less footfall (and) can retain footage for longer but not usually beyond 56 days.” 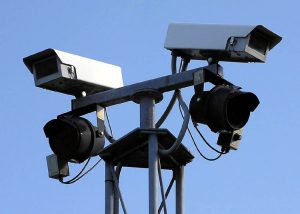 Mr Burns added: “The local authority has a legal duty to provide accommodation for homeless clients some of whom will have an additional level of need.

“It is never possible to completely factor out issues as those highlighted in the question are often variable in nature.

“The local authority has to balance support and enforcement when issues occur within a tenancy to protect not only the tenant but also the local community.

“It is accepted that these issues can be challenging for neighbours.

“The council is currently in the process of reviewing its commissioned supported housing pathway.”

In May, Craven Vale tenants said that they had had continuing problems with three drug dealers living in the area.

The council evicted two of the dealers but then housed two more on the estate. Within days, another vulnerable tenant was “cuckooed” – the name for criminals taking over someone else’s home.

And at one meeting, Labour councillor Nancy Platts, who represents East Brighton ward, asked for “joined up action” after residents told her that the situation was a “dereliction of duty” by the council.

She said: “The council’s goal of zero evictions appears to actively work against the interests of residents who are having their day-to-day lives destroyed by drug dealing.”

The issue is on the agenda for the council’s East Area Housing Management Panel which is due to meet at the Whitehawk Inn, in Whitehawk Road, at 7pm next Tuesday (11 October).