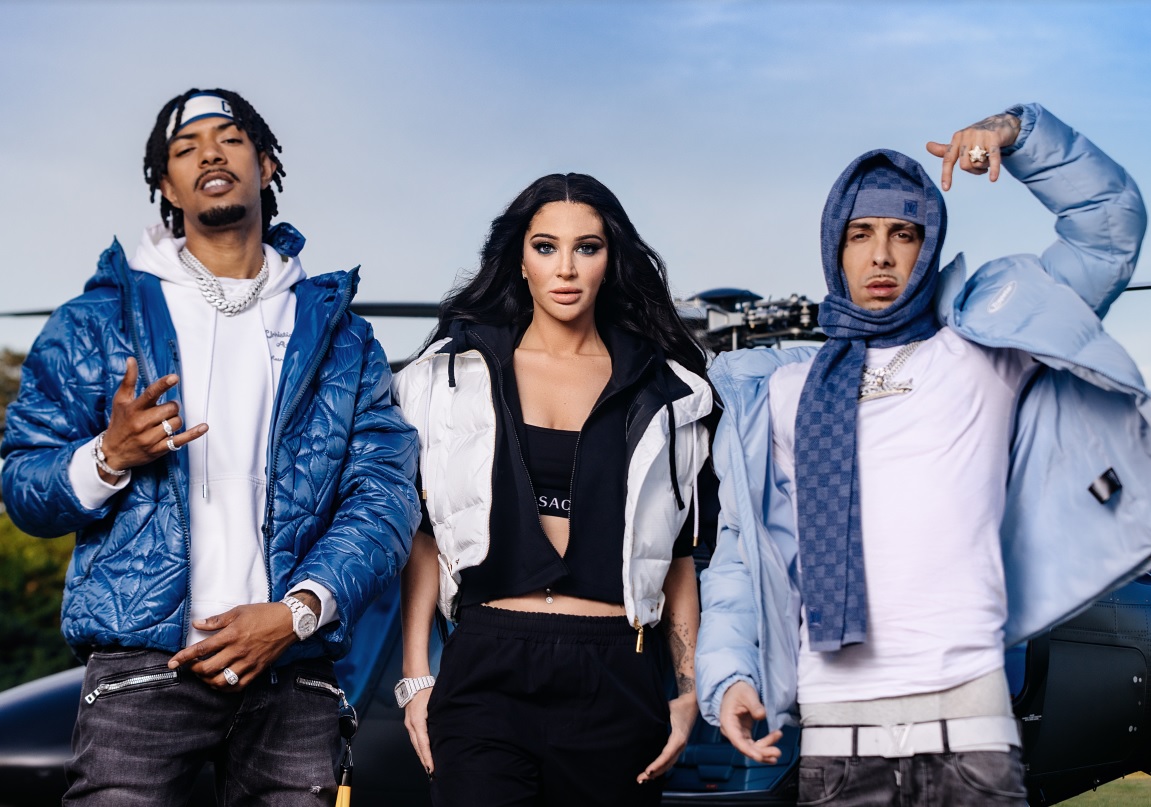 N-Dubz are heading to Brighton

N-Dubz have announced that they will be headlining at a special open-air show in Brighton, which is to take place next summer in Stanmer Park. Brighton Valley Concert Series will welcome N-Dubz for what’s set to be one of the biggest shows of the summer. The event will be held on 7th July 2023 and tickets are on general sale right now via www.livenation.co.uk.

This year, N-Dubz fans were treated to news of the band’s hotly anticipated comeback. Dappy, Fazer and Tulisa went on to drop a brand new track, ‘Charmer’, along with a string of live arena tour dates which sold out rapidly thanks to huge demand. The London trio rose to stardom in the noughties with hits including ‘Number 1’, ‘Ouch’ and ‘Papa Can You Hear Me’. Following their split, and having pursued solo avenues, they’re back together much to the delight of fans. Now, they’re going to be headlining a host of outdoor summer shows and fans can grab the hottest tickets in town!

N-Dubz ‘Ouch’ and ‘Papa Can You Hear Me’ singles

Brighton Valley is a brand new series of summer concerts based in Stanmer Park, Brighton near the Amex Stadium. The stunning venue surrounded by beautiful hills and woodland will play host to some of the biggest names in pop, rock, dance and everything in between. The site has excellent transport links via Falmer station meaning it is only 10 minutes from Brighton central and less than 1hr 20min from London. The site postcode is BN1 9RE.

N-Dubz five open-air headline shows taking place next summer across the UK are Brighton Valley Series, Margate Summer Series, Scarborough, Gunnersbury Park in London and The Bay Series in Cardiff. Thus these N-Dubz shows will be some of the biggest of the summer. 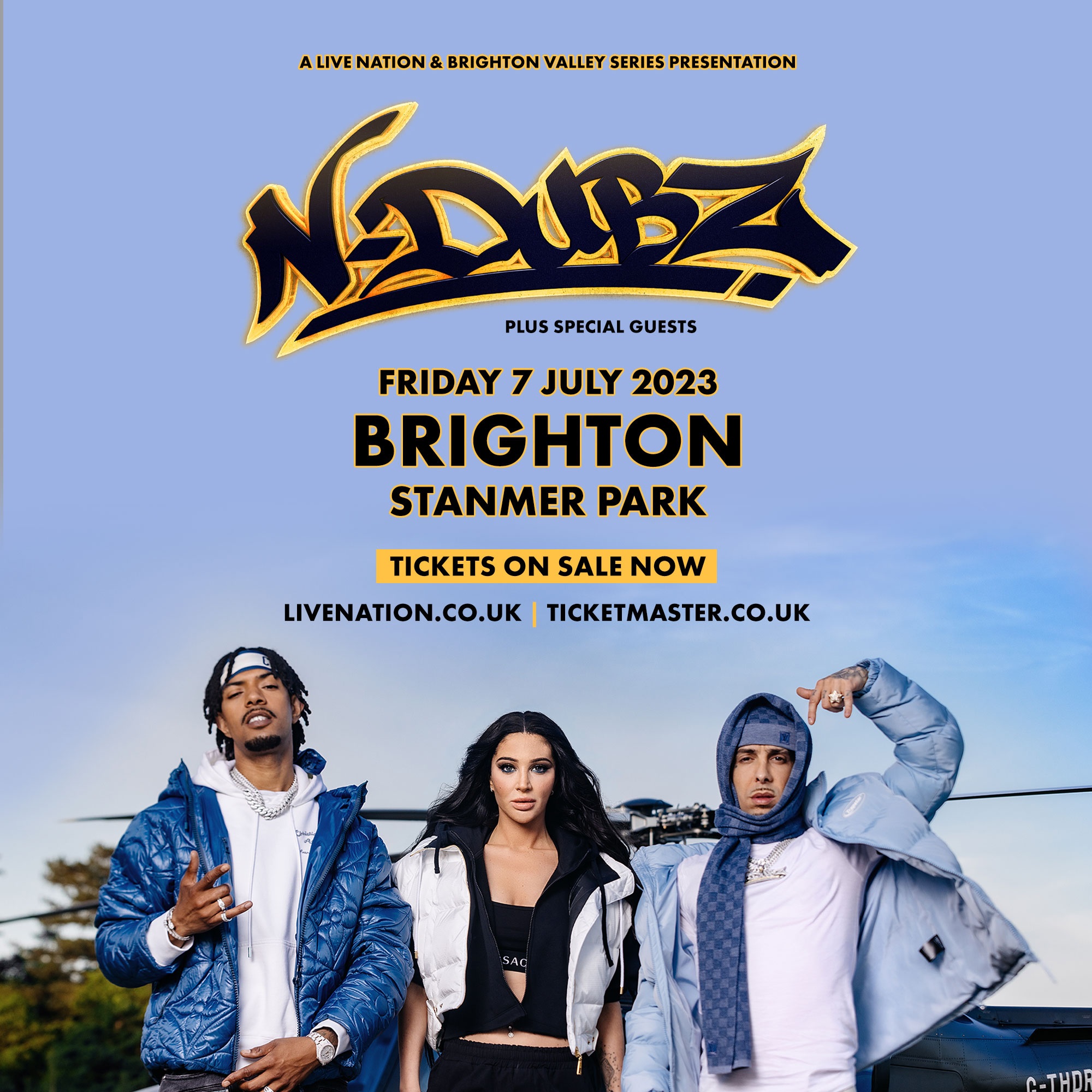