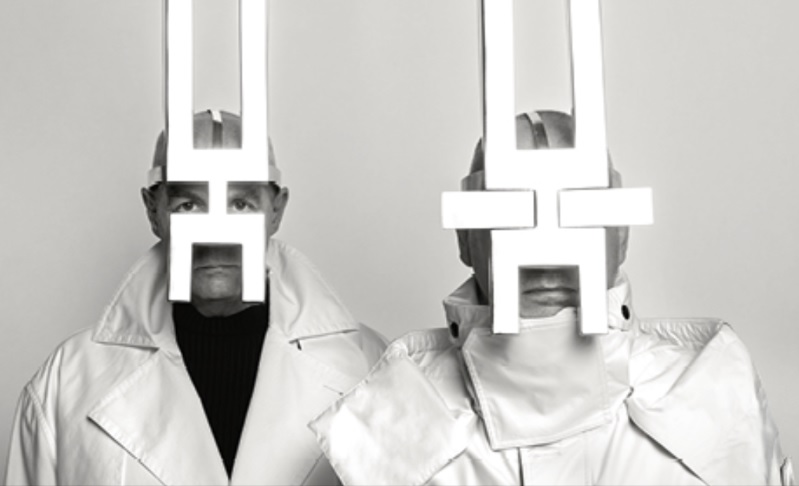 The Pet Shop Boys (vocalist Neil Tennant and keyboardist Chris Lowe who formed in 1981) have announced a new 2023 UK date at the Brighton Centre on 26th June for their critically acclaimed tour, ‘Dreamworld: The Greatest Hits Live’, with tickets available from this Thursday 1st December 2022 at 9am.

‘Dreamworld: The Greatest Hits Live’ tour is Pet Shop Boys’ first ever greatest hits tour and has seen them receive ecstatic reviews for the shows in the UK and across Europe. 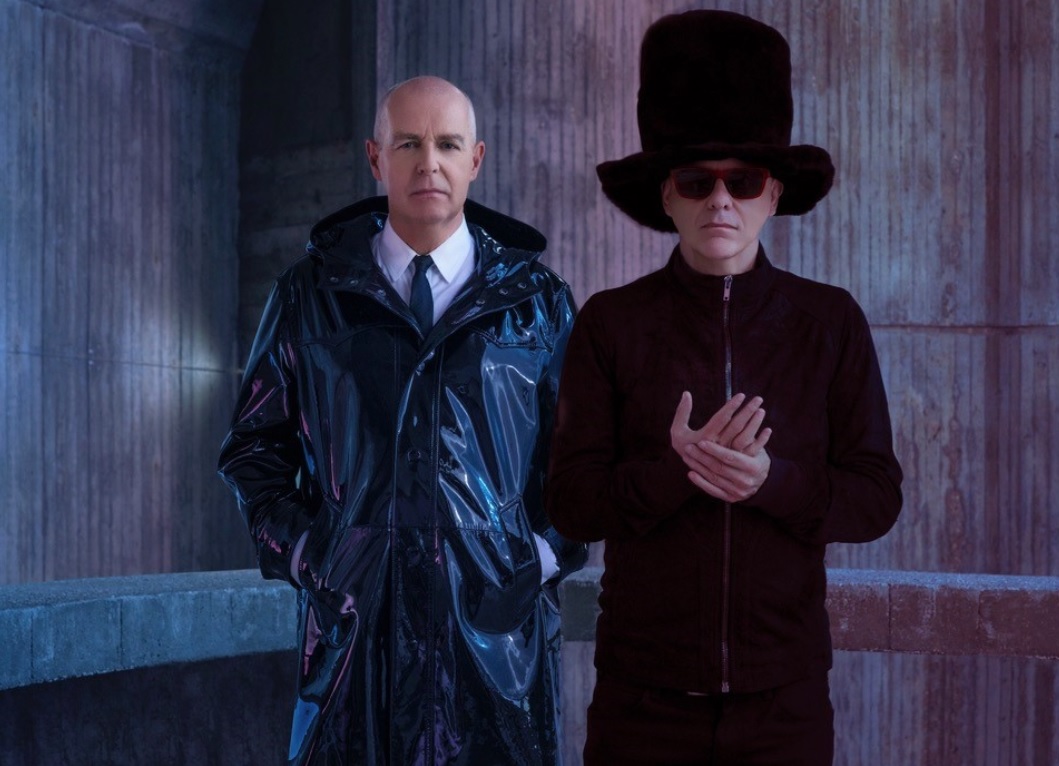 As well as the success of the tour, Pet Shop Boys performed a rapturously received headline set this summer on The Other Stage at the Glastonbury Festival, closing this year’s 50th Anniversary of the event, co-headlined the Unity Tour of North America with New Order, and will headline Edinburgh’s Hogmanay celebrations with a special Dreamworld show on New Year’s Eve 2022.

Three-time Brit Award winners and six-time Grammy nominees, Pet Shop Boys, will be playing at the Brighton Centre for the first time in over nine years, having last performed at the venue on 29th May 2014. Demand will be great for this new 26th June 2023 concert, especially as they have sold more than 50 million records worldwide, and were listed as the most successful duo in UK music history in the 1999 edition of ‘The Guinness Book of Records’, so it is advisable to snap up your tickets before they sell out! 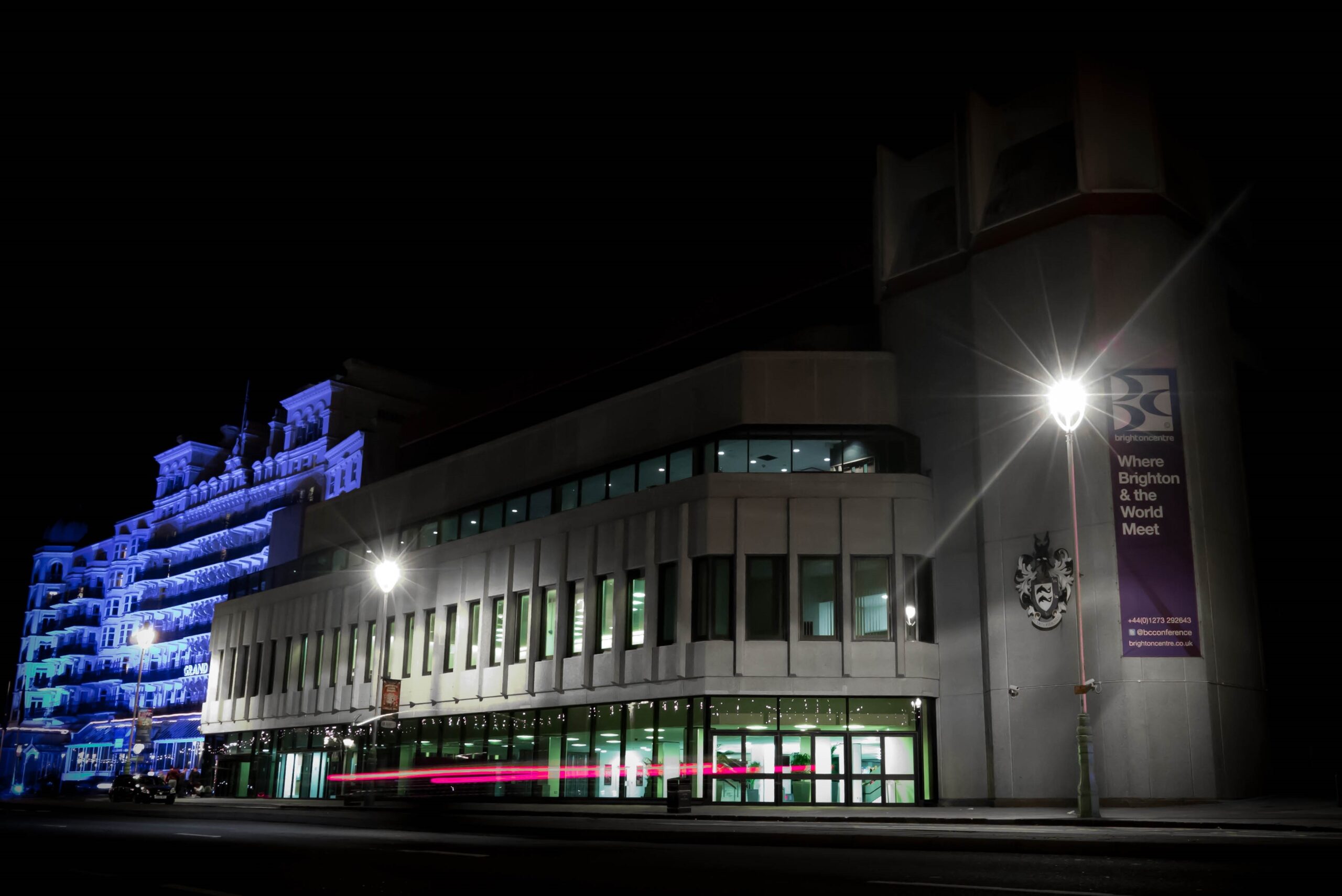 The Brighton Centre will host the local concert

Tickets for the new Brighton tour date are available from 9am Thursday 1st December and can be purchased HERE and HERE. 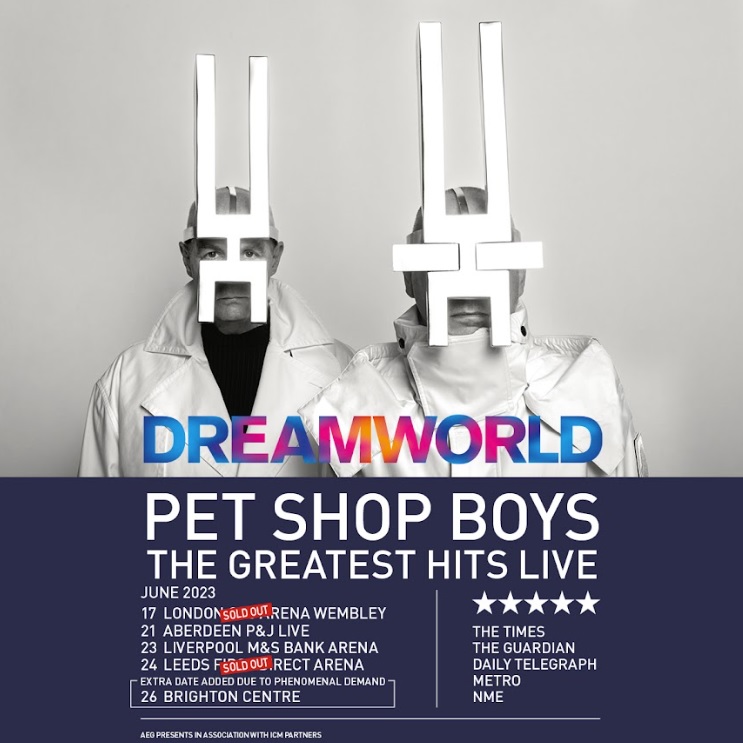