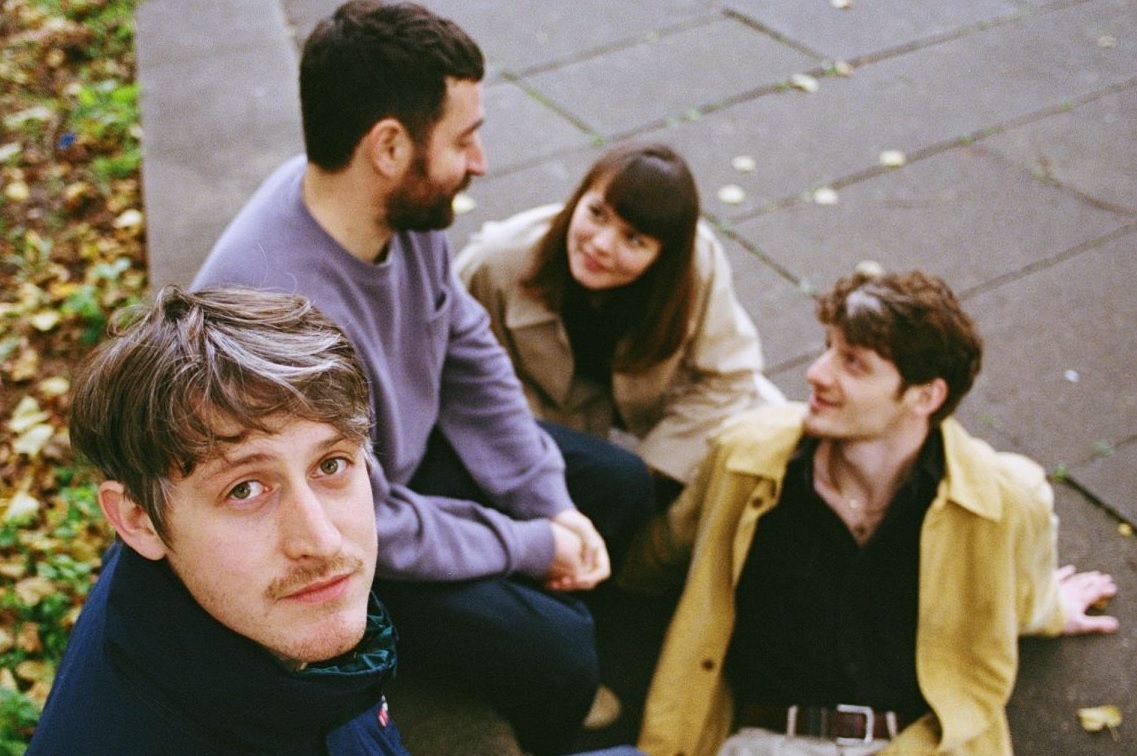 Pynch are heading to Brighton

Pynch are a true 21st-century DIY band that has built up a dedicated global fanbase from a handful of self-released singles through a combination of tenacity, wistful lo-fi and life-affirming lyricism. On their debut album, ‘Howling At A Concrete Moon’, they have followed through on their vision and delivered ten stunning tracks that offer a snapshot of what it is to be young and adrift at this strange junction of history.

To record the album, the band enlisted Stereolab’s Andy Ramsay as Co-Producer and Tom Carmichael (Porridge Radio/Matt Maltese) as mixer who both helped to magnify and enhance Spencer’s home recordings while preserving their lo-fi aesthetic. The result is Pynch exactly as they were meant to be heard; intimate and introspective yet widescreen and danceable. 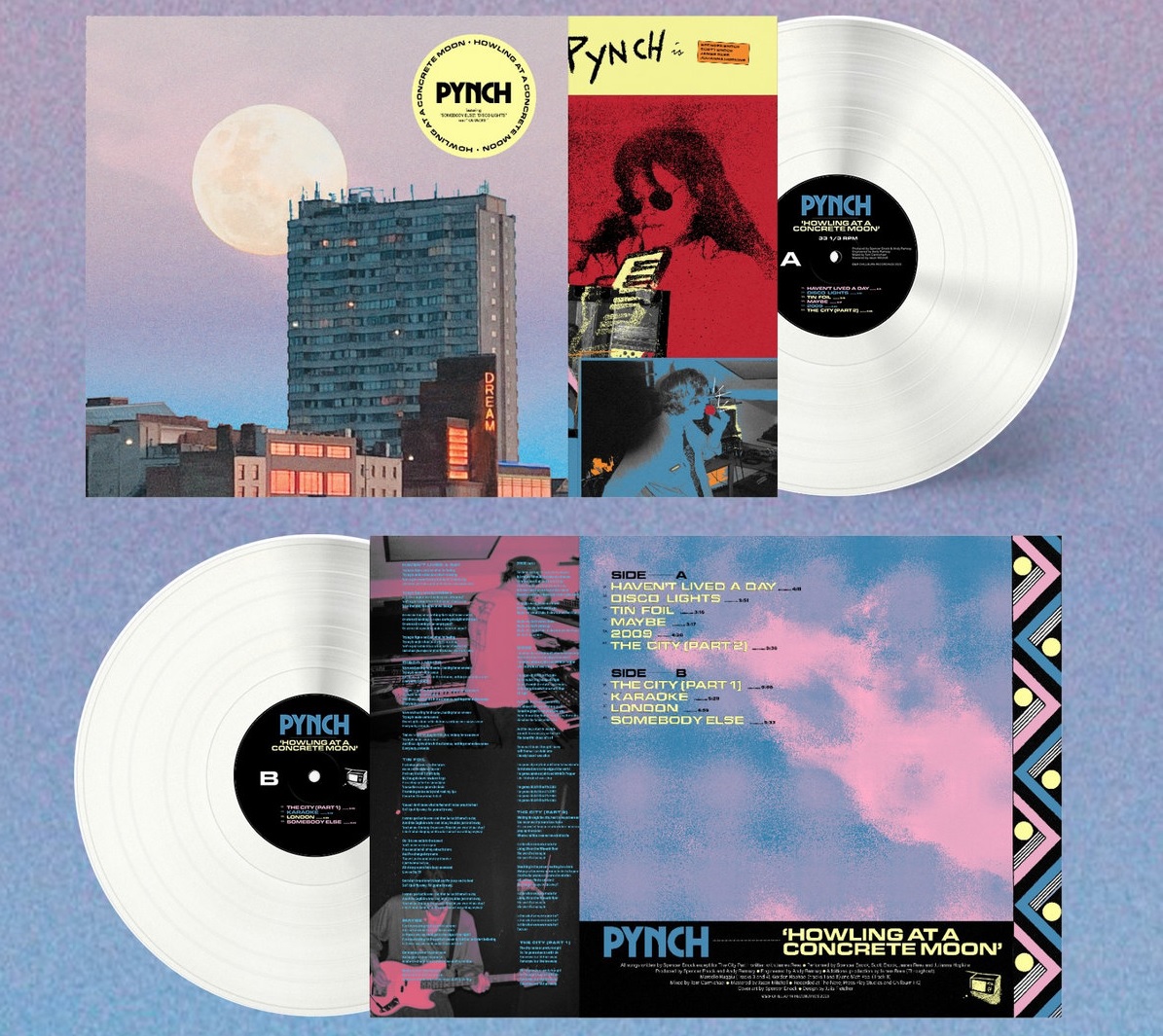 Sonically, Pynch serves up a heady concoction of motoric beats (Julianna Hopkins), driving basslines (Scott Enock), soaring guitars (Spencer Enock) and melancholic synths (James Rees) to create a sound that is steeped in indie and electronic history yet still vitally present. In his lyrics, Spencer combines a yearning for meaning with dry observations about pop culture, conspiracies and McDonald’s; juxtaposing the celestial with every day, to the tune of a slacker Gameboy rhapsody.

Since forming at university, Pynch have played over a hundred shows around the UK and Europe, joined the Libertines on tour, released their debut single on Speedy Wunderground, amassed 2 million streams on a song recorded with just an SM57 and received support from The Guardian, The Telegraph, Paste Magazine, So Young and NME. With ‘Howling At A Concrete Moon’, they finally have an LP that captures this journey and delivers their full artistic statement.

The album drops on 14th April and can be purchased on pink vinyl from Rough Trade HERE and in white as well as normal black vinyl from the group’s Bandcamp page HERE. 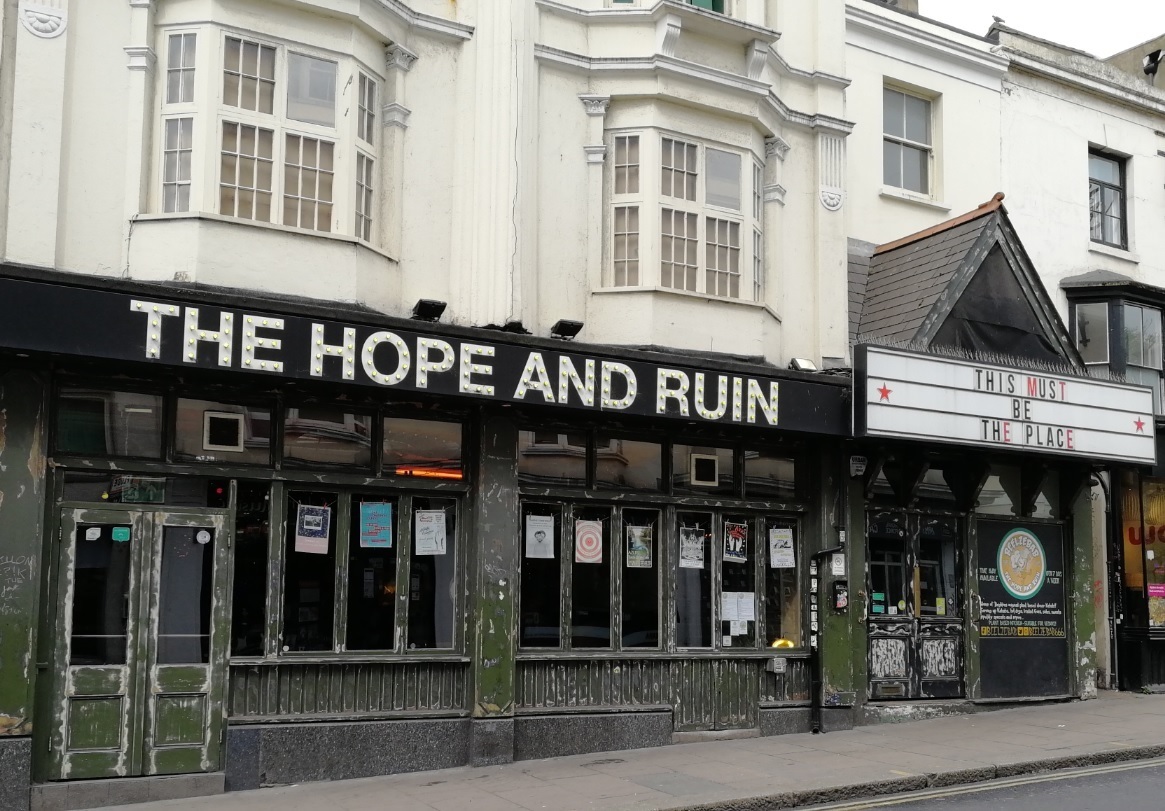 In support of the debut album, the group will be heading out on tour from mid April. They will be taking in Margate, London, Brighton, Hull, Manchester, Bristol, Paris and Rotterdam. The Brighton concert will take place at The Hope & Ruin on Saturday 22nd April and is being promoted by Love Thy Neighbour. Tickets for this concert can be purchased HERE or HERE.

Tickets for the other concerts and further information on Pynch can be found on their ‘linktree’ page HERE. 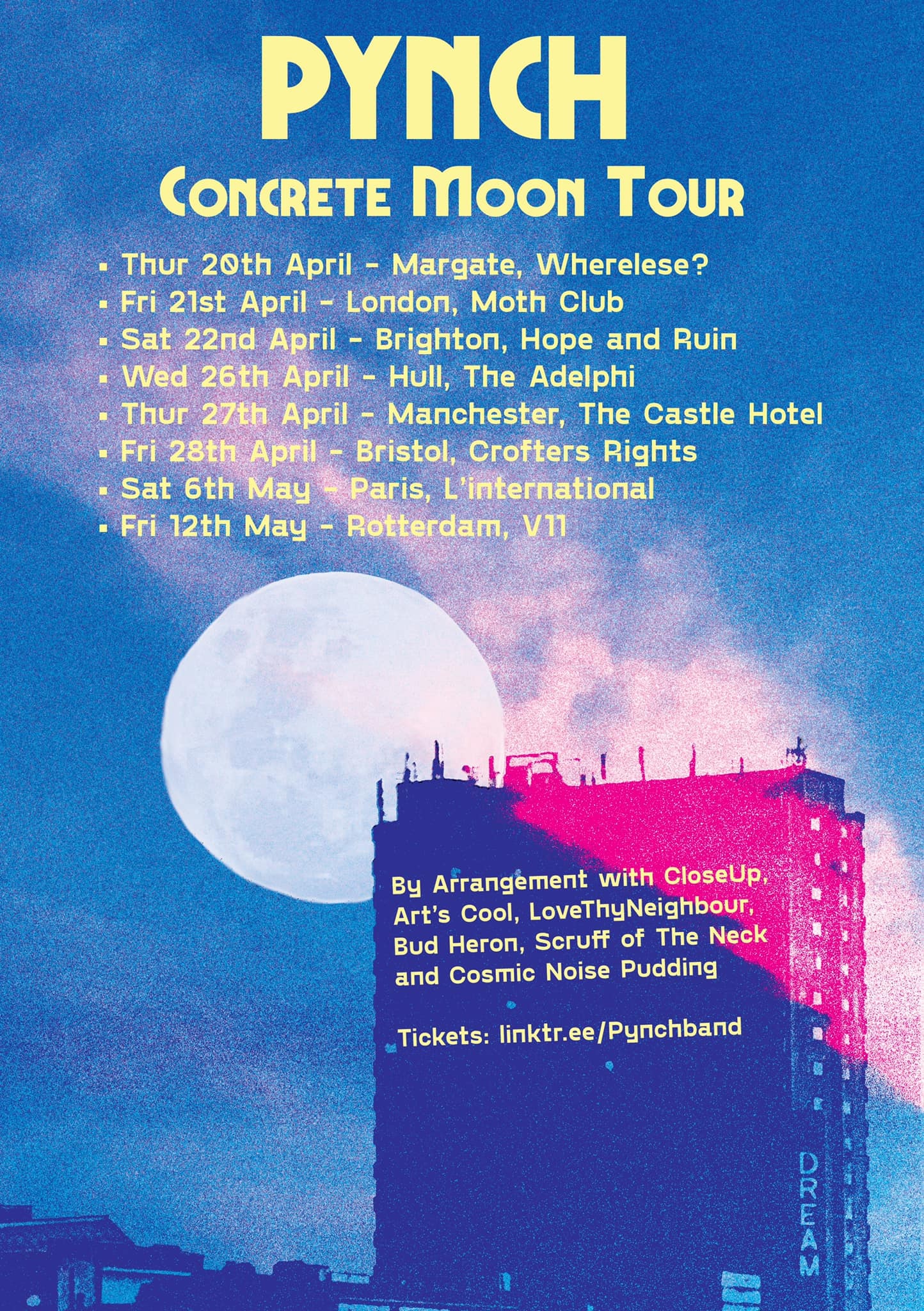