Detectives are trying to trace a drug dealer from Brighton and have appealed to the public for help finding him.

Sussex Police said that David Lynam-Carter, 33, who lived in Buckingham Road, Brighton, was “wanted in connection with drug dealing offences and money laundering”. 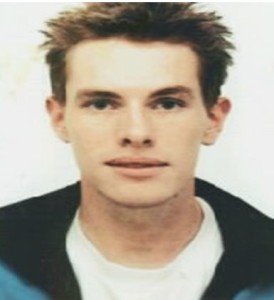 Detective constable Rachel Piggott said: “It is vitally important we catch David as he is connected to the drugs supply within our city.

“He is known in the Brighton area and we believe he may still be in the city. He also has connections in Somerset.”

Anyone who sees him or knows of his whereabouts is asked to phone Sussex Police on 101, email 101@sussex.pnn.police.uk or call the independent charity Crimestoppers anonymously on 0800 555111.