Brighton parents campaigning for a crossing on a road used as a rat run by speeding cars have renewed calls to the council to take action after one in three said they had witnessed an accident there. 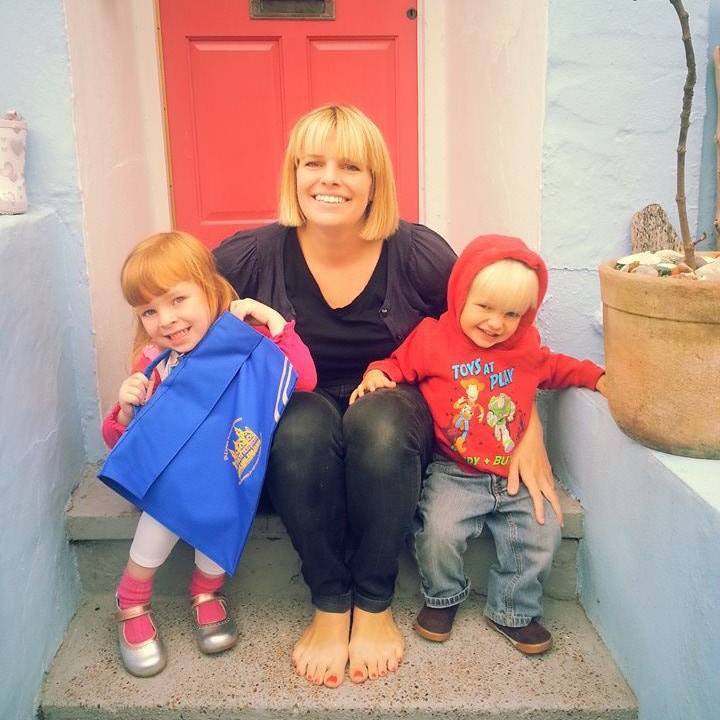 A survey of parents at St Luke’s Primary School in Queens Park last month found that a third of the 255 people responding had witnessed accidents on Freshfield Road, and 12% being involved in one.

The council agreed to look again at the need for a crossing on the road last July after one parent, Faye Bridgwater, started a petition signed by more than 1,250 people calling for one.

But since then, Mrs Bridgwater has heard nothing and now she is asking for a meeting with officers to discuss the plans, and her request will be considered by members of Brighton and Hove City Council’s environment, transport and sustainability committee next Tuesday.

She said: “Queens Park residents have been campaigning for a pedestrian crossing on Freshfield Rd to address serious dangers posed, including to children of St Luke’s, Queens Park and Carlton Hill Schools.

“More than 40% of St Luke’s parents participated in a survey, of whom 82% have safety concerns, 34% have witnessed an accident and 12% have been involved in an accident.

“We have met with councillors and have been assured the proposals would be shared. We request the committee ask officers to meet us to discuss the plans as a starting point, to be developed with community engagement rather than a yes/no proposal.”

Dozens of respondents to the survey, carried out last month, shared their concerns and experiences of accidents and near-misses. Most agreed that the problem was exacerbated by poor visibility due to parked cars and a blind bend.

One parent, who lives in Freshfield Road, said: “My next door neighbour was hit by a car outside our house. This was two years ago but I am always scared of crossing this with my children.

“We struggle to cross with scooters and bikes daily. Cars go too fast and there is a blind bend when crossing at the bus stop outside my house. My daughter has fallen over whilst crossing the road and we feared being hit by a car.”

Another described how she saw a 10-year-old child step out into the road, unable to see a speeding car coming up the hill because of poor visibility, and the driver had to perform an emergency stop.

They said: “I am convinced there will be a tragedy at this crossing if visibility/safety is not improved.”

And another said: “I was nearly hit by a car myself when crossing a few weeks ago, and my daughter has also nearly been hit by a car. The lack of crossing is an accident waiting to happen.”