A missing 15-year-old girl from Brighton has been found safe and well in the town.

“Taneesha, 15, was last seen on Sunday (27 August) and she returned home in the early hours of Friday (1 September).”

She was believed to have gone to the Notting Hill Carnival on bank holiday Monday with another 15-year-old, Yasmina Atir, who is still missing.

Police believe that Yasmina, from Lancing, may be in the Brighton area and are concerned for her welfare.

She was described as having “a tanned complexion with dark brown curly hair and often wears glasses”. 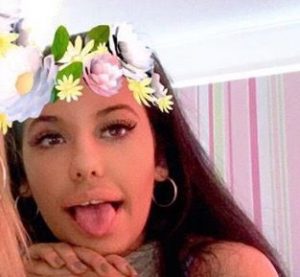 Sussex Police said: “If you have any information on where Yasmina may be please report online or call 101 quoting reference 300 of 28/08.”

There’s never a wobble with this Blancmange, only Waves!