Number of living wage employers in Brighton and Hove reaches 350

Brighton and Hove Chamber of Commerce and the Living Wage Campaign are celebrating signing up 350 local businesses and organisations to pay employees a living wage.

At the moment, the Living Wage is £8.45 everywhere except London. The new rate will be announced on Monday (6 November.)

Five years ago Brighton Chamber started the Brighton and Hove Living Wage Campaign to encourage local businesses to pay employees the living wage which is slightly higher than the minimum wage.

The campaign aims to make the living wage the norm in the city, with social enterprises, charities and public sector organisations joining the campaign as well as businesses.

Apprentices and interns are exempt. The rate is calculated annually by the Centre for Research in Policy funded by the Joseph Rowntree Foundation to be the amount you need to have a decent life.

The mandatory minimum wage, now called the National Living Wage, is set by the government. This is currently £7.50 for people aged over 25. It is paid at a slightly lower rate for young people.

Brighton Chamber then agreed to lead the campaign, initially for two years in April 2012. It is still going strong.

Sarah Springford, director of Brighton and Hove Chamber of Commerce, said: “We are delighted to have reached 350 employers who have all signed up to the Brighton and Hove Living Wage Campaign. It shows what a unique business community we have here.”

This week the campaign has signed up the digital start-up SomeoneWho.

SomeoneWho co-founder Andrew Saffron said that he joined “simply because it’s the right thing to do”. He said: “You have to treat people as you would wish to be treated. That’s all there is to it.”

Asked about morale and employee well-being, he said it was important to recognise that we’re all human beings.

He said: “We have good days. We have bad days. The best we can do as employers is to create an environment in which your team can have as many good days as possible and to show understanding and support them when they’re having a bad day.” 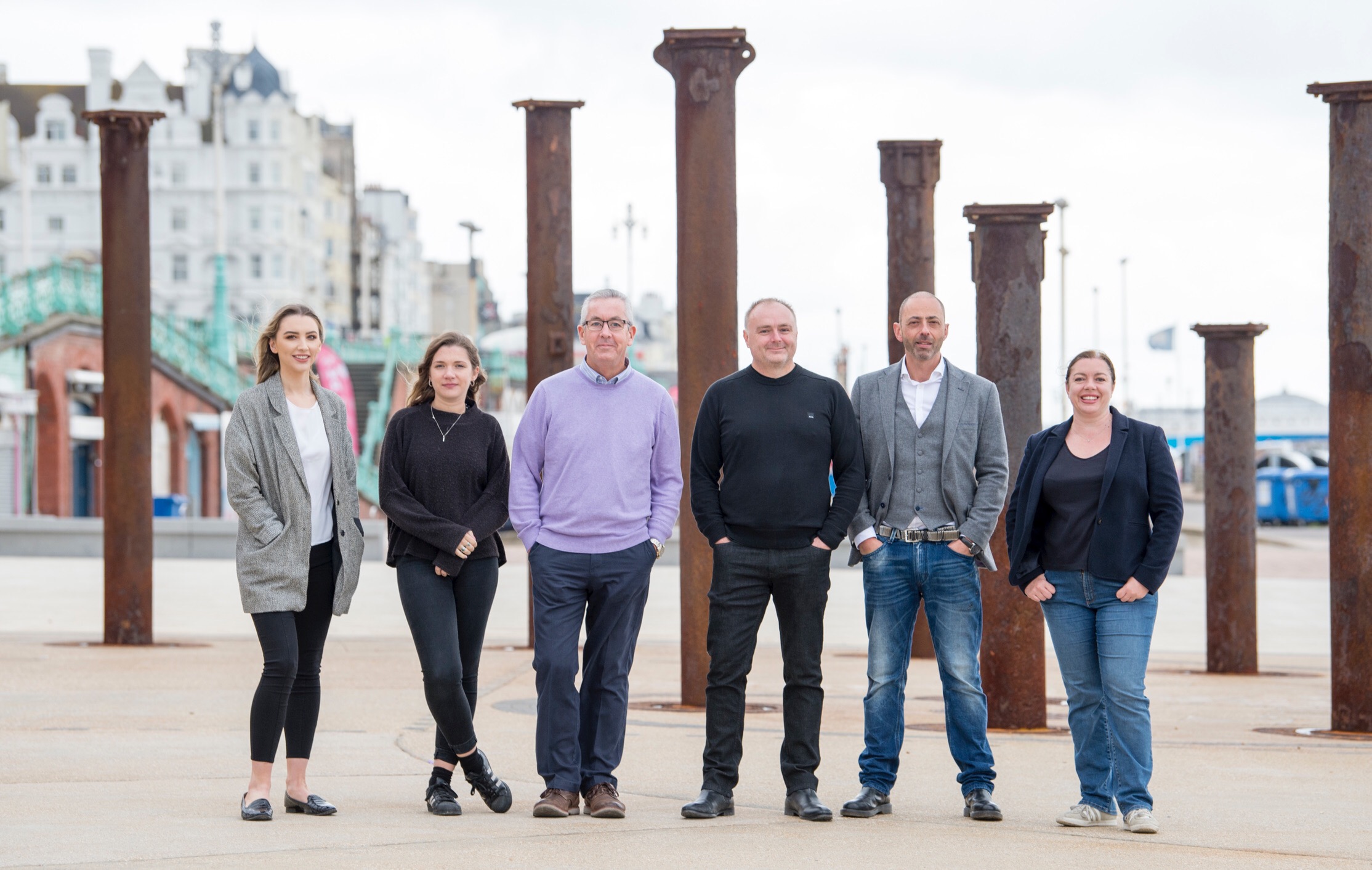 Juliet Tzabar, chief executive of the digital agency Plug-in Media, will be speaking at Brighton Chamber’s pop-up breakfast next Thursday (9 November) about her work and why she has chosen to be a living wage employer.

Her experience ranges from directing television dramas to producing interactive content. Under her leadership, the company has won four BAFTAs.

To read more articles by Roz Scott subscribe to her blog at www.rozscott.com.