101 is ‘not fit for purpose’ says councillor 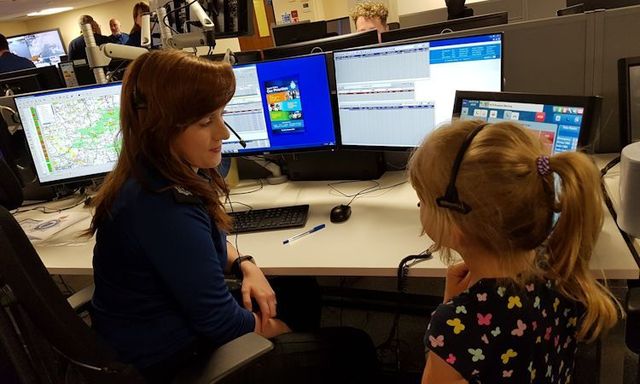 Long waits when calling 101 non-emergency police number have been criticised by Brighton and Hove city councillors.

Brighton and Hove’s divisional commander Chief Superintendent Lisa Bell was on hand to answer questions about crime stats and policing at the neighbourhoods, inclusion, communities and equality committee meeting on Monday (2 July).

Labour Councillor Mo Marsh, who is also a member of the police and crime panel and expressed her concern about callers waiting for the non-emergency 101 service.

She said: “This obviously has to get better because it is not fit for purpose as people are holding on for too long.”

Ch Supt Bell said: “There is increasing demand. Some is legitimate, some people use us as a taxi service or contact is not related to policing.

The average wait on 101, according to figures supplied to Ch Supt Bell is seven minutes and 56 seconds.

She pointed out there is a “significant shift” to people reporting crime online.

Ch Supt Bell explained there is a triage system when people call 101, with some put through for investigation and others for a quick resolution and crime number.

Conservative Councillor Gary Pelzer-Dunn told the committee he had heard of someone who gave up after six hours waiting for 101 to pick up.

He said: “We are reminded here of the demand that this increase is putting pressure on The Portal.”

The Portal is a service provided for survivors of abuse and violence in the city and East Sussex.

Ch Supt Bell said: “We have a huge number of cyclists in the city and this has a seasonal impact when the weather is better.

“I’m hugely exasperated by the spate of bike thefts.”

“We have been making numerous arrests and received numerous calls.”

She urged people to keep their bikes secure.