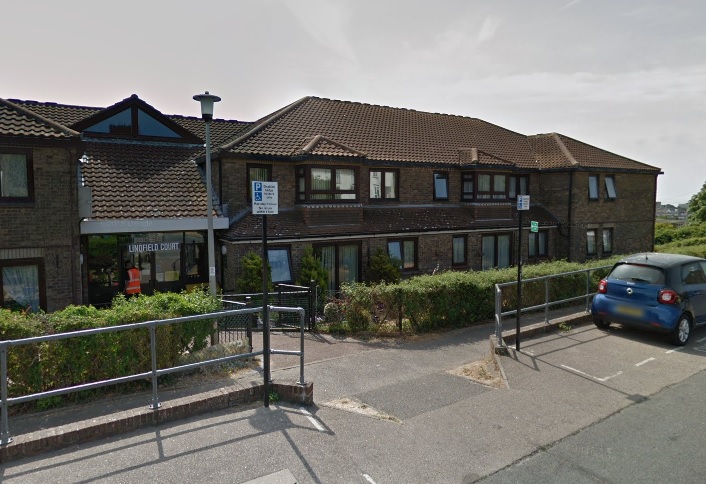 A chronic alcoholic who became dangerously dehydrated while living at a council-run sheltered housing scheme died in hospital after medics inadvertently gave him too much fluid.

Henry Dunne, known as Harry to his friends, had been giving healthcare workers “the run around” in the weeks leading up to his death in January, his inquest at Brighton Coroner’s Court heard last week.

On 9 January, he collapsed at his flat in Lindfield Court in The Crestway and used his care alarm to call for help.

Paramedics found him very unkempt, thin, pale and dehydrated and confused, and took him to hospital.

Coroner Veronica Hamilton-Deeley said that although Mr Dunne was 56 when he died, his conditions would have meant he had the body of a much older man.

As well as a high alcohol intake, he had early onset dementia and short term memory loss.

Since moving to Lindfield Court in December 2017, scheme manager, Clare Foster had sometimes found him drunk in the corridor and it was clear he wasn’t looking after himself, and so on 24 September last year, he was referred to the council’s safeguarding team.

A social worker made a series of appointments with his GP for him, but he didn’t co-operate and at the end of November, a Section 42 safeguarding enquiry was launched.

As part of this, a social worker would call him on the telephone every weekday, but Mr Dunne still cancelled appointments.

Mrs Hamilton-Deeley said: “He was very good at putting them off but they were still making contact during the week.”

When he was found in his flat, Mr Dunne was so confused he told the paramedics he had been “cuckooed” by two or three men who had been using his home to deal drugs.

But a police investigation, which examined CCTV and spoke to the scheme manager, found no evidence of this.

Meanwhile, at hospital Mr Dunne was given fluids to counteract the dehydration, but over the course of the next few days, too much was given, leading to respiratory failure.

She said: “It’s clear to me he had a history of dependency on alcohol which was impacting on his ability to cope with daily living.

“He was a source of concern to the managers of the scheme and the housing trust which managed the accommodation that he was occupying and he was also well known to his GP surgery. Although it was quite difficult to pin him down for appointments, he would be in touch with them on the phone.

“He became thereafter incredibly unwell and he died on 16 January.”

She recorded a narrative verdict of medical misadventure being fluid overload on a background of self neglect.