OMG! Blondie’s drummer to bring The Tearaways to 100 capacity venue in Brighton 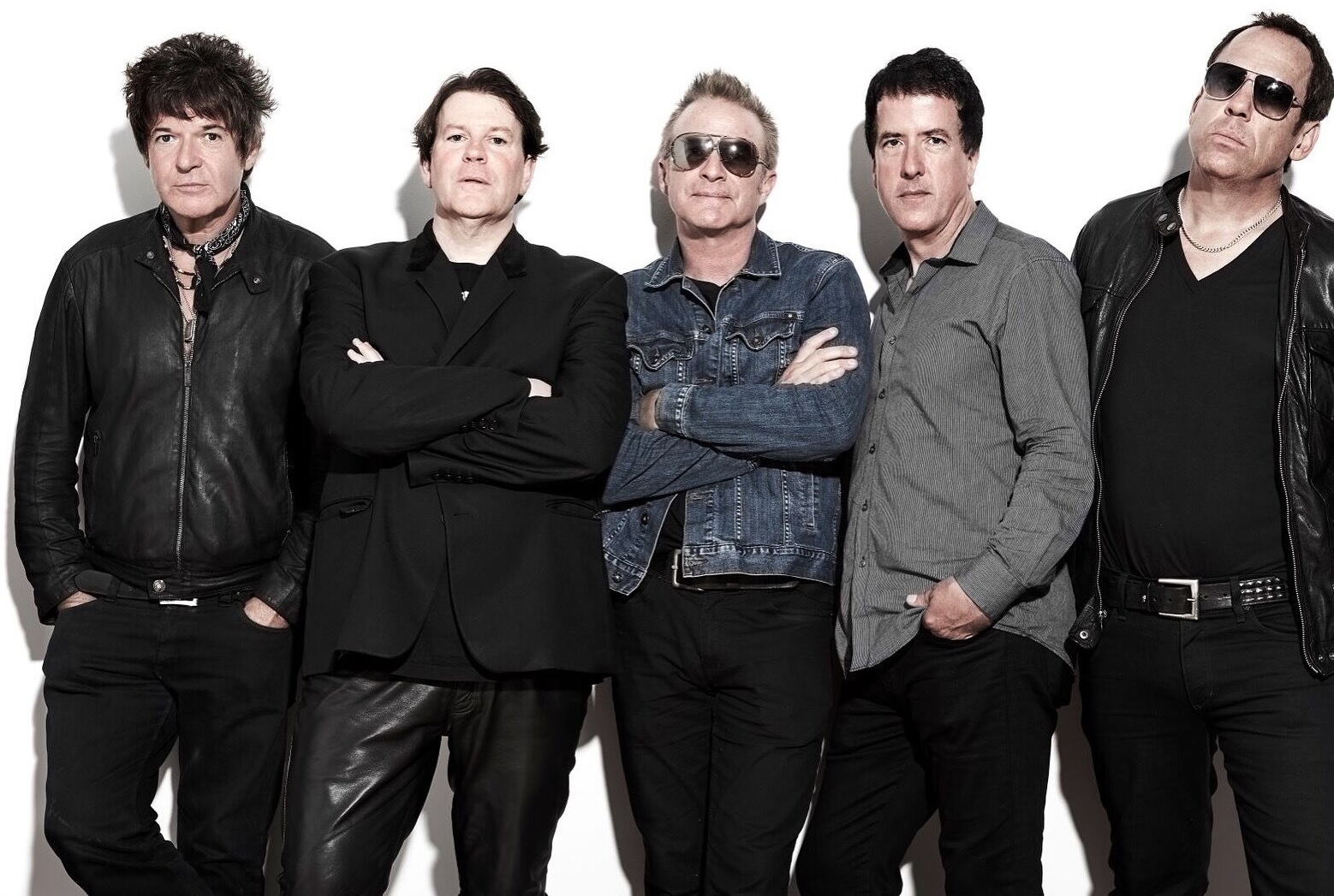 I really couldn’t believe it when I caught wind of this. I just had to get verification that this wasn’t a hoax. What? Blondie’s legendary drummer since 1975, the actual Clem Burke is going to be playing drums live at The Prince Albert at 48 Trafalgar Street in Brighton? Turns out it’s 100% true!

Maaaan this is BIG news! It’s going to be CBGB’s all over again!

Clem is also the drummer for The Tearaways and they will be performing next month in Brighton on Friday 23rd August. So without delay I seriously would grab your tickets right now if you are a fan of Clem’s, Blondie, surf music and that Beatlesque sound! Buy your tickets HERE. 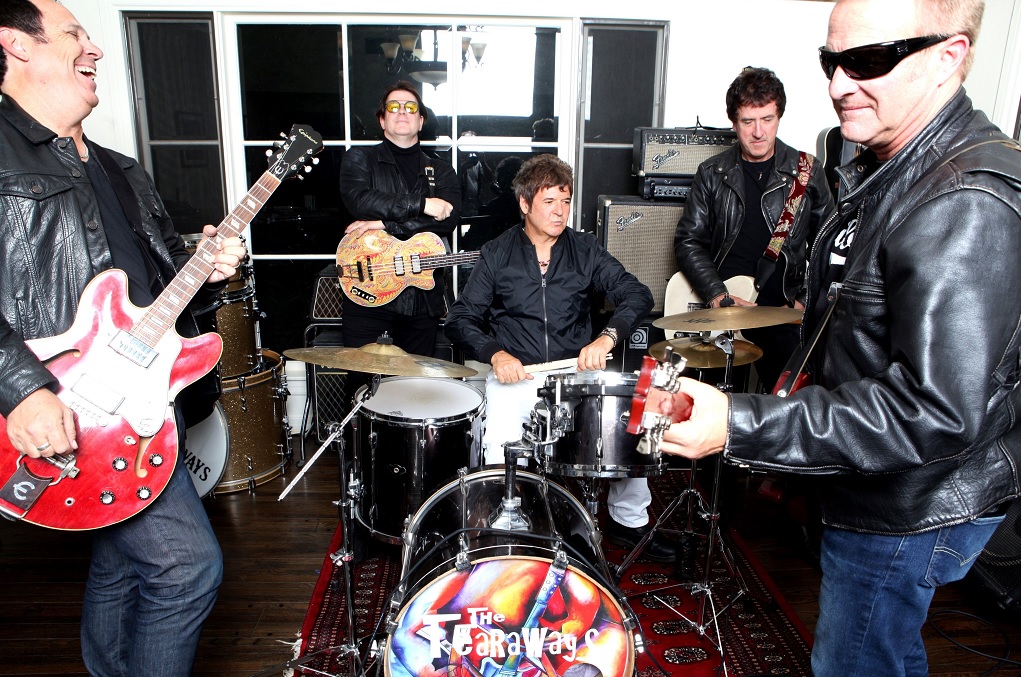 The Tearaways will be flying over from the USA in order to debut material from their new disc ‘We Grew Up On AM Radio’. The Quintet originally hail from Santa Barbara and now feature the aforementioned ‘Rock and Roll Hall of Fame’ drummer Clem Burke from Blondie along with singer songwriters John Finseth, Greg Brallier, John Ferriter and David Hekhouse.

Their song ‘The Wrecking Crew’ (which you catch watch HERE) was recently named the “The Coolest Song In The World” by Little Steven on SiriusXM’s Underground Garage and new songs ‘Hey Judas’, ‘Manchester Girl’, ‘Sweet Sounds of Summer’ featuring Ron Dante from The Archies, ‘Calipopicana’, ‘Jessica Something’ and ‘Who You Gonna Be And Why?’ Are already garnering significant airplay in the US and Japan. The Tearaways are prolific in the studio and ‘We Grew Up On AM Radio’ is the band’s sixth full release in the last five years.

This is going to be an evening to remember. Don’t just take my word for it, how about Tom Hanks (yes that one), who has said “I remember seeing The Tearaways at Shea Stadium…..great band…”. Whereas Jeffrey Foskett from The Beach Boys has stated “The Earle Mankey Sessions Vol. VII Rocks! I like every tune on the CD! Listened to “James Bond”, “We’re All Gonna Drink Tonight” and “Naughty Dog” on Vol. IV as well and they are simply amazing. I salute you Tearaways!”

Support at The Prince Albert gig will come from Texas and UK based rock and rollers Ryan Hamilton & The Harlequin Ghosts.

Once again, tickets are currently available from HERE. 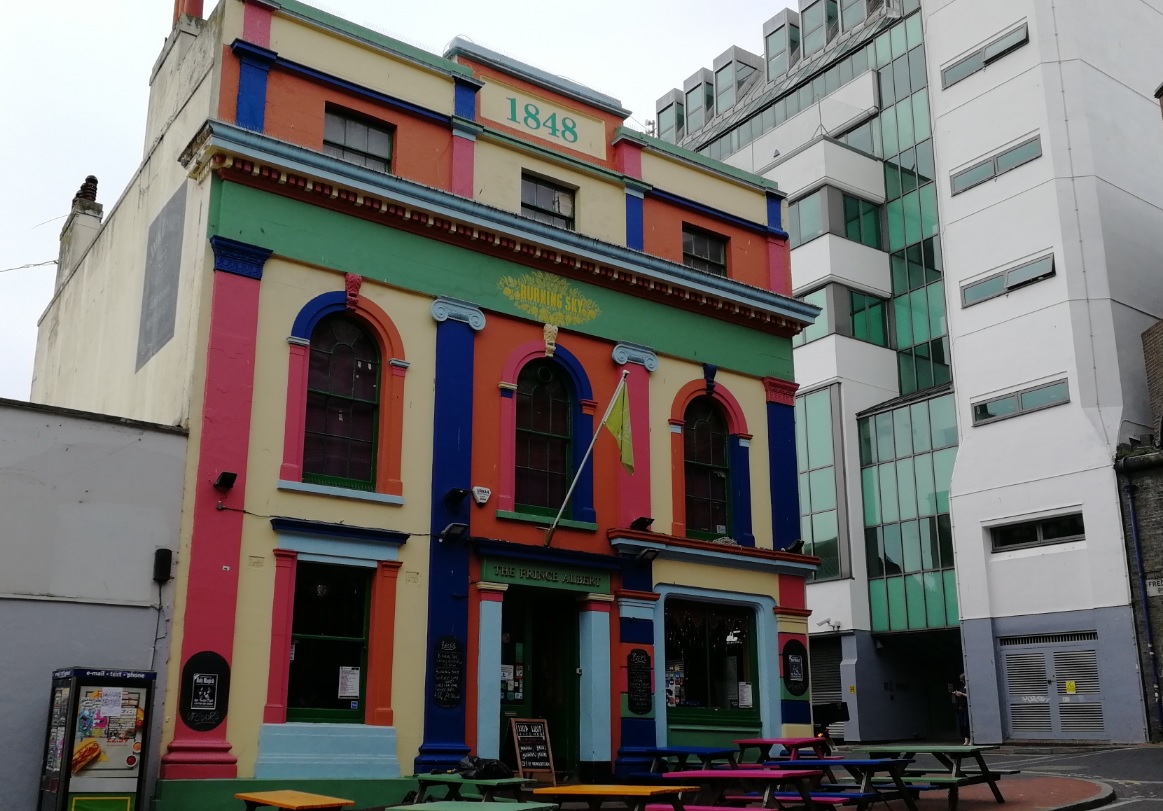 The Prince Albert, Brighton is an iconic venue